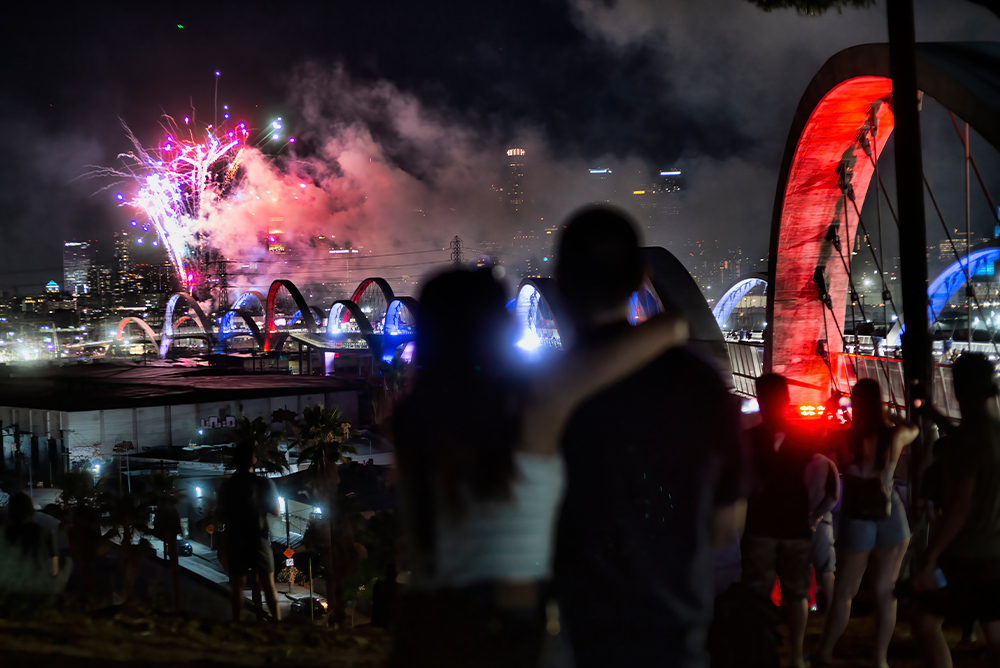 Nothing reveals the character of a city more than the way it opens a present.

California saw as much this summer, as our two most distinguished municipalities—Los Angeles and San Francisco—each tore the wrapping paper off a beautiful civic gift.

In the process, they demonstrated how, in spite of the similarities in their progressive politics and obscene wealth, these capitals of Northern and Southern California remain very different places.

Los Angeles is just the second U.S. city to host the Summit of the Americas, which brings together political leaders, civil society organizations, and business executives from North, South, and …

As the primary election for Los Angeles’ next mayor nears and narrows, Zócalo, together with Creating Our Next L.A., convened a panel to answer the question on every Angeleno’s mind: …

More than half of America’s unsheltered population lives in just three states—California, Oregon, and Washington—and West Coast voters are demanding a response. Homelessness ranked as the top concern in a …

In the film industry, when a new movie flops, the studio often responds with layoffs, in part to cover the stiff losses. Thus, in spring 2015, after 39 years with …

“Can We All Live in the Best Version of Los Angeles?,” today’s Zócalo/Goldhirsh Foundation event, discussed what Angelenos really need to thrive. Moderated by Joel Garcia, artist, cultural organizer, and …