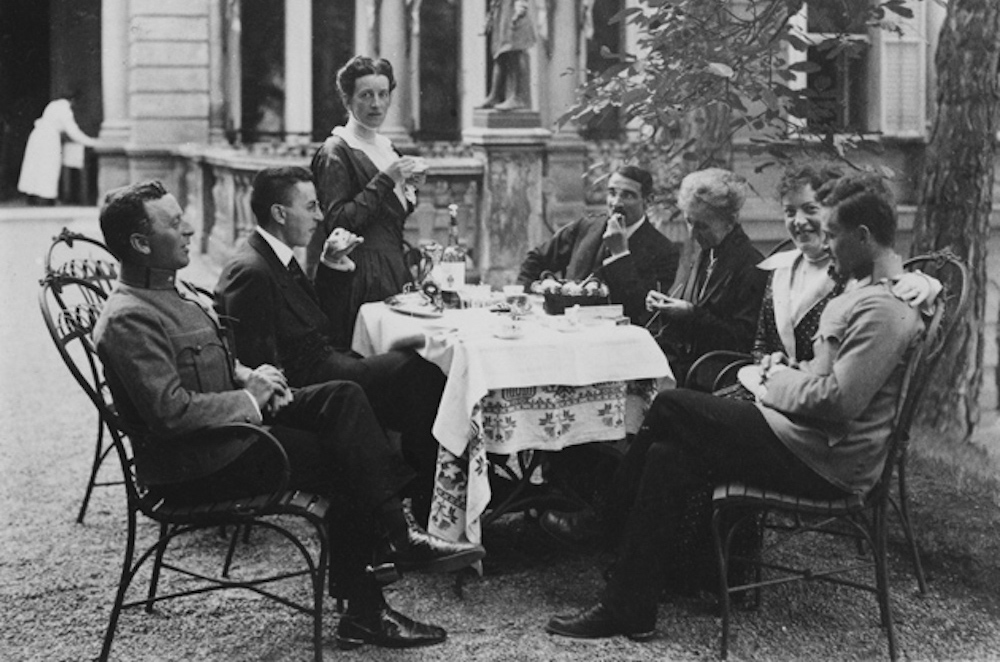 Ludwig Wittgenstein, the Austrian-British philosopher and logician, famously coined the term “language-game”—a term meant, as he writes in his Philosophical Investigations (1953), “to bring into prominence the fact that the speaking of language is part of an activity, or of a form of life.”

Language doesn’t point to reality, Wittgenstein came to believe, but is part of reality itself. And, in practice, it functions like a game—if you’re not in-the-know about its rules, you can’t play along.

Wittgenstein ultimately came to contend that language functions by an agreed-upon “network of rules,” …