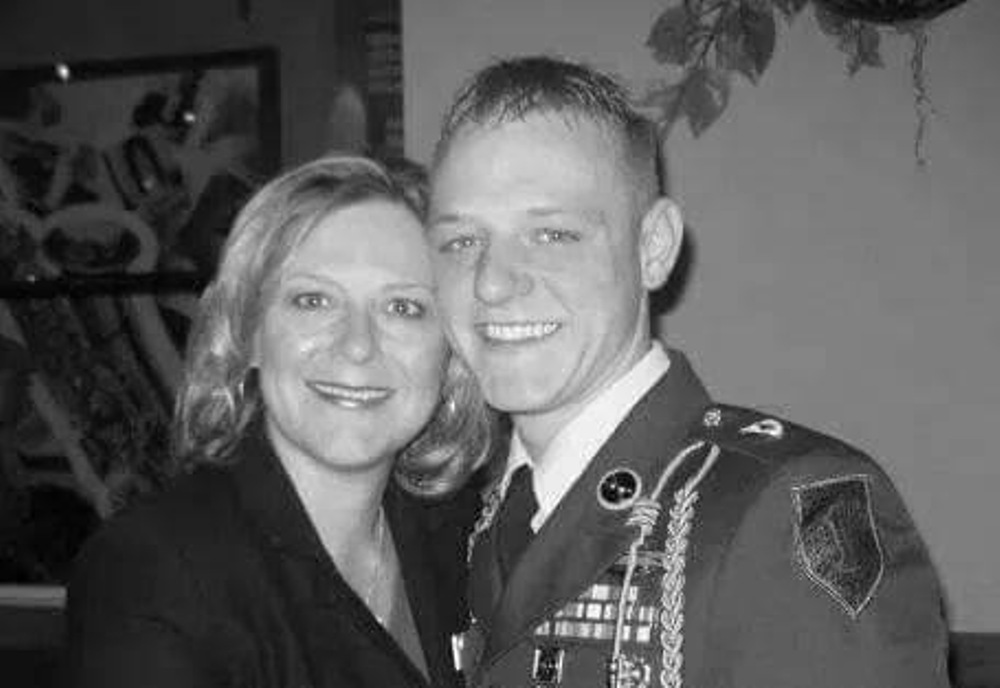 The families often reach back too, spreading wide wings over …