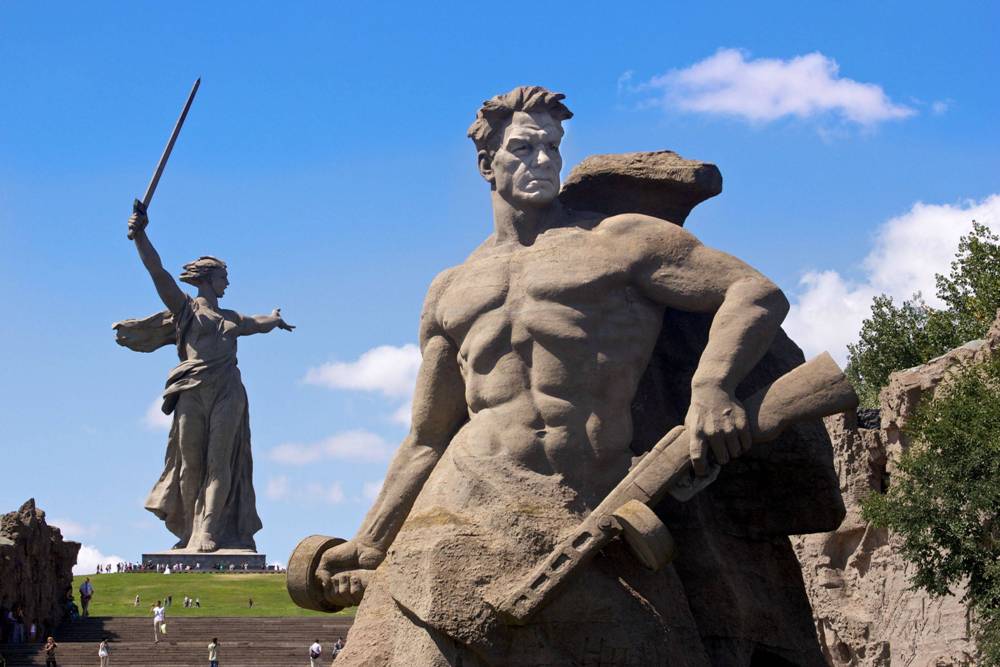 If you want to understand Russia better, think of war. But not the one in eastern Ukraine or the frightening possibility of a conflict with NATO.

Go back instead to Russia’s 1945 victory over Nazi Germany. That triumph is the greatest event in Russia’s thousand-year history. In the largest war ever, Russia led the Soviet Union in crushing absolute evil and thereby saved the world from destruction.

Yes, Britain and the United States played a significant role in that victory, but Russians can counter by noting—accurately—that the back of Hitler’s army …