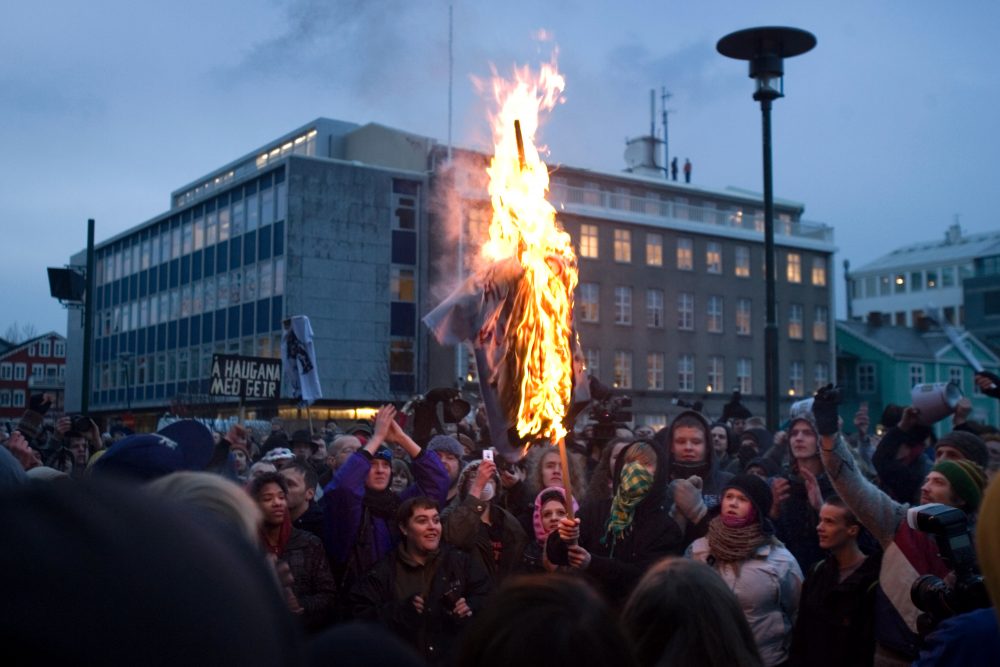 What can we learn from the Vikings?

I usually write in this space about the economies of the Pacific Rim, and the lessons they hold for policymakers in the United States. But this year, Iceland, with its stunning beauty, is the place to go on vacation, and so I headed to the other side of the planet.

Settled by Vikings in the ninth century, Iceland was one of the first proto-democracies. Those Norse settlers held their rudimentary version of parliament, called the Alþing (Althing), at Thingviller, the rift where the North …