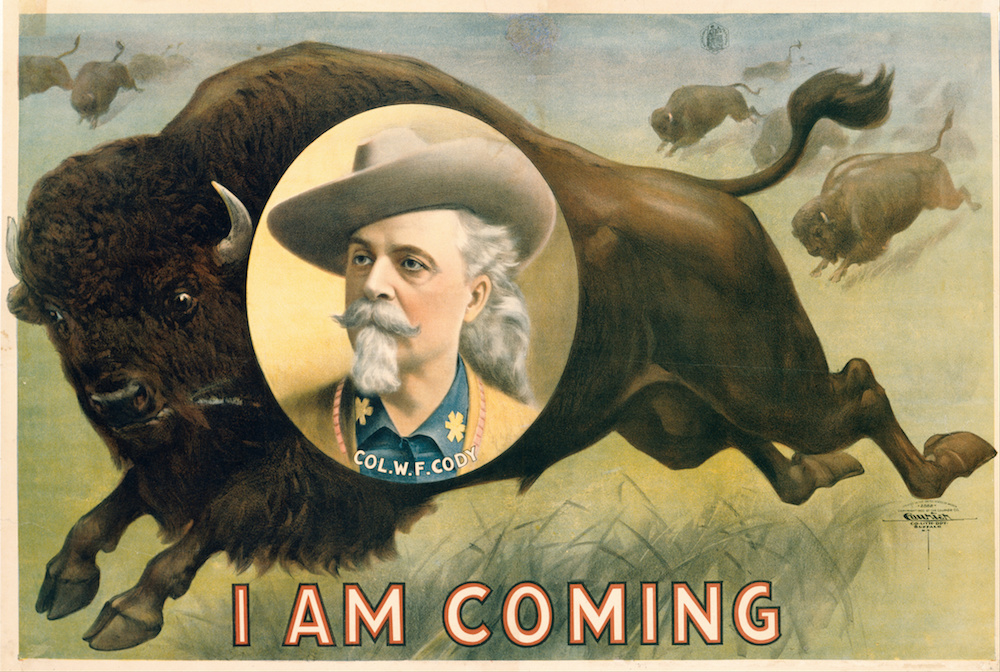 To appreciate the wonder and luster of a star in the sky, one must look off to its side—“averted vision,” it is called.

So it was in the late 19th century with the rising star of republics—the United States—and with the man who, more than any other, came to epitomize our nation’s drive, character, promotional flair, and obsession with celebrity: William F. Cody.

In the second half of the century, Cody, also known as “Buffalo Bill,” achieved a measure of renown in the United States as a Pony Express rider, plainsman, buffalo …