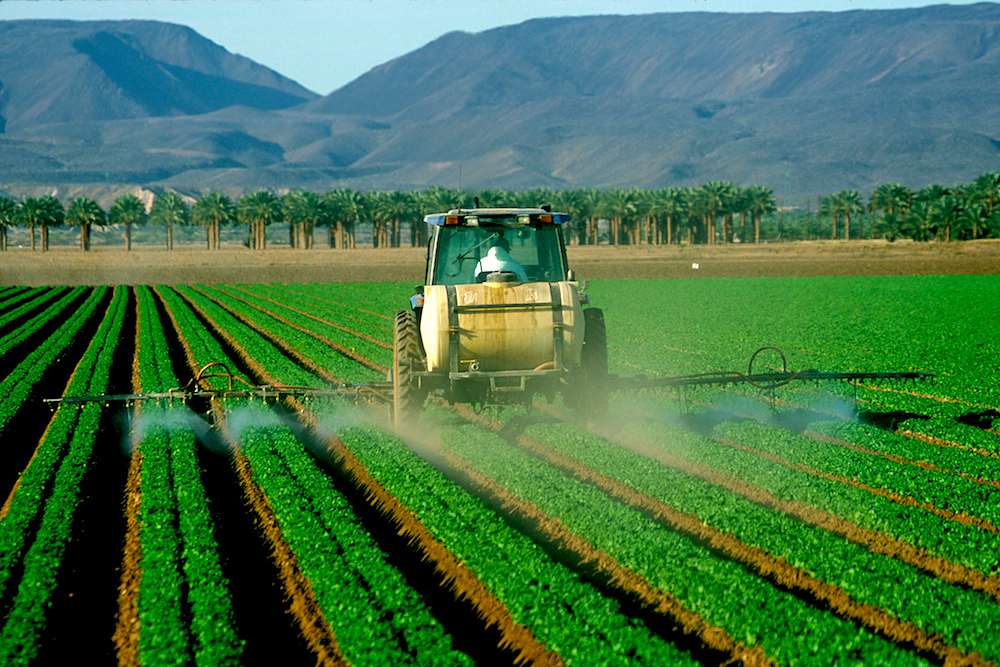 Transition happens twice a year. In the fall, major lettuce and vegetable growers and processors in Salinas literally pack up and move …