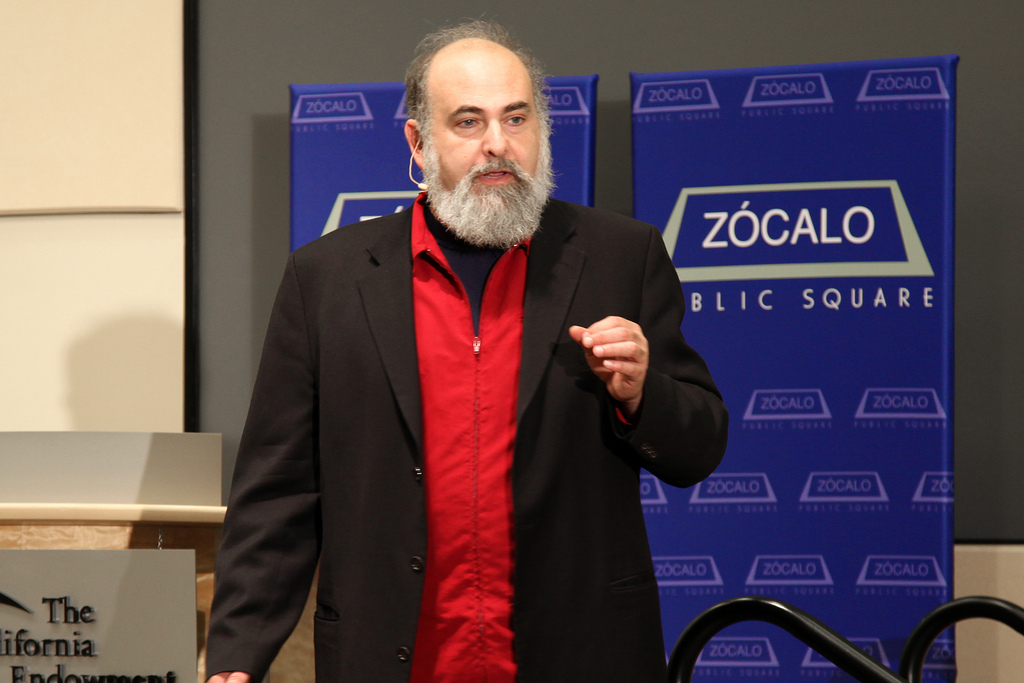 UCLA Public Policy Professor Mark Kleiman explained that the title of his new book, When Brute Force Fails: How to Have Less Crime and Less Punishment

, comes from an old builders’ kernel: “When brute force fails, you are not using enough.”

“That has been the slogan of our criminal justice system for roughly the last 35 years,” Kleiman said. “We are at the limits of what can be done by brute force.”

Kleiman, who recalled growing up in Baltimore when it was safe for a kid to take the bus through a bad part of town, explained that crime has made us “less free as a country than we used to be.” At the California Endowment before a full house, he explained how we might regain that freedom not by punishing criminals more, but by punishing them less. 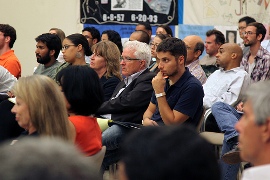 Kleiman acknowledged that crime has declined recently: we have half as much crime as we had 15 years ago. Still, he added, “that leaves us with two and a half times as much crime as we had between 1950 and 1962.” The U.S. has five times the homicide rate of countries like Canada and Japan, he said, and every city has a neighborhood in which homicide is the leading cause of death for men between 15 and 30.

Statistics like these stand even though incarceration has vastly increased, Kleiman said. He admitted that in 1979 he argued for more prisons, which was “a reasonable thing to believe then.” Today 2.4 million people are behind bars or circling in and out of prisons, and prisoners are heavily concentrated by race and class. As more states built prisons since 1979, Kleiman said, “I started to feel like the sorcerer’s apprentice. Does this thing have an off switch?” Despite declining crime rates, prison populations are still rising. And every state has a Supermax prison, facilities that Kleiman characterized as “a crime against humanity,” because they keep prisoners so secluded, even from psychologists.

In part because of prisons, though, Kleiman noted that crime really doesn’t pay, and it really does cost. The most expensive thing we do to avoid crime, he said, is move to the suburbs, creating serious environmental problems. Without reduced crime, people won’t move back to the cities if they can afford to stay away. And crime still happens even though it’s not exactly lucrative. A burglar in 1979 would get an average of six days behind bars for stealing about $250 – or about $40 a day, Kleiman said. Today burglary pays about $8 a day, and dealing crack pays below minimum wage because of the glut of dealers (and this is why, as well-known research has found, crack dealers live with their mothers). In the late 1980s it paid $30 an hour. As Kleiman said, “The wages of sin are well below the lawful minimum.”

We need to “get more bang for our incarceration buck,” Kleiman said. That is, punishment needs to be swift and consistent rather than randomly severe. Severe punishments eat up resources: for every 25-year sentence handed to a third-strike burglar, 50 people can’t do a six-month term. The goal of the criminal justice system, he said, whether it’s addressing drug offenders or gang members or burglars, shouldn’t be to lock people up, but to reduce crime. To do 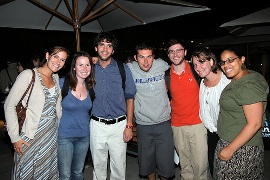 Kleiman cited two examples in which such enforcement worked. In the first instance, a judge in Hawaii wanted a better method for reducing parole violations among drug offenders. Only those who had several violations would ever appear before the judge, who wanted instead to stop the first violation. The judge, Kleiman said to a laugh, “created an entirely new process, the warning hearing.” Thirty-five parolees, averaging 14 prior arrests, came before the judge, who told them they would be randomly tested for drugs about six times a month. Anyone who tested positive would go to jail right away. Of the 35, Kleiman reported, fewer than half ever faced sanction. Of those who did, fewer than half had a second violation. Today, 1,500 people are in the program, and they are two-thirds less likely to go to prison. Though the program costs more than routine probation, it saves far more money by reducing jail terms, preventing crime, and shrinking the drug market, and of course saving the parolees’ health.

In a city in North Carolina, police officers pulled off something similar with specific threats, this time to crack dealers. Officers found the number of dealers to be a mere 20. Four of those left the city, and three were serious, violent criminals – the kind it was worth putting in jail, Kleiman said. The police quickly captured the 13 dealers selling on video, built cases against them, and called them into the department. After screening a “video montage of all the buys,” Kleiman joked, the officers simply said, “The market is closed.” Any dealer caught selling would go immediately to jail. All of them stopped dealing.

The point, Kleiman said, was not that crack was no longer available in town; he also noted in Q&A that he is not an advocate of across-the-board drug legalization as a cure for drug crime because of public health costs. “You could still get crack,” he said of the Southern city. “But it was about giving a neighborhood back to its residents.”

Thinking outside the cell 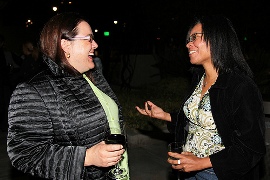 The threat of jail time isn’t the only viable inducement. GPS technology lets law enforcement create a “mobile prison, a prison without walls,” Kleiman said. Tamper-proof ankle bracelets could keep criminals at home for certain hours of the day, doing the work of a prison without costing taxpayers room and board. It also lets lesser offenders keep jobs and remain employable. And as Kleiman noted during Q&A, juvenile offenders would be a key target for such methods: he noted one young man didn’t blink at being told he could end up serving 15 years in prison, but started screaming when the judge required him, while awaiting trial, to comply with a 9 p.m. curfew.

Kleiman also imagined sending a juvenile offender to a television-free motel equipped with meals for a long weekend instead of to jail. “It’s not cruel and unusual,” he said. “And it’s not interesting enough to brag about.” Prisons should only hold certain kinds of people, Kleiman said in Q&A: those who habitually do bad things – a population that tapers with age – those who habitually use a lot of heavy drugs, and those “who have done something so appalling that you have to put them in prison,” he said. He added, to applause from some in the crowd, “Bernie Madoff. Roman Polanski.” 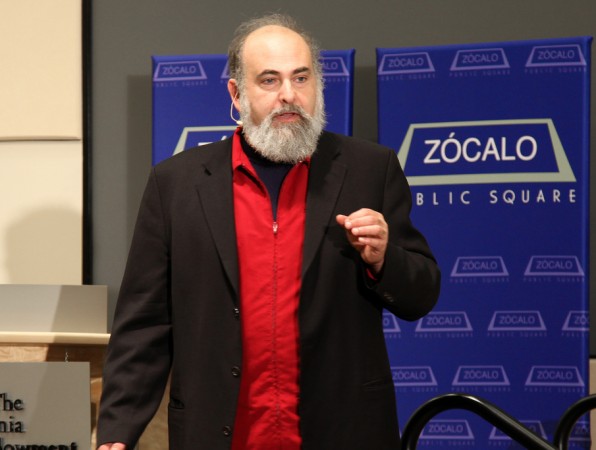