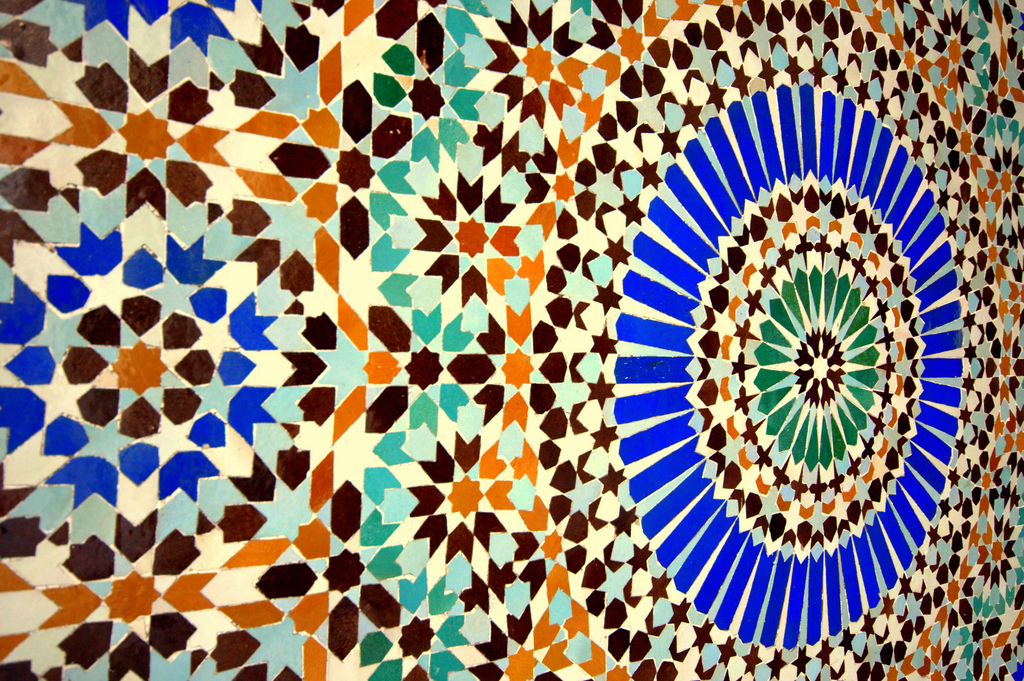 Why the French Don’t Like Headscarves: Islam, the State, and Public Space 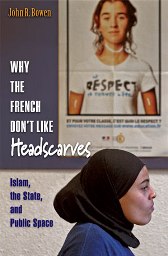 Americans share with the French an ideal of religious freedom. But last month, France considered a law that would be unlikely to gain much traction here: A parliamentary commission recommended that France draft and pass a law banning burqas – the loose cloak, headscarf and veil donned by some Muslim women –  in public service spaces, including government offices, public hospitals and public transportation.

Considering the news, it’s a good time to revisit John R. Bowen’s book Why the French Don’t Like Headscarves. It’s an inquisitive work of social anthropology, combining history, documentation and summaries of media reports with first-person accounts and interviews.

Bowen consistently resists the impulse to make snap judgments about people’s motivations as he explores the rationale behind a prior French law, restricting students from wearing clothing with clear religious affiliation in public schools. He lays bare France’s distinct concept of republic. Unlike its American counterpart, the French republic is integrative, emphasizing shared values and behaviors over individual identities. It shudders at communalism, when groups turn inward to create enclaves rather than turning out to the nation. It remembers its struggle with the Catholic Church and treats Islamism as a similar threat. Of central importance is the evolving concept of laïcité, or secular society. Where headscarves are concerned, the concept came to mean that France, rather than allowing any religious expression anywhere, must eliminate religion from public spaces all together.

As Bowen explains, “Organized religion, as I will now translate le culte, is supposed to remain just that: organized, bounded, orderly, confined in its buildings and defined by worship practices in those buildings.” Indeed, France supported the buildings of mosques, even at the height of the headscarf debate. But for the French, Islam by its very nature puts this version of laïcité in danger. The veil came to stand for all aspects of Islam that seemed contrary to supposed French norms, from a Muslim woman requesting a female doctor in a medical emergency to questions about women’s rights in a Muslim marriage. It came to represent communalism and often overshadowed discussions about the unemployment and ghettoization that isolate French immigrants and minorities.

Bowen presents the headscarf debate in France with nuance and empathy, but ultimately sides against laws restricting dress. He concludes that France’s Republic is based on “faith in the possibilities of sharing a life together” which “liberates citizens to explore their differences, not conceal them.” The strength of this analysis comes from the openness with which Bowen explored different sides, and the willingness to understand where France’s religion anxiety originates.

Excerpt: “Given that relatively few debates over scarf-wearing ever went beyond the classroom and that virtually no one accused scarf-wearing girls of presenting a serious danger to French society, why would a law that forced them to choose between leaving their scarves at home or leaving school be seen as such a palliative for France’s social ills and such an important step for women everywhere? Why focus on this issue above all others? The French actions puzzled most of the world; many people saw it at best a misplaced concern and at worst a violation of religious freedom.”

Further Reading: Questioning the Veil: Open Letters to Muslim Women, Can Islam Be French?: Pluralism and Pragmatism in a Secularist State

, and Islam, Law, and Equality in Indonesia: An Anthropology of Public Reasoning