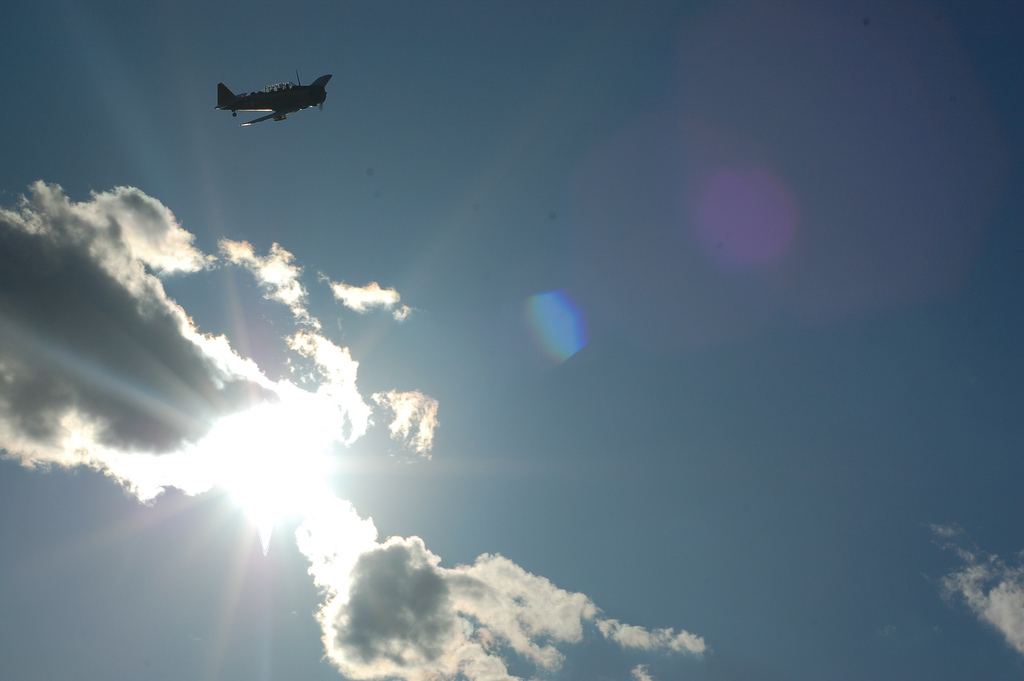 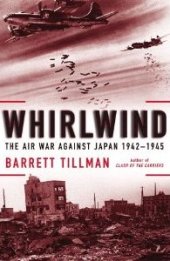 Barrett Tillman love planes. He loves pilots and dogfights and engines. This propensity comes through quite clearly in Whirlwind, his history of “The Air War Against Japan” in World War II.

The history is very technical; it lists, day by day, who dropped how many bombs on which targets from what altitudes. It offers tidbits about how the men of the Army Air Forces operated, what equipment they used, what strategies they pursued and how they lived on bases in the Pacific. Tillman, aware that “more than 2,000 U.S. World War II veterans die everyday,” preserves their specific perspectives of this tumultuous time. It is clear that Tillman’s research and interviews were exhaustive, even if they were not very personal.

What Whirlwind achieves in detail is difficult to digest without a good contextual picture. This kind of history is best enjoyed by those who already have a deep interest in the technical aspects of the military – say, in the difference between a B-29 and a B-17 – or connoisseurs of World War II history. But for readers who seek continuity and human stories, Whirlwind is lacking.

After World War I, early pioneers of aerial battle believed that bombings and fear of bombardment would save lives in the long run. The Air Force was under immense pressure to succeed not just for the livelihoods of the officers in charge, but because successful missions could prevent an invasion of Japan. General Curtis LeMay’s decisions in the Pacific were not easy, but Tillman doesn’t explore the internal conflicts that plagued him or his men.

Tillman bookends his narrative with very interesting questions. How is it possible to bomb strategically when weapons factories are staffed by civilians? Was “precision bombing” really possible? What happens when your choices are “bomb something or do nothing”? But we do not learn very much about how those in war grappled with these questions – or how these questions remain relevant to the wars we’re fighting today.

The moments when more personal stories are told are priceless – for example when one navigator recalls ejecting from his fighter jet, being spared by a Japanese pilot who saluted him, and then being displayed in a Tokyo zoo. But these kinds of stories are rare asides and told in little more detail than this.

Two chapters at the end of Whirlwind, about the atomic bombs dropped on Hiroshima and Nagaski and the author’s analysis of the legacy of the campaigns, are the most interesting and thought-provoking parts of the book. Tillman defends the bomb against other options such as invasion and blockades. Most powerful to consider is this rare nugget of direct commentary: “Much – perhaps most – of the criticism of the 1945 U.S. military policy seems imposed by post-Vietnam attitudes rather than in the context of World War II…. The Japanese, who embarked upon a brutal war of conquest, were increasingly cast as victims while the Americans who respond to that action became the aggressors.”

What Whirlwind offers is a challenging, if telescopic, perspective on World War II. It asks the reader to confront not just American brutality, but the Japanese violent and wide campaign it was trying to stop.

Excerpt: “The Marianas B-29 operation was history in the making. For the first time ever, the bombers would routinely fly transoceanic combat missions. Until then, XX Bomber Command had flown almost 600 miles over water from the China coast north of Shanghai to reach northern Kyushi – a record-setting distance in mid-1944. But from the Marianas to Japan was 1,500 miles one way; about fifteen hours round-trip. Nothing remotely comparable had ever been attempted. Hansell’s Joltin’ Josie and her stablemates were truly Pacific pioneers.”

, and White Light/Black Rain: The Destruction of Hiroshima and Nagasaki