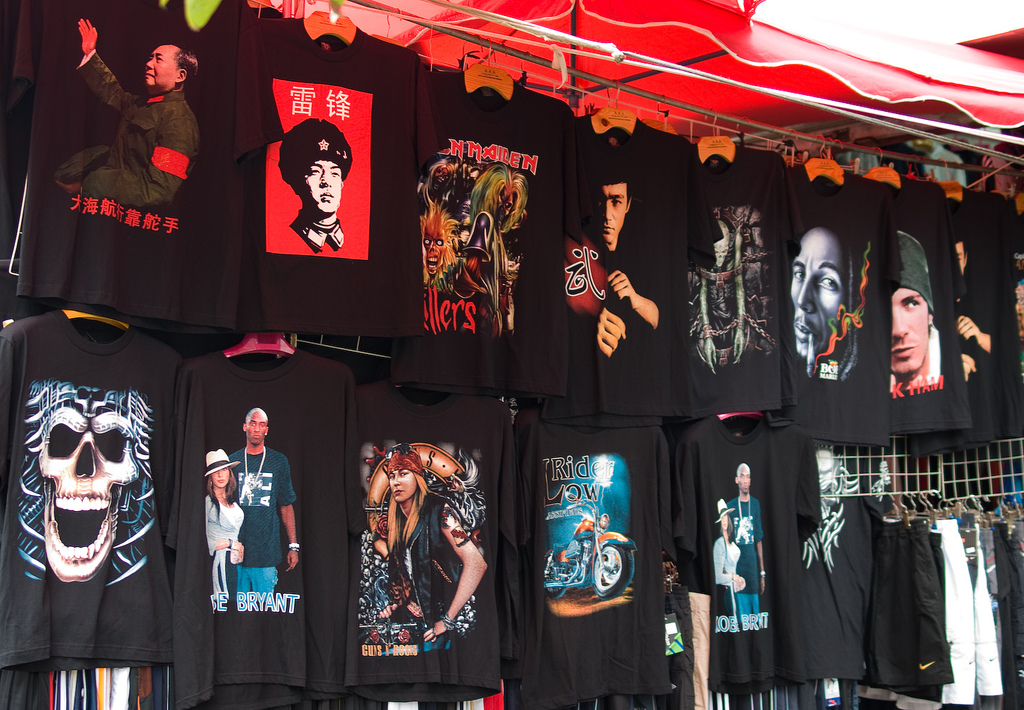 China in the 21st Century: What Everyone Needs to Know

Burma/Myanmar: What Everyone Needs to Know

by David I. Steinberg 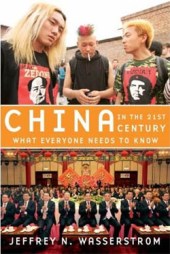 Think of the What Everyone Needs to Know series as Lonely Planet for the politically inclined – rich context for the diplomat, the observant traveler, or the news junkie.

The strength of this series, judged by these two titles, is the authors’ ability to capture nuance while committing themselves to brevity. UC Irvine historian Jeffrey Wasserstrom and Georgetown School of Foreign Service professor David Steinberg turn the lessons of years of scholarly work into smart digest form – a rare pleasure for the general readers whose only access to such perspectives tend to be short quotes and soundbites lacking historical context. 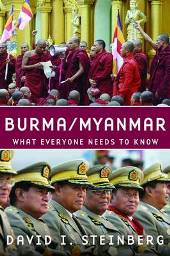 is easily skimmed in the tables of contents – yet they are surprisingly readable as history texts. China details the Confucian and anti-Confucian movements that shape so much of how Chinese people and leaders think about their futures. Wasserstrom captures the immense diversity of cultures and political thought in a country often thought of as hegemonic and controlled by Chinese Communist Party leaders. Our trade imbalance, we discover, is not a new problem – American merchants and the British Empire grappled with a similar problem in the 1800s, and tried to ameliorate by importing large amounts of opium from India, which eventually caused the devastating Opium Wars. Wasserstrom introduces us to Lu Xun, a writer who is as influential to Chinese discourse as George Orwell is to American. He compares China’s relationship to Mao Zedong to American’s remembrance of Andrew Jackson: both countries regard the leaders in a positive light, despite their respective roles in devastating policies. Jackson forcibly moved Native Americans, resulting in thousands of deaths, while Mao was at the helm during the violent years of the Cultural Revolution and the Great Leap Forward.

Steinberg’s book begins with a much more basic question: “What is Burma?” Like North Korea, the country’s history is closely entwined with the West’s, and is similarly isolated, which makes it difficult to pinpoint leaders or guiding principles for the military junta’s policies. Even the name of the country is cause for confusion. Formerly the Union of Burma, the junta changed its official title to Myanmar in 1989. The opposition and its supporters – including the United States – continue to refer to the country as Burma. As little as most people know about the country, Steinberg makes a compelling case for why we need to know. Beyond the humanitarian concern – at least half of its 53 million people live below the poverty line and the per capita income is about $290 a year – is its natural resource richness and security importance. The country is the tenth largest gas exporter in the world, and is crucial to China’s ability to move oil through the Straits of Malacca. It’s critical to the border security of India and Thailand as well. As the country moves toward a general election slated for some unannounced time this year, the context Steinberg provides here in invaluable.

The What Everyone Needs to Know series currently also covers Cuba, Kosovo, Islam, Social Entrepreneurship and Food Politics, with titles on Turkey, Afghanistan, Darfur and animal rights slated for later this year and early next year. While these titles with single-author perspectives cannot be the definitive educational texts on global topics, they are much needed primers by well-received scholars who have rare abilities to make the complex readable.

Excerpt: From China in the 21st Century: “The goal of this book is to help normalize discussions of China, a country that is too often seen as – to use the cliché – inscrutable. My aim is to clear up sources of Western misunderstanding about China, provide insight into issues of significance related to it, and, above all, reveal that, though it can be dauntingly complex, we can arrive at a basic understanding of its nature.”

From Burma/Myanmar: “In Rangoon (Yangon) or even up-country, one must be cautious in talking to people about the current situation in Myanmar. Often in such conversations there seems to be a type of quiet, almost silent, understanding that there will not be requests for anything mundane or anything explicit. Yet one senses a longing for an optimistic future, some kind words indicating that the outside world understands and has not forgotten those innocents caught in the Myanmar miasma. Often, a tentative question is asked: can you give  us some hope? Not a solution, not manna rained down, but the simple feeling that things may get better…sometime.”

Further Reading: The Real Story of Ah-Q and Other Tales of China: The Complete Fiction of Lu Xun

, and Finding George Orwell in Burma

Angilee Shah is a freelance journalist who writes about globalization and politics. You can read more of her work at www.angileeshah.com. [Note: Jeffrey Wasserstrom is the co-founder of The China Beat, a blog to which the reviewer is an occasional contributor.]