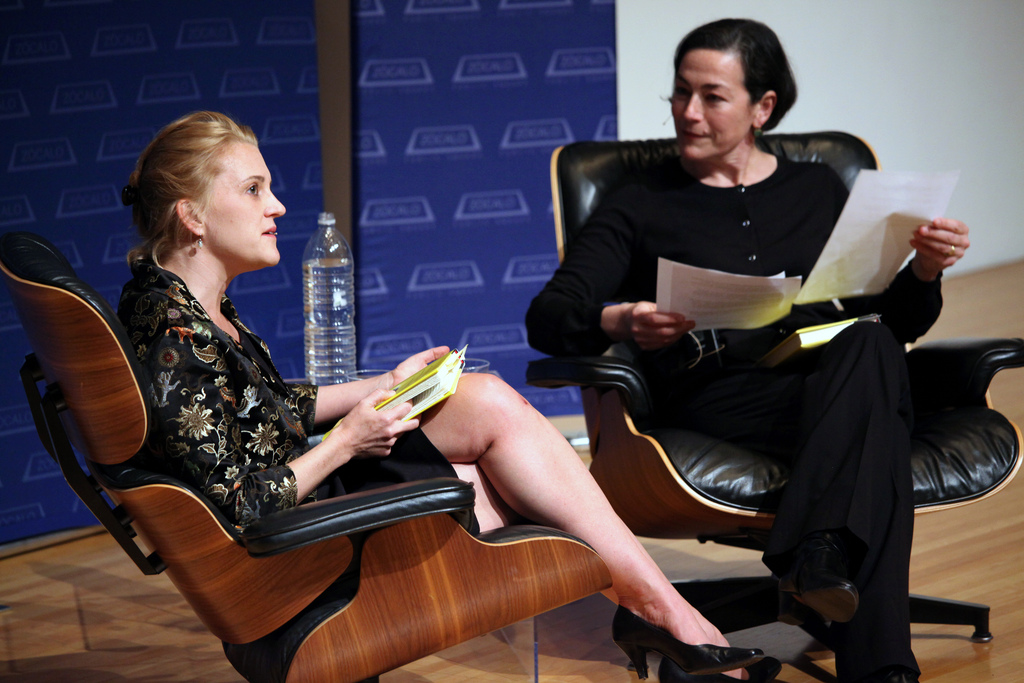 To introduce Meghan Daum for the night, USC writing teacher Dinah Lenney quoted Nabokov: “Everything that is worthwhile is to some extent subjective.”

“I get to quote Nabokov,” she said to the full house at MOCA. “Nevermind that I stumbled on this quote on Facebook.”

As Lenney described Daum’s work, “She always manages to speak to larger issues, to the stuff that matters to all of us” by telling her own stories.

Daum joined Lenney to chat about her latest book, Life Would Be Perfect If I Lived in That House, and what it says about our obsession with finding home. 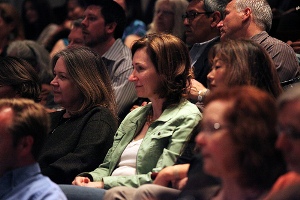 Houses, Daum said, seem to serve as a “container for our aspirations and tastes and ambitions and anxieties. That was not just happening to me – that was happening in the world.” And, as Daum admitted, “I have been nattering on about this subject for six or seven years. I had to write something.”

Her housing fixation dates back to her childhood, when her Midwestern parents “were consumed with pulling themselves up this socioeconomic slash intellectual ladder. The main way they channeled it, especially my mother, was through houses.” Daum’s mother wanted a particular house with “oriental rugs and framed San Francisco Symphony posters on the wall.”

After college Daum lived in New York City, “trying to enact this life I believed I deserved, this shabby but cool creative life.” In the process she accumulated $78,000 in debt. Her solution was to move to Nebraska to live cheaply – and to be close to the prairie landscape she loved. She found it in some ways more cosmopolitan than New York, where, she said, people only socialize with those very much like themselves. 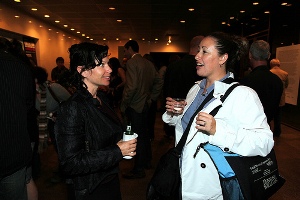 But it was in Los Angeles when she truly fed her “housing fixation.”

“I was completely preoccupied with houses, with looking at them on the Internet,” she said, joking, “It’s very much like a pornography addiction. I mean, I wouldn’t know.” In 2004, as the real estate bubble expanded to near-bursting, Daum bought a house in Echo Park. As she describes in the book, it took 45 minutes of signing forms that described her as “Meghan Daum, an unmarried woman.” The wording was included to comply with the 1968 Fair Housing Act, which made it illegal to discriminate against homebuyers based on gender. Previously, women buying houses had to get “pill letters” from doctors, Daum noted, to assure they weren’t pregnant and thus at risk of losing their jobs and their incomes. Today, Daum said, more single women than single men buy homes. “I think women want to have a sort of investment in their independence that maybe men don’t,” she suggested in Q&A.

After buying the house, Daum said, she became “preoccupied with fixing and redecorating.” She spent her first night in the house pulling up carpet with her bare hands. She went on to remodel her kitchen based on an image in a clothing catalog. “I paid quite a bit of good money to make my kitchen look like the blurry background in a Soft Surroundings catalog,” she said. “They don’t make remodeling shows based on my decisions.” But another initially rash-seeming decision – to pull up the bathroom tile with a butter knife – yielded original porcelain tile and, Daum said, the sense that “the house became my house.” 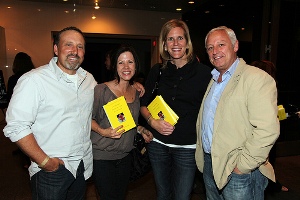 As Daum said in Q&A, the foreclosure sign may well be for this economic crisis what the breadline was for the Great Depression. But she didn’t think the bubble burst would end our fascination with houses because they remain an extension of ourselves. (And renting can fulfill some of the same urges, she joked: “It’s like dating someone you know you’re not going to marry.”) The bubble, Daum said, “doesn’t change the fact that there’s something so intense and exhilarating about creating a space around you.” Even hypothetical house-hunting – scouring the Internet for homes in other cities or countries – can become “the vehicle for imagining this whole other life.”

Indeed, Daum’s house fixation hasn’t calmed, even as she plans to sell her house and begin searching for another. She characterized the urge as unending, an age-old part of human nature: “Life would be perfect if I lived in that cave.” 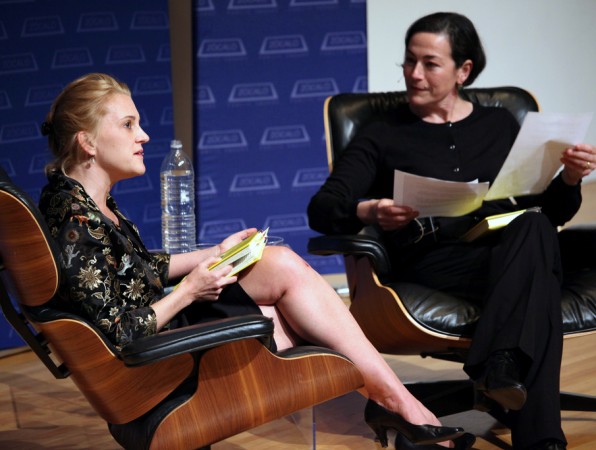