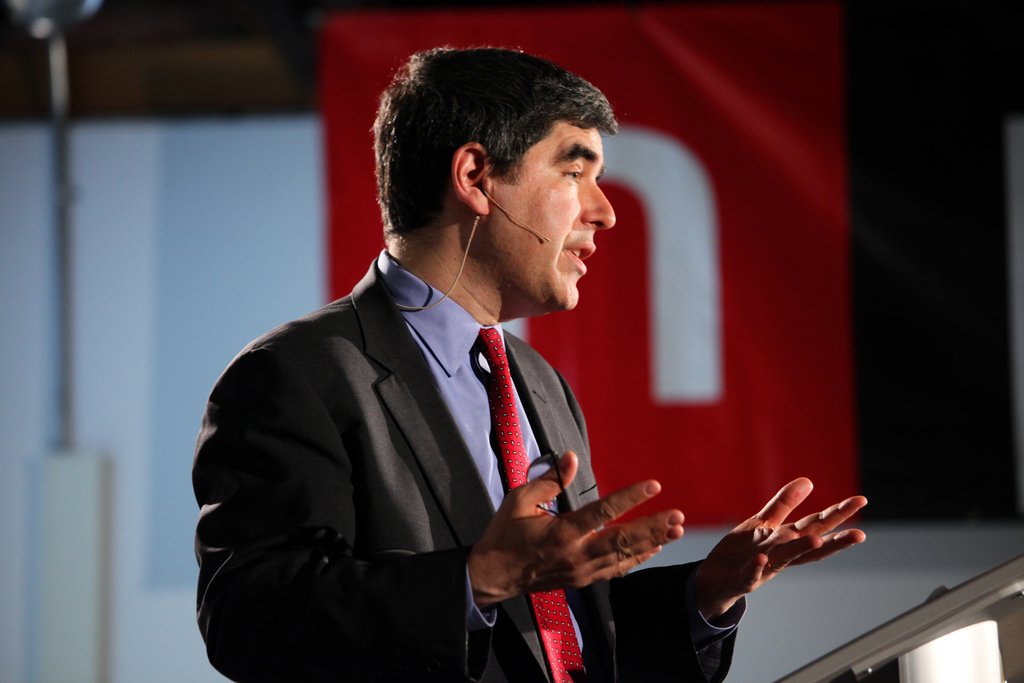 When Ben Wildavsky spied monkeys, deer, and big banyan trees outside his hotel window in Southeast India, he assumed he was in a “sort of sleepy” place. But Wildavsky, author of The Great Brain Race, was near the campus of the elite Indian Institute of Technology at Madras, which accepts only two to three percent of its applicants and hosts recruiters from Google, McKinsey, and top universities around the world.

There is, he said to the crowd at NPR West, “this intense competition that’s now taking place among universities, and the real shaking up of the old order is just beginning to take place.”

Wildavsky explored how globalization is transforming higher education, why those changes are making some people nervous, and why, overall, free trade in minds is a good thing.

Texas by way of Qatar

Three million students currently spend a year or more studying outside their home countries, Wildavsky said, representing a 57 percent increase in a decade. For elite students, “the world is your oyster.” Graduate and postdoctoral candidates are recruited around the world by sometimes unconventional means. New Zealand, Wildavsky said, put together a viral video campaign that showed a kissing couple sharing a hot tub with uncomfortable parents and the tagline, “Get further away from your parents.” And such tactics seem to be working – New Zealand has experienced a 999 percent increase in foreign students over the last ten years, second only to South Korea. 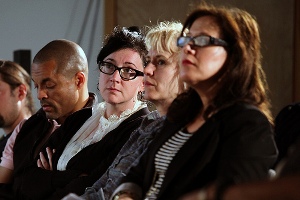 Campuses are getting moving, too, by launching branch or satellite developments abroad, particularly in Asia and the Middle East. The number of such campuses has grown 43 percent in the last three years. In Doha, for instance, the lavish “Education City” complex hosts a branch of Texas A&M that greets students as they do in the U.S.: with a sign that reads “Welcome to Aggieland.” Many universities have centers in Education City and feature, for instance, debates about controversial issues that may not have been discussed earlier. As Wildavsky noted in Q&A, global universities tend to be a force for liberalization – in the classical sense – wherever they are found, pursuing freedom of media and coeducation.

All the change has renewed anxieties in the developing world about brain drain. One Indian campus, for instance, banned students from pursuing fellowships overseas. Other countries worry that foreign students will displace domestic ones, and insist on quotas. In the U.S., Tennessee restricted graduate departments to 20 percent foreign students – nationwide, approximately 64 percent of engineering PhDs are foreign born, as well as in computer science and economics. “Placing a restriction like that makes it hard to have a high-quality program,” Wildavsky said. But, he said, brain drain is increasingly transforming into what some have termed “brain circulation” or “brain train,” in which students going abroad often return home.

Many in the U.S., on the other hand, worry that “we’re going to lose our number one status,” Wildavsky said. As he noted in Q&A, the U.S. does have some obstacles to recruiting students and maintaining its edge: its ailing K-12 education and its restrictive immigration policy. Meanwhile, China in the past decade has quintupled the number of students it enrolls in universities. Still, as Wildavsky said, “Increasing knowledge is not a zero sum game.” 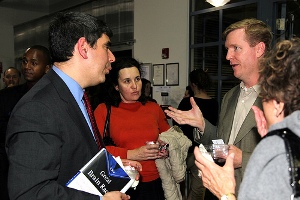 Another source of anxiety is within campuses themselves. “Many say universities are notoriously change-resistant,” Wildavsky said. But they’re now racing to the top. “More and more nations correctly see great universities are the pathway to innovation and economic growth,” he said. Universities are building up in three ways. First, they’re spending money. China put billions of dollars into creating campuses term the “Chinese Ivy League.” In Saudi Arabia, King Abdullah gave $10 billion to start King Abdullah University of Science and Technology (KAUST), which automatically made it among the top universities in terms of endowment size. Second, the universities recruit with attractive positions and compensation packages. Third, they create partnerships, particularly if there isn’t enough homegrown talent. Singapore, for instance, partners with several campuses and offers interchangeable degrees.

With the race to the top comes the race for high rankings. Like financial marketplaces, Wildavsky said, education markets “need information in order to function effectively.” The first ranking he could find dated to 1895 and compared UC graduates with their Eastern counterparts by their measurements – neck, chest, and thighs rather than aptitude tests. It wasn’t until 1983 that contemporary rankings took off, when US News and World Report launched its tally, which Wildavsky went on to edit. More than 40 countries now have rankings, from Canada to Kazakhstan.

Seven years ago, a Chinese university launched the first global rankings; a British publication followed shortly thereafter. They’ve been popular and controversial – some have argued that they create perverse incentives to, for instance, hire Nobel laureates even if they don’t teach, or even if their research isn’t recent. But, Wildavsky said, flawed as they are, rankings can be helpful, and everybody wants to see them. They can be expected to measure different things and look quite different – a “shaking up of the old order” – in a few decades.

In the best case, Wildavsky said, successful education models will travel. In fact, the U.S. stole one educational model from Germany over a century ago, using it to build Johns Hopkins and the University of Chicago. And, as he said in Q&A, foreign universities that initially emphasize test-based science and tech curricula are adapting some elements of the American liberal arts education, even if science remains more marketable in the end. “South Korea looks to us,” Wildavsky said. “They say, what’s their secret sauce?” Imagining an education world with mergers, multinationals, global networks, and free movement of ideas, Wildavsky said, “You don’t know what will happen in 150 years.” 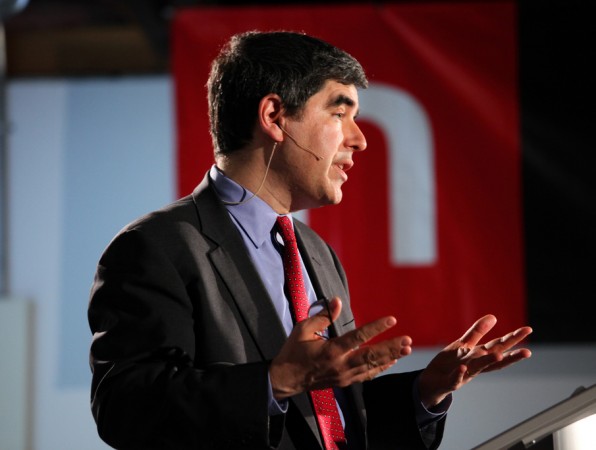