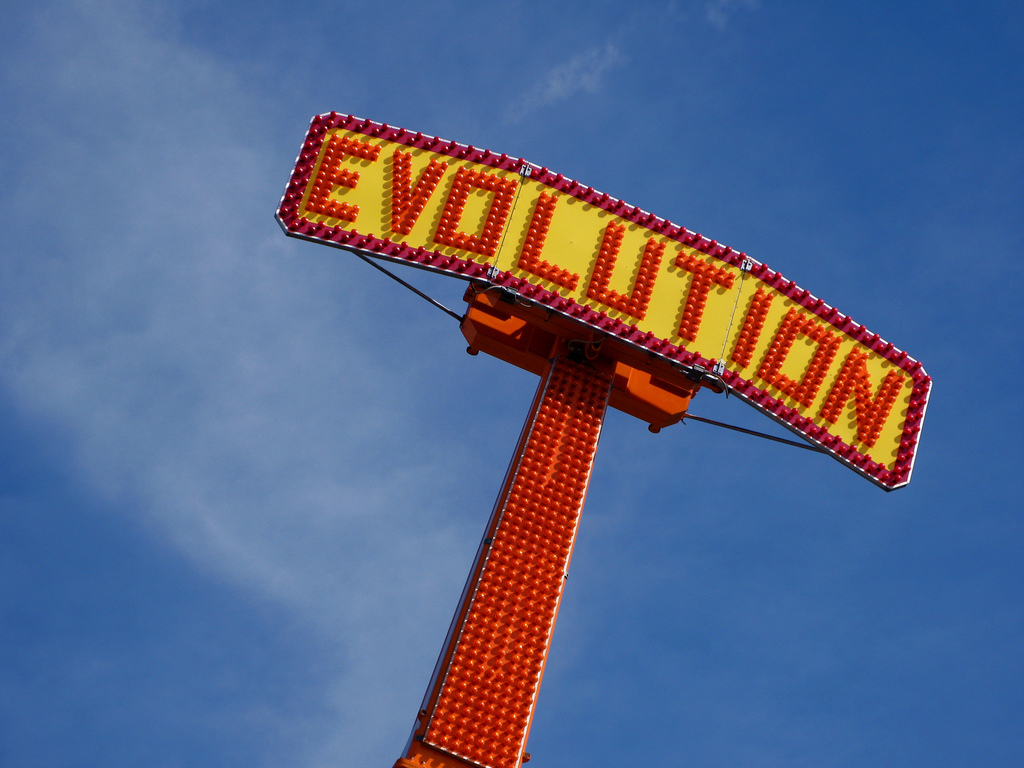 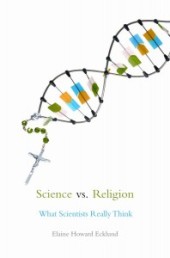 The 2005 lawsuit known as the Dover trial pit religion against science in the most virulent of ways. Parents challenged a school district’s requirement that intelligent design be taught alongside evolution in high school biology classes. The judge’s ruling – that intelligent design is not science, but rather an intrusion of religion on a state institution – sparked criticism and praise from all sides. Around the same time, Congress tried to loosen restrictions on embryonic stem cell research – another flashpoint in the battle between science and religion – only to face criticism and a veto.

It was during these tumultuous years that Elaine Howard Ecklund entered the fray to record the conflict from the nation’s ivory towers. A sociologist at Rice University, she spent four years surveying and interviewing scientists at 21 top American universities and found that the fault lines are not quite where intelligent design watchers might imagine. Like the lead characters of the Fox series “Bones” (which incidentally began in 2005) and, stretching back further, the protagonists of the 1985 Carl Sagan novel Contact, it turns out science and religion can and do coexist in labs and office hours around the country (though probably without the sexual tension). As Ecklund observes, “The ‘insurmountable hostility’ between science and religion is a caricature, a thought-cliché, perhaps useful as a satire on groupthink, but hardly representative of reality.”

The numbers tell a compelling story, but of greater interest are the character sketches she creates from her 275 interviews. She quizzes natural and social scientists from several fields – physics, chemistry, biology, sociology, economics, political science and psychology – about their beliefs and childhoods, and probes into their perspectives on one of academia’s most unspoken taboos. She finds out how they handle religious students in their classrooms and asks thought-provoking questions about their relationships with colleagues who have different beliefs.

The result of these interviews is seriously thought provoking. An atheist physicist is “just astonished at this sort of viral faith-based thinking [which] only exists because parents infect their children and then there’s a new generation and they go on to affect more.” A Christian psychologist struggles with pastors’ use of pop psychology, “which they often do because they think they’re psychologists.”

Ecklund pays particular attention to religious scientists who often feel that they are practicing “closeted faith” because of stereotypes about religion among scientific circles. Some scientists’ assumptions that being religious means being fundamentalist-with the automatic rejection of evolution, family planning or stem cell research – are largely unfounded. The gulf between religious and nonreligious scientists is not so huge, it turns out. “What religious scientists fail to realize, however,” Ecklund writes, “is that a significant proportion of their colleagues, although not religious themselves, are open to talking and thinking about matters of faith.”

Ultimately, Ecklund pulls for these religious scientists because she sees them as an essential bridge between the scientific world and the American public. “If scientists are too heavy-handed, they might turn the potential leaders of American society off from an interest in science altogether,” she cautions. Not to diminish these lofty concerns, what is most enticing about Ecklund’s study is the up-close look at a part of university lives that have until now been largely a mystery.

Excerpt: “Religion does come up periodically in Raymond’s physics courses. Many of the students who come from the area surrounding the midwestern research university where he teaches were raised in religious homes and are challenged by the thing they learn in his courses: ‘The students are aware of it, that they’re being pulled in different directions from what they were taught when they grew up, especially around here.’ When I asked what he does when students bring religion up in his physics classes, he responds simply, ‘I just ignore it. They’re in the big time now!’”

Further Reading: Belief: Readings on the Reason for Faith

by Francis S. Collins and Soul Searching: The Religious and Spiritual Lives of American Teenagers