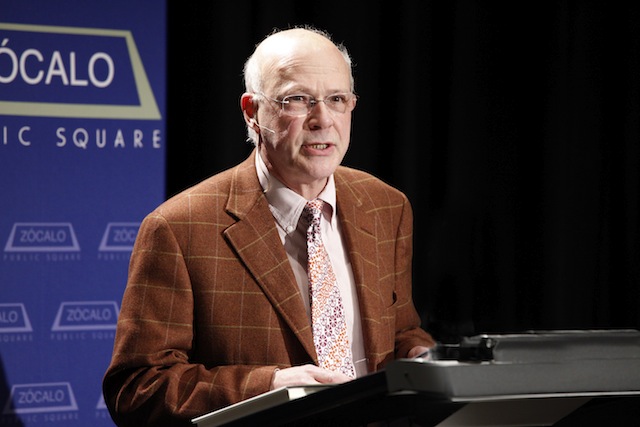 The United States has produced a system of philanthropy distinguished by the breadth of its ambition and the participation of the masses, University of Virginia historian Olivier Zunz said in a Zócalo Public Square lecture at Goethe-Institut Los Angeles.

Zunz, author of the new book Philanthropy in America: A History, said that other countries (and even early America) historically had a variety of philanthropic traditions, but each tradition tended to specify the target and beneficiary of any giving. Such specificity was important legally; heirs could challenge the wills of their loved ones if gifts were too broad. 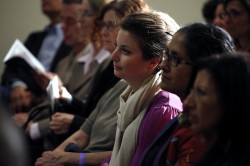 But beginning in the late 19th century, wealthy American entrepreneurs, with the help of social reformers and skillful lawyers and legislators, gained more control over how their money would be spent, especially after death. The result was a nearly boundless American philanthropy.

“I think what has made American philanthropy historically distinctive is that it has been very broadly defined, so broadly defined that it has penetrated all aspects of society,” said Zunz. American’s late 19th-century philanthropists, he added, “advanced an open-ended agenda of works in which participants could redefine goals as circumstances change; they promoted nothing less than the good of mankind.” 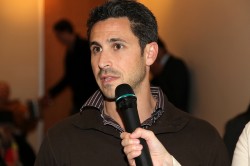 Zunz’s talk focused on people and laws that shaped American philanthropy. Particularly important was the fight over the will of 19th-century New York Governor Samuel Tilden, who intended much of his estate to go to the establishment of what became the New York Public Library. His heirs successfully challenged the will in court, but Tilden’s law partner stalled them until the New York legislature passed a groundbreaking 1893 law that gave trustees of an estate broad power to defend the aims of the donor (and took power away from courts that had favored the challenges of heirs). The library opened in 1895.

The New York legislation was part of a shift in the law across the U.S. that coincided with the rise of so-called “mass philanthropy” to support social causes. “Americans have perfected the technique of mass fundraising,” said Zunz, specifically the use of mail and broad appeals to raise big money in small amounts.

The combination of an ambitious, unshackled philanthropy among the super-rich and a strong ethic of donating among the masses has made American philanthropy an unparalleled force. Annual philanthropy is not as big as the federal budget, Zunz noted, but it is about the size of the Pentagon budget. 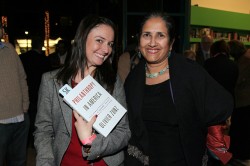 There has been one big exception to this American rule of wide-open philanthropy: political advocacy.

Zunz, disapprovingly, charted the American history of trying to keep philanthropy separate from political actions to challenge existing law. “Challenging the law is otherwise legal and is reasonable and is even necessary in a world full of bad laws,” Zunz argued. “But somehow challenging the law is not supposed to be done with philanthropic work.” Zunz compared this separation of the political and the philanthropic to the “separate but equal” doctrine that was used to defend segregation. Both doctrines developed and grew amid similar times–and both served as roadblocks to necessary social change.

The theory behind this separation has been that the state should not subsidize political behavior and advocacy through tax exemptions for charitable giving. Zunz argued that this separation is artificial–and inconsistent. The law permits tax-exempt giving for policy-making but not for advocacy–a line so hard to draw that it may be meaningless.

“It is remarkable how much effort philanthropists have invested in the 20th century in the nearly impossible task of keeping philanthropy separate from politics,” he said. 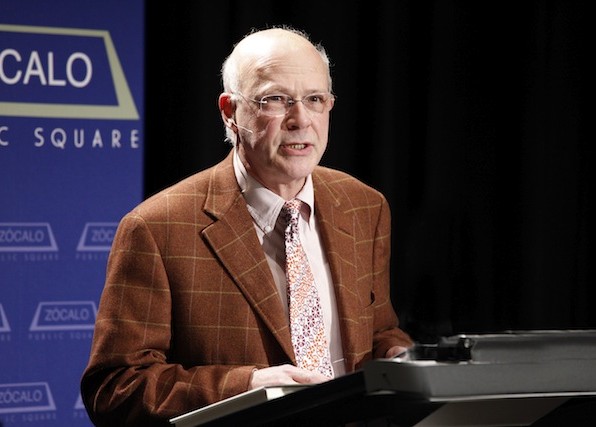