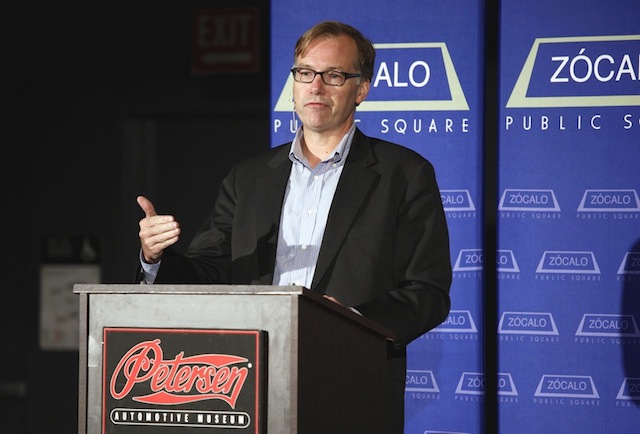 With almost $500 billion in revenue in 2011, ExxonMobil is the largest corporation in America–and one of its most secretive. What goes on behind its doors, and how does it wield its enormous influence outside them? How has it weathered struggles and calamities but still managed to maintain a spot in the top five corporations in the U.S. since 1954? Speaking to a crowd at the Petersen Automotive Museum, The New Yorker’s Steve Coll, author of Private Empire: ExxonMobil and American Power, explained how Exxon has come to resemble something more like a state than a corporation.

Since its creation a century ago, after the antitrust breakup of Standard Oil, Exxon has been a major American power player. But the moment that molded its contemporary shape took place on March 23, 1989 in the Prince William Sound in southern Alaska. Coll likened the Exxon Valdez oil spill to “9/11 if you think of it in nation-state terms.” The Exxon Valdez tanker was one of many coming into and out of the Alaskan port that night; it was operating under mostly standard procedure. But a series of human errors–a heavy-drinking ship’s captain who abandoned the bridge, crewmembers making mistakes atop mistakes, a short-handed coast guard without radar of the area–led to an ecological catastrophe that the world watched on TV. 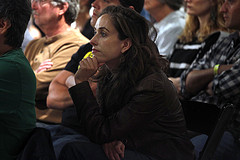 The media likened the incident to drunk driving and blamed it on the captain’s alcohol consumption, but Coll said that what caused the spill was more like a failure of systems. In the decade before the spill, Exxon’s workforce went from 182,000 to 100,000 employees. “You cannot shrink yourself that fast without disorienting or changing the integrity of the culture or the management systems within” a company, he said.

“All of these corporations, especially the largest ones, are continually operating extremely complex industrial systems in high-risk environments under regulatory oversight that is often inadequate,” said Coll. “That has been the case for a lot of years, and it’s part of the tension that has shaped ExxonMobil’s place in the world for a long time. But this disaster had an enormous impact within Exxon itself.”

It gave executive Lee Raymond, who would become Exxon’s CEO, the opportunity to shake up the company’s bureaucracy and place an intense focus on rules, systems, and reforms. “His objective was to wring out as much fallibility from Exxon’s systems as possible,” said Coll, and Raymond succeeded in making it “perhaps the most idiot-proof organization that any corporation had ever been.” 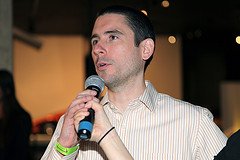 Raymond’s Exxon held worker safety performance above all else. Before every group meeting–even when the same five people met in the same room every day–one person took a “safety minute” to announce the emergency exits and evacuation routes. Near-misses were treated the same as accidents: a file cabinet left open would lead to a reprimand because someone might trip over it.

Meanwhile, Exxon was moving its operations into some of the riskiest countries in the world. Unlike a typical retailer or an information business, an oil company runs on a model that keeps it grounded in the countries in which it operates: it drills holes in the ground and sits on them for 40 years to extract their value. This gives Exxon incentives to encourage stability in the countries where it drills–except that the money it pours into these countries can also be dangerous and destabilizing

After Middle Eastern nations took control of their own state oil companies, Exxon was forced to migrate to states that were too weak to build their own national oil companies: places like Indonesia, Nigeria, Venezuela, and Equatorial Guinea. For most of the 2000s, a quarter of Exxon’s oil production took place in West African countries like Chad, which ranks 181 out of 187 countries on the UN’s Human Development Index. 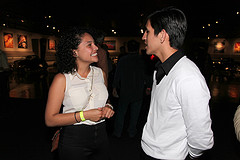 Climate change has also shaped Exxon’s policies. Pollution challenges have always been part of the oil business, but they typically carried a price tag. Cleaning up a spill costs a certain amount, as does compensating spill victims, or changing an operating procedure to decrease air pollution. “But global warming had an existential quality about it,” said Coll.

Exxon made an unusual decision in fighting the Kyoto Accord: to attack not policy but the science itself. It funded groups (many of them created for this purpose) to create uncertainty about climate science. But in 2005, when Raymond–who’d led the push–retired, with pressure from its board of directors and shareholders, Exxon changed its tone. Wary of Big Tobacco, Exxon executives didn’t admit that they’d funded campaigns that had been wrong. Instead, they claimed they’d been misunderstood. In 2009, they lent their support to a carbon tax. And, although this was presented in opposition to cap and trade, it was a turning point. For the first time Exxon had conceded that global warming was dangerous enough to merit regulation.

“I came to think of ExxonMobil as our state oil company,” concluded Coll. The U.S. is one of the few industrialized countries without one, and Exxon hasn’t just influenced our energy policy. “Truthfully, ExxonMobil is our energy policy.” Exxon’s leaders have been clearer on message and abler in carrying out their goals than the U.S. government has ever been. And their vision–the unabashed pursuit of dominating the oil and gas industry–has endured longer and more deeply than the declared policies of president after president.

ExxonMobil and the entire oil industry will always be operating under a tension between profit and risk–which will sometimes erupt, as it did with Exxon Valdez and more recently Deepwater Horizon. But, despite being embedded in the structure of our energy system, that tension is invisible to us most days of the week. 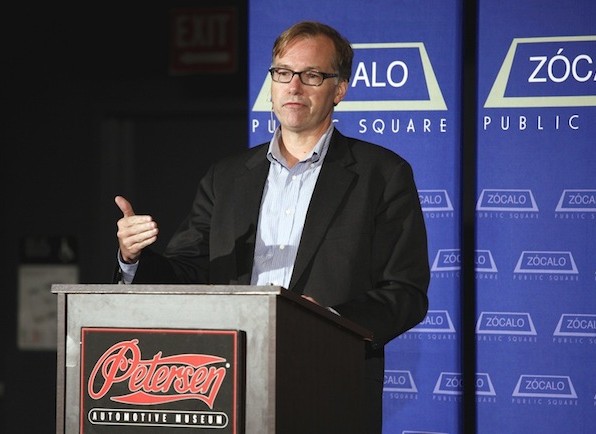