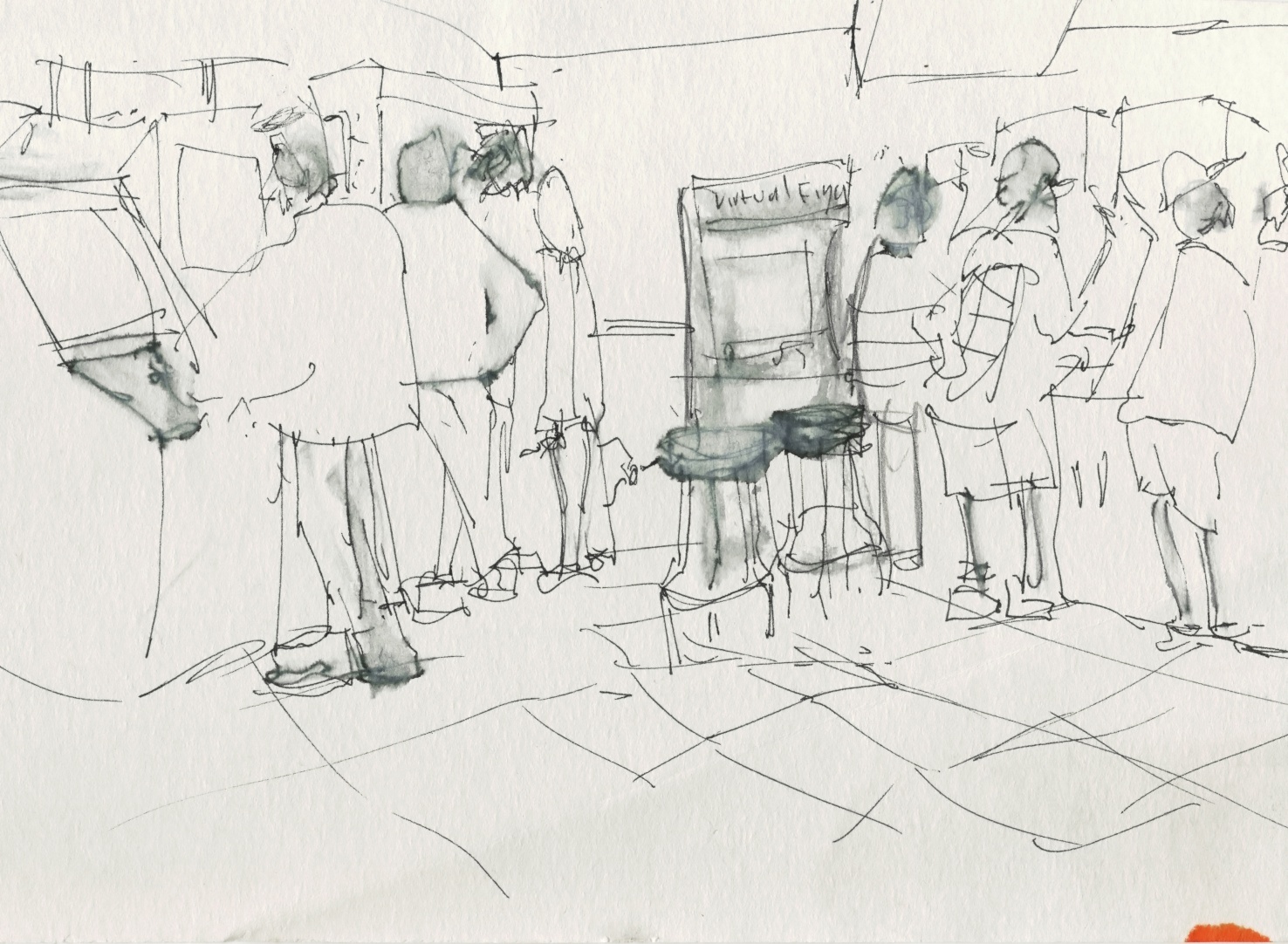 Pak Mann Arcade, on Colorado Avenue in Pasadena, seemed to be on a downward slide for its entire existence. It was always skanky. Sweat- and Big Gulp-soaked linoleum. The place smelled like a wet bag of loose change. In the early 1980s, when I was in high school, the place felt dangerous—lots of older kids with bandannas dominating the popular games. You had to watch your stack. But nobody had a bigger selection of games in the San Gabriel Valley. This was before you could spend hours in your bedroom playing alone, with thousands of games to choose from. If you wanted to play, you went to Pak Mann.

I went on to college, and Pak Mann continued on a slow steady decline until finally fading out about a decade ago. When I stopped by for the last time in the early ’90s there was still a group of button mashers and joyless joystick jocks wringing satisfaction out of the remaining games. I remember watching a guy racing through quarters on Gals Panic II (I must’ve missed Gals Panic I). His quarters were stacked. He didn’t look up. Nobody looked up. So I pulled out my sketchpad and began to draw. After a while I walked out into the daylight. I’d moved on. 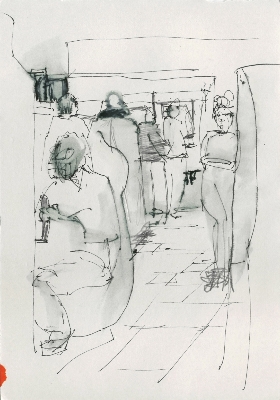 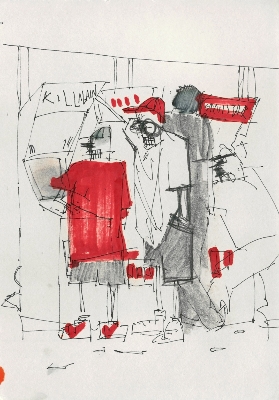 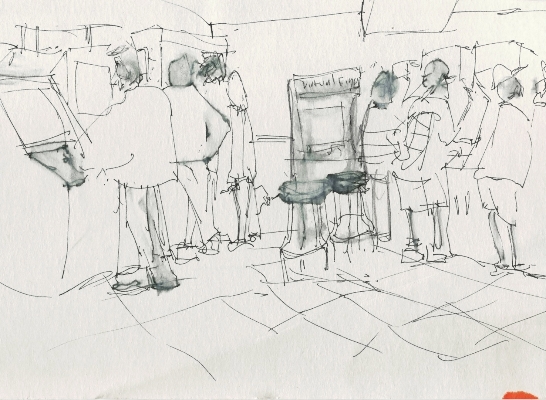 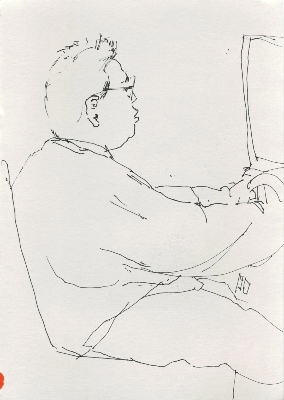 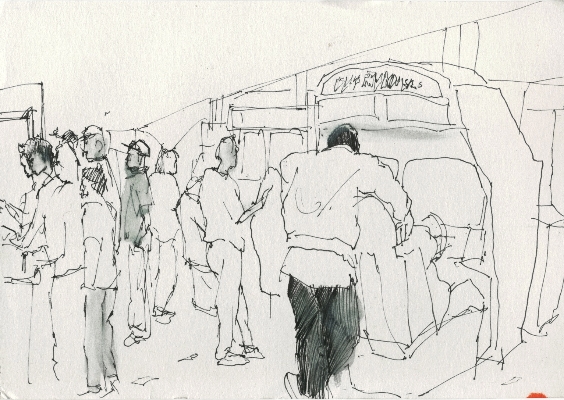 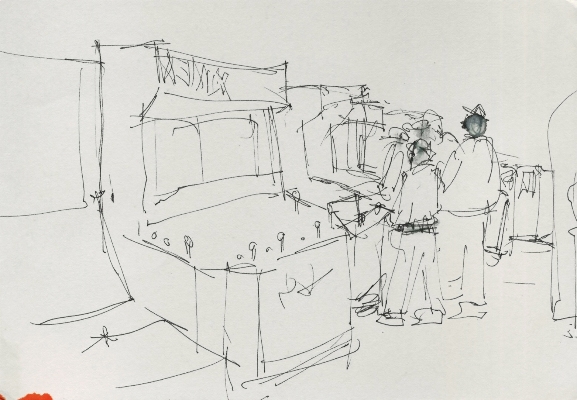