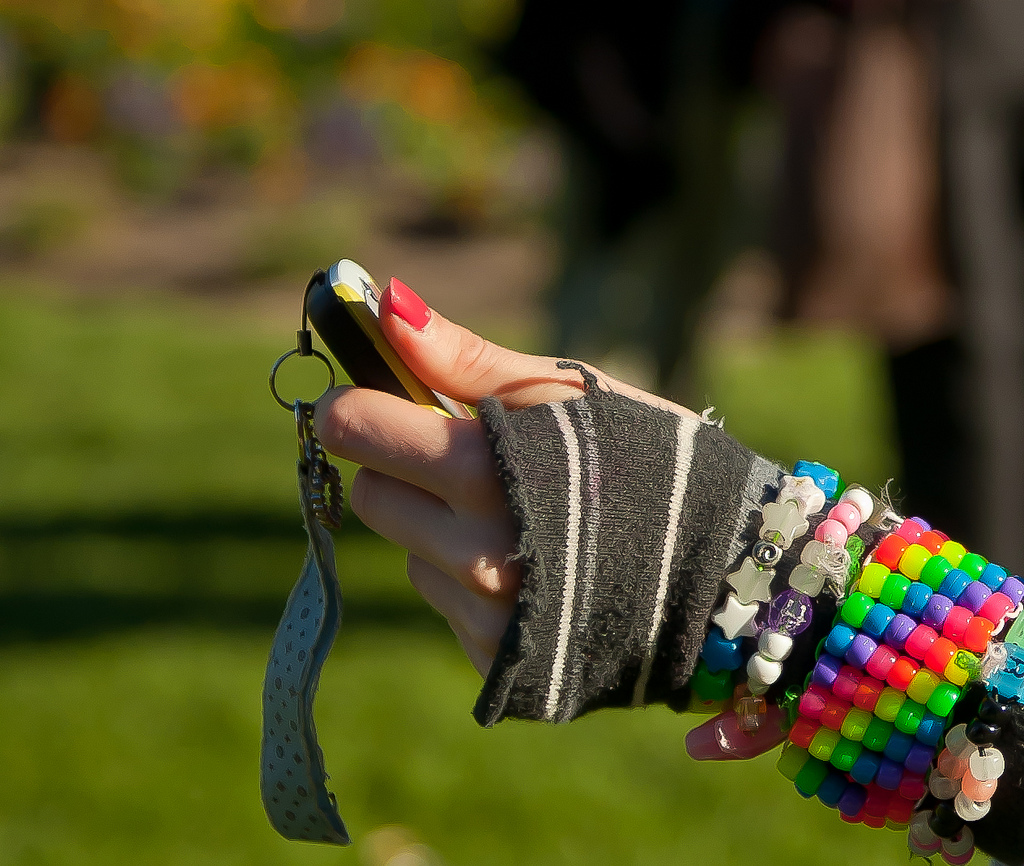 I’m totally not sure how Johnny wound up in jail and on the sex offender website,
Or how we wound up on probation and detention and on the front page
Of the Burlington Free Press. Last we knew it was the day after
the first day of school, we were sitting in our roxy bikinis by the pool at Cassie’s house
putting on strawberry-scented-vanilla-flavored lip-gloss we stole
from the supermarket. Cassie’s sister Joann had been taken to a finishing school for girls
Who are lunatics. Her father was inside making chocolate chip pancakes for us.
Her botoxed stepmother was vacuuming like a mars robot. She had gotten a new cell
for her birthday (with texting!! it was sparkles-bright-aquamarine like the old kinds of pretty ponies) and Johnny on the Spot, that’s what her dad
called him, was madly professing his love for her. Every five seconds a text came
Like the birth pangs my older drop-out cousin had last year. They hadn’t told us about this in Catholic school. What my parents had told me about sex amounted to:
Brittany Marie Murphy—if a priest makes your privates feel uncomfortable, tell us.
We had gone to the water park for our eighth grade graduation
and when Johnny told us to lift our shirts for him it felt like the water slide
That twists and spits you out into the big pool at the bottom
Of the fun run from that trip to the Jersey Shore. So it was like
Cassie and I wanted to have new screen savers on our phones,
we were discussing this over the said chocolate chip
pancakes. We had once liked Brittany Spears but now that wasn’t cool. I wasn’t sure what was cool, and when Johnny asked us to text him some pictures
of us by the pool we had an idea. Cassie wanted to prove to him she had bigger knockers then me. Somehow we didn’t realize that Johnny would forward the pictures to all his friends and his way older brothers off at college in another state. We were so 2007
And that’s how Cassie and me invented sexting.
Really.