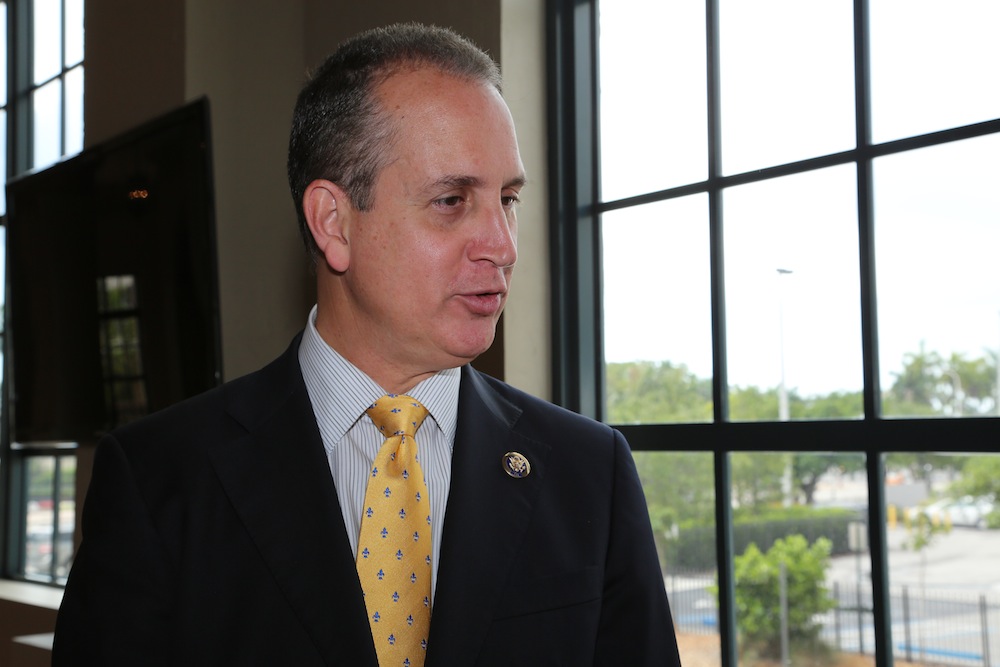 Congressman Mario Diaz-Balart is a Republican representative from Florida who has served in the House since 2003. Before participating in a panel on what immigration reform would mean for Miami, he talked in the Zócalo green room about his lack of special talents, why he wishes he had more time to indulge in his bad habits, and his least favorite thing about Washington, D.C.

None, zero—no karaoke. I won’t; I don’t want to torture my friends with pretending that I can sing.

What dessert can’t you resist?

What’s the last habit you tried to kick?

Look, I’m an occasional cigar smoker, but I’m not trying to kick it. I just wish I could do more of it.

Do you have any recurring dreams or nightmares?

Do you ever dream?

How do you de-stress?

I used to scuba dive a lot, but it’s been harder and harder to find the time. Clearly I don’t de-stress enough.

It’s totally fake. It’s a wonderful place, but it’s a fake atmosphere where everything revolves around that campus, and where you have thousands of folks who have a job to do. But my least favorite thing is the bickering, just never-ending bickering, which is one of the reasons we’re sent there—to fight. But it’s not the most pleasant thing to do there.

What’s the ugliest tie you own?

Does this one have potential? [Points to the tie he’s wearing.] I have a few. I have one that has like a dog head on it, so I don’t use it much.

I have so few that pretty much anything would be good.