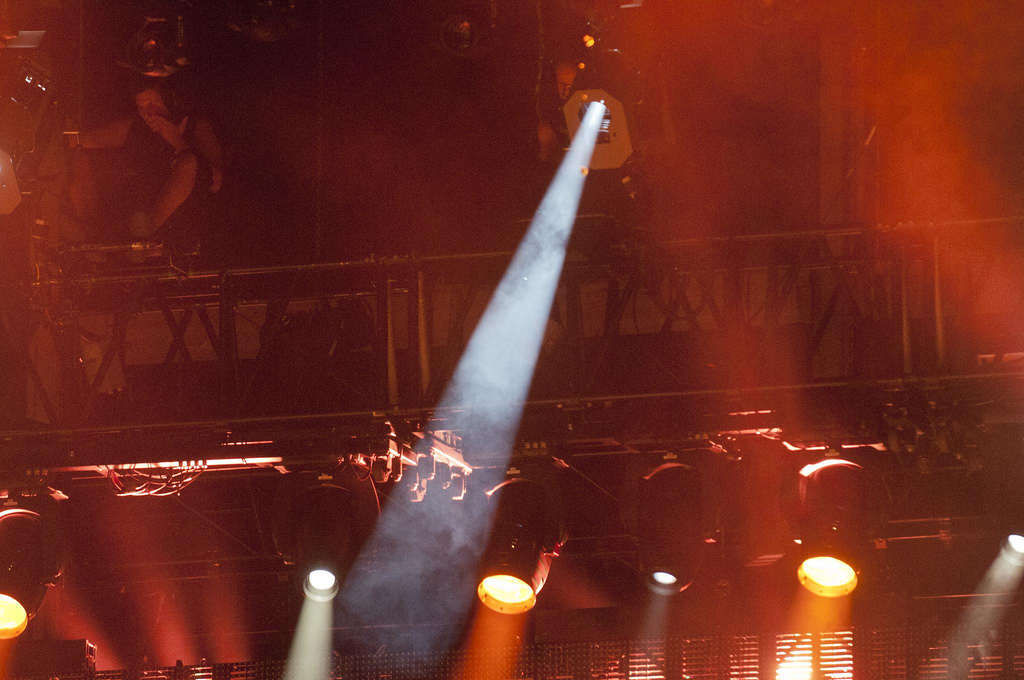 It was a warm day in September 1985, on the campus of Cal State Los Angeles, when the doors officially opened for the Los Angeles County High School for the Arts (LACHSA). In 1987, the first senior class would graduate. I was one of the first students accepted to this experimental school and program and among those who graduated in that premier class. LACHSA, from the outset, was going to be Los Angeles’ contribution to building the next generation of artists.

We students had no idea what exactly we were going to get out of this experience. It was new, innovative, exciting, overwhelming, scary, exhilarating, and (like the arts we would study) full of “Ummm …” and “Well let’s see what happens if ….” Combine the matchless energy of the students, the formidable presence and training of the faculty, the dedication of the staff, and the limited but committed resources of the founders and the county school board, and we had a formula for awesomeness that could not be found anywhere else.

Prior to that first day, we had to apply, audition, and commit to rigorous academics and artistic training. The auditions were not run-of-the-mill; they were seriously adjudicated, rigorous, and comprehensive evaluations of talent, knowledge, and potential. Of those who were selected, some students came with family lineage in the arts, some with no family history other than a dream. Some came from well-heeled homes and others from struggling families. But we all came with awesome gifts, tenacious spirits, and unquenchable thirsts for everything this school could throw at us.

Let me set the stage a little more. The county school board had determined that this school must excel not only artistically but also academically if it was to continue being funded. Half of our day was committed to academics, and the latter half was devoted to artistic training and preparation. Many of us called LACHSA L.A.’s answer to Fame (the New York City School of Performing Arts); but we were reminded often that we were not in competition with other schools and that our focus should be on getting the best education we could so that we could succeed in life. There was no pretense that all of us would go on to superstardom—or that any of us would—but we were expected to take the lessons and apply them throughout our lives and become great in whatever we set our minds and hearts to do.

Almost 30 years after opening its doors, LACHSA still has faculty members who have been there from day one. It still gets support from the county school board, from our very own Arts High Foundation, and from alumni and the alumni association. LACHSA has grown from a school with four artistic departments to four core departments with a myriad of cross-pollinating majors that allow for even more specificity in training for careers in the arts. There also is emphasis on how to translate arts training to other career paths.

In those early days, a lot of us faced tough choices. One student who was an awesome dancer and performer got offered a role on a sitcom, but the filming and rehearsal schedule presented an obstacle. The school could not grant so much time off. He had to drop the role or drop out of school. Ultimately he chose to be emancipated and do the show. I think it lasted for a couple seasons, and that was it. I’m not sure where he is now or what he is doing, but the lesson was learned for all of us: There are no easy answers, and we have to make choices and make the best life we can.

Another struggle we faced: Many of us had few, if any, outlets for the kind of arts in which we’d been trained. The students cried out for a musical, for instance, but the school did not have the space or capacity initially to allow crossing of disciplines like song and dance. This was hard for some students. Today, the school has space and resources for musicals and the multi-disciplinary arts.

As with any large-scale experiment, bad administrative choices, ego-driven decisions, and individual arrogance could affect us day to day. But I would not trade any of the pain, passion, or privilege of attending the great Los Angeles County High School for the Arts for anything in the world. We endured, and we learned about ourselves, each other, and the world we live in. Almost 30 years later, we are no longer experimenting but expanding.

In the TV show Fame, Debbie Allen has a famous quote. “You want fame?” she asks her students. “Well, fame costs. And right here is where you start paying. With sweat.” Many of us would walk around and repeat that quote to each other when things were hard, to laugh, cry, pick ourselves up, and keep working. I never heard a teacher use that quote, but the energy and message from them was even stronger: Now is the time when you put in the work, train, learn, and do your best so that you can leave and be your best. This, along with so much more, is what I have taken away most from LACHSA. And it is what fuels me in my work and art to this very day.