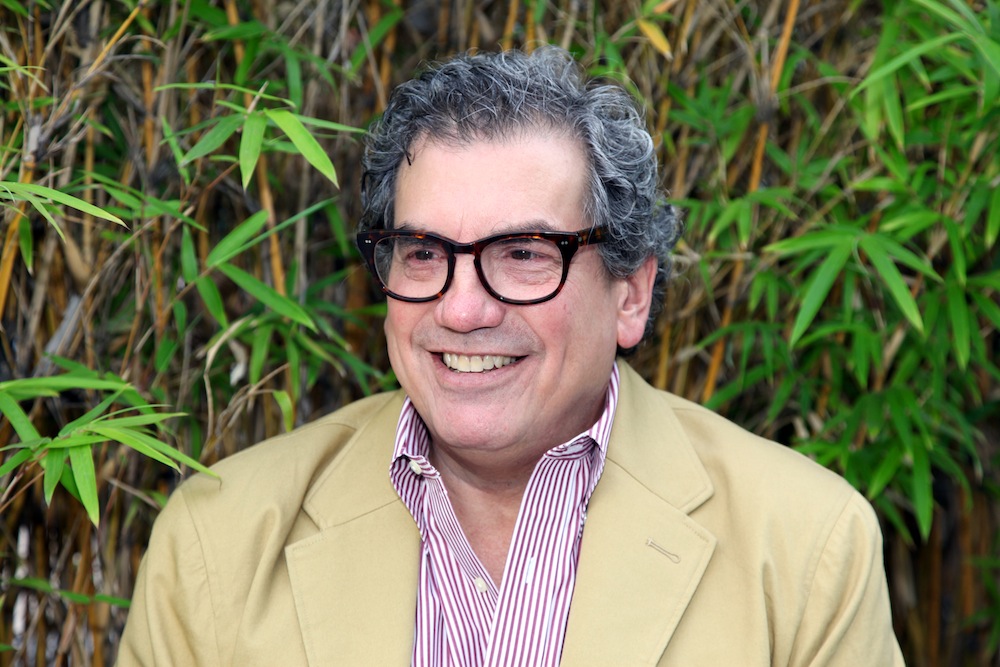 Roberto Suro directs the Tomás Rivera Policy Institute at USC, where he holds a joint appointment as a professor in the Annenberg School for Communication and Journalism and the School of Policy, Planning and Development. Previously, he founded and directed the Pew Hispanic Center and spent three decades working all over the world as a journalist for publications including Time, The New York Times, and The Washington Post. Before moderating a conversation about L.A. after immigration reform, he talked about his reading habits, bank robbery, and his love for mayonnaise in the Zócalo green room.

If you didn’t live in Los Angeles, where would you be?

I really don’t want to live anywhere else in my life right now, which is odd. It’s probably one of the first times I’m totally happy where I live. Maybe Havana …

It’s not how you tell the story; it’s what stories you choose to tell.

Working midnights as a police reporter.

What magazines and newspapers do you currently subscribe to?

All of those in print, yeah. Byliner’s completely online.

If you could have a beer with anyone in history, who would you choose?

If you could legalize one crime, which would you choose?

I get tired sometimes. I never used to.

Where did you get your suit?