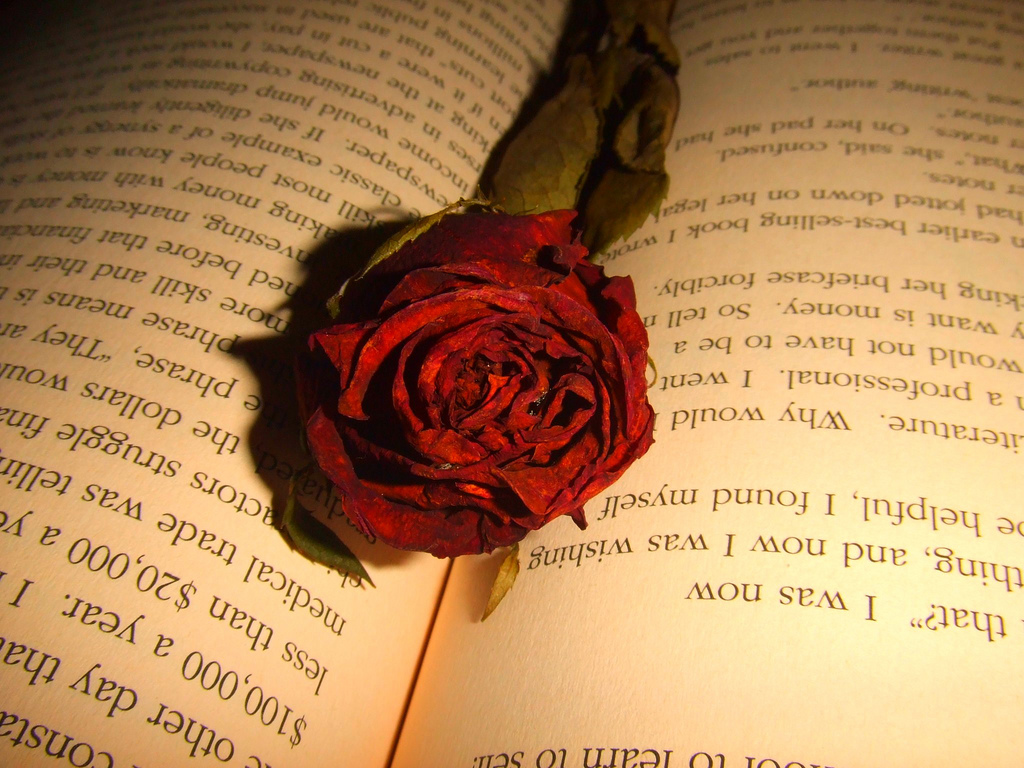 What’s happened to the humanities—once the center, and now the wallflower, of American higher education? The subject of their decline and fall has become a familiar lament. As New York Times columnist David Brooks recently recounted, 50 years ago, “14 percent of college degrees were awarded to people who majored in the humanities. Today, only 7 percent of graduates in the country are humanities majors.” Brooks blames this flight from the humanities—history, literature, arts, and languages—on faculty, who have supposedly abandoned “the old notions of truth, beauty, and goodness” for “political and social categories like race, class, and gender.” If they could only return to the old questions, the humanities might regain their former glory.

But are students really fleeing the humanities? Brooks cites a fall-off in humanities majors at Harvard. But Harvard and other elite schools do not represent the larger national picture. Seen in absolute numbers, humanities majors have actually risen slightly over the last 50 years. What’s changed is the proportion of undergraduate students majoring in humanities. Students haven’t simply switched from English to, say, physics. Instead, the number of students, and of majors offered, have greatly increased. The humanities have gone from being a main course within a relatively narrow menu of options to just one plate among many at a bounteous buffet.

This frames the real challenge for the humanists: to demonstrate the relevance of the humanities within this broader landscape.

“The Heart of the Matter,” a recent report from the American Academy of Arts and Sciences’ Commission on the Humanities and Social Sciences, stands apart from the elegies of the humanities now being issued with dreary regularity. Rather than defending the humanities by setting them against the other disciplines—as nearly every other defense of them tends to do—“The Heart of the Matter” insists that the humanities are integral to the larger whole of education for democracy, if only they can recognize and claim their part.

Commentaries tend to frame the curriculum as a zero-sum game: the more math and science, the fewer humanities. When numbers win, arts and letters lose. But “The Heart of the Matter” imagines the university curriculum not as an arms race but as a balancing act. This perspective may depart from the way that we faculty perceive the situation (we see ourselves as in competition with one another for resources), but it comes much closer to the experiences of our students, who must negotiate a mash-up of general education requirements, courses in their major, electives, and, increasingly, credits transferred from other institutions.

What students need from us, the report insists, is coherence. In place of “an ever-more fragmented curriculum,” it calls on the disciplines to cooperate in identifying and fostering the “qualities of mind” needed by all students “for leadership in an interconnected world.” In place of a battle for institutional turf, it imagines the disciplines joining together in “a mutually energizing balance.”

The primary site of this integration is general education, which the report calls “our distinctly American form of education: broad, comprehensive, and balanced, recognizing the interdependence of all areas of knowledge.” Unlike the canons and cores “of some idealized past,” this general education is dynamic and interconnected. Rather than viewing the disciplines as disconnected silos (or “pillars of excellence,” as a colleague wryly calls them), it asks them to come together to pursue “grand challenges” of shared concern.

The integrative ideal in “The Heart of the Matter” describes a vision of education that is connected not only within but also across institutions. The report recommends “a nationwide effort to reconnect our K-12 schools and teachers to the broader scholarly community” and urges “college and university faculty” to “reach out to their teaching colleagues at K-12 schools” to create “a true teaching network—from kindergarten through higher education [that] will collect and share new methodologies, new discoveries, and new student needs.” In this network, higher education is one piece of a long continuum spanning educational sectors that have long been held apart.

To this, New York Times commentator Stanley Fish, a master of snark, retorts, “Sure, let’s have a joint bake sale or a dance.” The very improbability that faculty would “reach out” to high school teachers, or vice versa, leads Fish to conclude that the report is “laden with bland commonplaces and recommendations that could bear fruit only in a Utopia.”

The charge is unfair, but it also points to an all-too-common shortcoming in the report itself. Despite insisting that “the humanities and social sciences are not merely elective, nor are they elite or elitist,” the commission’s members are themselves overwhelmingly from elite institutions. So are the educational initiatives they cite as exemplary. Had the report broadened its focus to the comprehensive and state institutions that produce most of the nation’s humanities majors, it could have found inspiring examples of integrated institutions and student-focused curricula already in action.

The Long Beach Promise,” for example, joins Long Beach Unified School District, Long Beach City College, and Cal State Long Beach in an exemplary cross-institutional collaboration meant to ease students’ passage from kindergarten to college graduation. Cal State Northridge and neighboring Pierce College have aligned their curricula to ease transfers between them, in the process creating integrative general education designed around “grand challenges” like community health, social justice, and sustainability. Alverno College, a tiny school serving working-class women in Milwaukee, has designed its entire curriculum around eight “core abilities” that exemplify education for the “qualities of mind” that “The Heart of the Matter” suggests are needed by all graduates. Examples like these might convince doubtful readers like Fish that the report’s integrative vision is already making progress in forward-looking institutions that can serve as examples to others.

Elite institutions stand to gain much by broadening their focus, not least because of their role in preparing the future academic workforce. Where “The Heart of the Matter” calls for “a vision of education that meets students’ needs …, not one that simply mirrors the map of current faculty specialization,” it will fall on Ph.D.-granting institutions to develop new ways to train graduate students to be the future professoriate. Tomorrow’s professors must do more than excel in specialized research; they must be able to perceive their role within a broader educational world that is undergoing fast and unpredictable change. That world demands that their training as future educators be no less rigorous than their research preparation. It also demands that future academic employers encourage and reward innovation in the classroom—including the general education classroom—if our institutions are to repair the fragmentation of the curriculum and deliver an education of balance and relevance.

This challenge can only be met through a true integration of institutions, faculties, and administrators. If “The Heart of the Matter” brings us closer to meeting it, the report will have made a powerful contribution indeed.