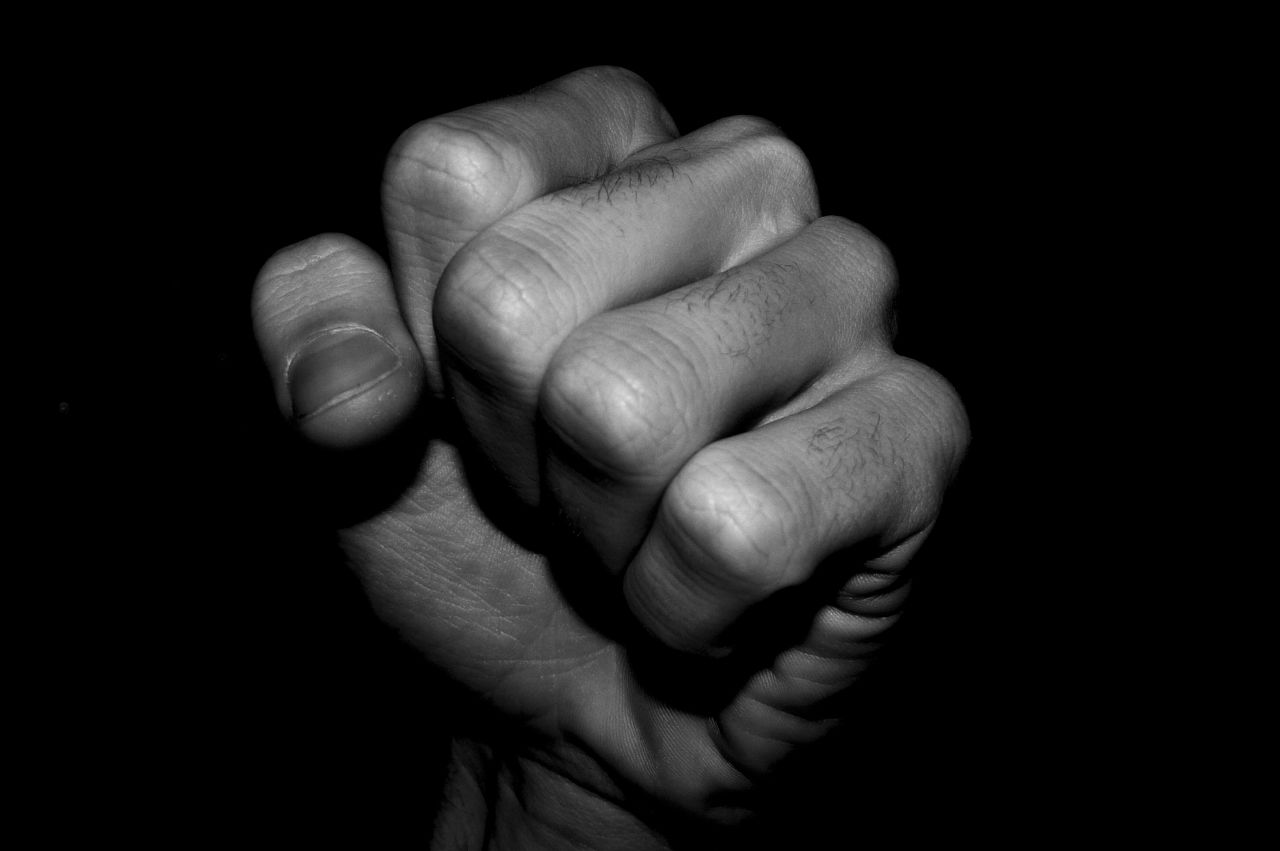 Sitting at the bus stop on Moneta Avenue, I watch cars pull into and drive away from Veterans Park. People visit the SportsComplex at the park or fill the bleachers to watch a baseball or a soccer tournament on the field. Kids rush the playground after school and on the weekends. They swing as high as they can and squeal whee down the slide. A memorial honoring Carsonites who have died fighting for the U.S. faces the elementary school across the street. From the window of my apartment on 223rd Street, I can hear the band playing or a speaker giving a speech in the amphitheater. Carson has several parks. Not so long ago, the relatives on my great-grandma’s side came together and celebrated our first family reunion at Scott Park, a stone’s throw from Carson High School, home of the Colts.

The B shuttle bus arrives. The Carson Circuit is the local city bus; it takes me to my destination or to a stop where I can hop on the Torrance Transit or the Metro. I pay the fare and ask for a transfer to the A shuttle. I take a seat in the middle and look out the fiberglass pane. A Pomeranian sniffs the grass amid the purple petals on the pavement. It squats. Its owner looks on. The bus pulls away from the curb and moves toward 223rd Street.

I’m on my way to CSU Dominguez Hills on Victoria Avenue in Carson, California. I tutor students embarking on their college voyage. I threw all of them out of class yesterday. I told them they lacked courtesy and tact. They sit on their duffs and do nothing, or not enough; they don’t change their ways. They act a fool in class. But I forgive them, for they know not what they do.

The bus turns on Carson Street. A mix of Carsonites—we are a city of Filipinos and Latinos, blacks and whites, Samoans, Tongans, and Asians—gets on at the Main Street stop. So many of us are young, which is suitable for the youngest municipality in L.A.’s South Bay, neighbor of Compton to the north, Long Beach to the southeast, Wilmington to the southwest, and the Harbor Gateway to the west. Up Carson Street past Go Kart World, right before Wilmington Avenue, is Puritan Bakery, a family-owned business that bakes “the best buns in town” for In-N-Out Burger and cranks out fresh wheat, white, and sourdough bread for coffee shops and diners in L.A., Orange County, and beyond. Puritan thrives.

But even in this young city, growth mixes with death. The Freeway Surplus store on Avalon Boulevard is an empty edifice now. My mom bought my school clothes there: corduroys and T&C T-shirts. As a kid, I thought it’d last forever, but it closed its doors a few years ago, when I was in my early 30s. Don Kott, a new and used car and truck dealership, has had to close its doors as well. An economic crisis swept through the city. McCoy’s Market on Sepulveda Boulevard and Main Street is long gone too. My grandpa used to bring home fried chicken from there. A massive white rooster with a red tail and coxcomb overlooked Sepulveda Boulevard and Main Street from the roof of the store. Grandpa would say roosters go kikirikikiriki, and the little chicks go piopiopio.

I transfer to the A shuttle at the SouthBay Pavilion. Every Thursday, the mall hosts the farmers’ market. Folks set up booths and pop-up tents and sell produce and handcrafted items. The driver tells me developers want to build new restaurants and a movie theater to the mall grounds. This will bring money into the city and create jobs. The StubHub Center, home of professional soccer’s Los Angeles Galaxy, has done this already. The site on which the venue now stands was once known as the Olympic Velodrome. Cyclists won over 15 medals there in 1984.

I signal my stop. It’ll be a long day. I don’t feel like tutoring, but I have an obligation to the students, even though they sit on their duffs.

At a bus stop, I think about the crisis facing Carson. Two hundred eighty-five homes in the Carousel tract, once prime real estate along Lomita Boulevard, are depreciating in value. The Carousel site sits atop a former oil tank farm owned by Shell Oil, and the soil and groundwater are contaminated with high levels of benzene and methane. Shell Oil says there’s no immediate health risk. Please. There is a health risk. Several residents of the Carousels have cancer and skin rashes, and their pets have tumors. Residents have been told not to eat fruits and vegetables from their yards.

The Carson City Council declared a state of emergency to force Shell to expedite the cleanup of the Carousels. Alan Caldwell, a spokesperson for Shell, told the L.A. Times the company was “disappointed” about the declaration of emergency. “It will not solve the problem,” he said. But Shell hasn’t solved the problem.

I think about my junior-high chums Ryan McCarty and Art Diaz, who lived with their parents in the Carousels. I’d ride a bike with Ryan to Art’s. Both families had picnics and barbeques in their backyards. Apple trees and flowers were planted in the soil. Now it’s like the La Brea Tar Pits, with oil oozing out of the ground. Where will their kids reside?

Shell Oil has sat on its duff and done nothing for too long. So why do I sit on my duff and do nothing in response? What have I done to address the community’s need? Barbara Post, president of the Carousel Homeowners Association, and other residents have banded together and filed a lawsuit against the oil company. Erin Brockovich, famed environmentalist, showed up for a Carson City Council meeting. What about me? I know Shell can do more for the Carousel site. I know the students I tutor can do more for their education. And I know I can do more for my city.