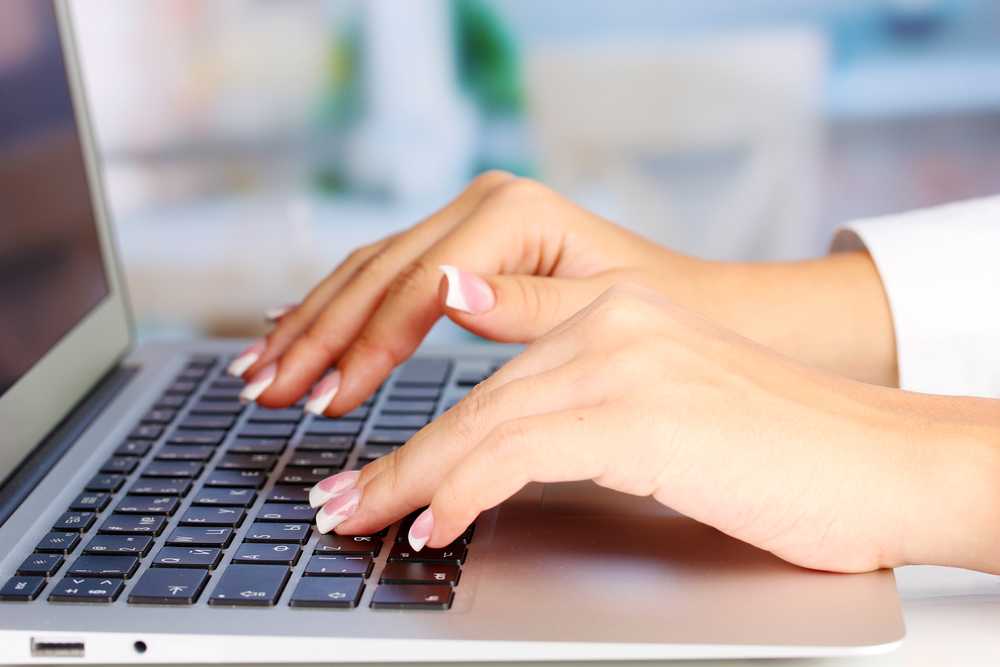 I got the job from a friend who couldn’t handle the sight of so many naked women. “I thought,” she said, “that my lady parts were unique and special.” She looked out the window and sighed a little. “They are not.”

Then I would identify the actors by name, so that they could be sorted into a searchable database that would show our compliance with what are known as “2257 reporting requirements,” a part of the Adam Walsh Child Protection Act, to ensure that no performers in these clips were under the age of 18.

As I linked performers to the database, I noticed that a few of them lived not far away from the dot-com office. I could have stopped and knocked on their doors on my way home from work. At the very least, I could have used their information to commit credit card fraud.

Very little, Stoya told me, scares her more about her job than these databases: “People ask me if I’m worried about being recognized on the street and attacked by someone in a dark alley. No, I worry about people who are good with computers.”