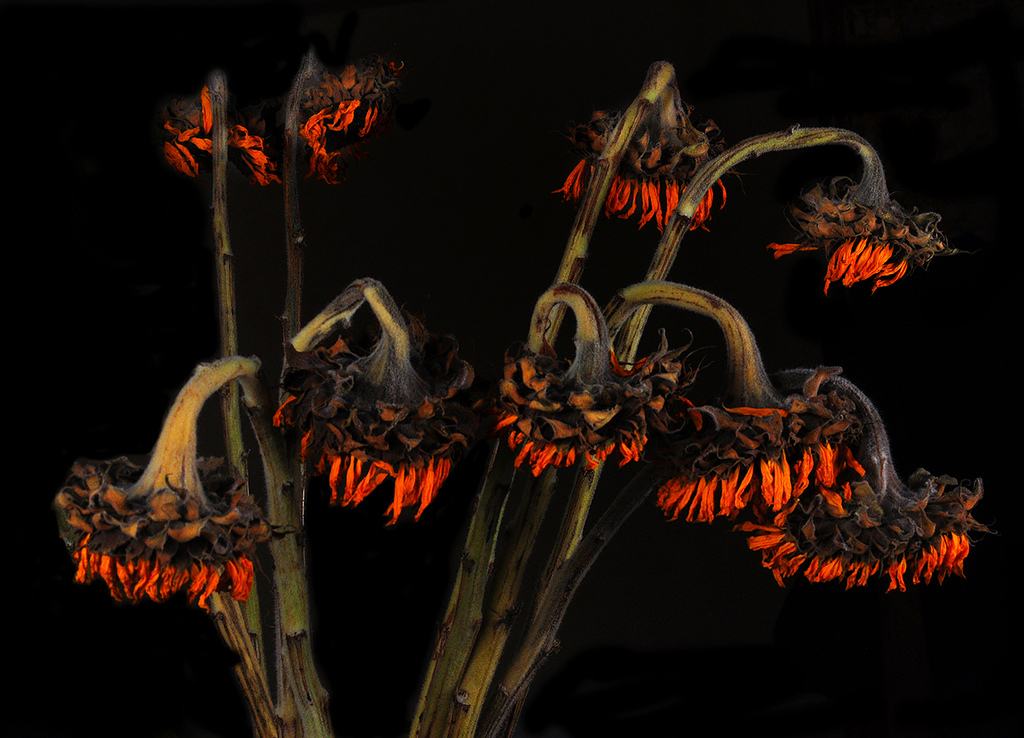 Sooner or later, everyone ponders their mortality. It is the privilege of youth to be oblivious to death but the fate of old age to contemplate oblivion. Where such thoughts will take you depends very much on who you are. For the religious, there is the 17th-century poet John Donne’s rebuke “Death be not proud”: “One short sleep past, we wake eternally / And death shall be no more; Death, thou shalt die!”

But there have always been skeptics, like the Roman poet Seneca, who years ago wrote:

After death nothing is, and nothing death:
The utmost limits of a gasp of breath.
Let the ambitious zealot lay aside
His hopes of heaven, whose faith is but his pride

Modern-day responses are just as various, but science offers new options, whether real or imagined. If you believe that technology could one day bring back the dead, then a kind of purgatory is available to you in the freezers of the Alcor Life Extension Foundation, where, sadly for the sales of my book, there is no reading after lights out.

For centuries, philosophers have dreamed of finding an elixir of youth, but none remotely understood what aging was, or why it occurs, so they had as much hope of conquering it as of turning base metal into gold. Now, we understand how biological function deteriorates with age, but does this scientific knowledge offer new hope, or does it merely rekindle a long-held delusion?

As an evolutionary biologist I have been examining this question with a wide-angle lens that takes in everything that lives and dies, from mice to Methuselah. Oh, and redwoods too. Such an all-encompassing ambition might sound like the height of hubris or the depths of folly, but there is a very good evolutionary reason why comparing species helps in answering fundamental biological questions: all living things are related to one another. We don’t know how many species there are on Earth, perhaps 10 million, but each is like a new experiment in evolution. The differences between species are instructive because they tell us how evolution shapes lives and what the constraints are on what is possible. An illuminating example is Peto’s paradox.

Sir Richard Peto is the eminent cancer epidemiologist who nailed the relationship between smoking and lung cancer. Cancer is the uncontrolled multiplication of cells in the body, usually triggered by mutation. Back in 1975, Peto published an article called “Cancer and ageing in mice and men” in which he observed that “most species suffer some cancer of old age, whether old age occurs at 80 weeks or 80 years.” The paradox in this is that mice have many fewer cells in their bodies than do humans and much shorter lives, so the chance of one of those cells mutating and turning cancerous should be much less in mice than in people, but it isn’t. If humans developed cancer at the rate that mice do, we’d all die of cancer long before reaching old age. Peto’s paradox tells us something important: Evolution can alter susceptibility to cancer. That is a huge hint from Mother Nature about how to look for a cure.

Only about a quarter of Americans die of cancer, so it’s not primarily cancer that limits how long we can live. Neither do we die of “old age” as such, but rather of a range of diseases, including cancer, all of which become more common with advancing age. In fact, age is the biggest risk factor for just about every ailment known to medicine, with the possible exception of diaper rash, and aging is not a single disease. In the immortal words of the (dead) Bard, “When sorrows come, they come not single spies / But in battalions.” I accompanied my nonagenarian father to a gathering of veterans some months ago, and above the hubbub I overheard one shout to another, “And that’s the only part of me that’s still working!”

Self-obsessed as we are as a species, we dwell upon how short our lives are, but from the perspective of comparative biology we are exceptionally long-lived. As primates, we live much longer than the average mammal, and even for a primate, we are generously endowed with years. We owe this privilege to our wits and to advances in public health. Two hundred years ago, average life expectancy at birth was under 40 years, wherever you lived. Today, it is higher than 40 everywhere, even in the poorest nations. In the developed world, people are living longer and longer. This is not a recent phenomenon. A steady increase has been traced back as far as 1840, since which time life expectancy has increased at the astonishing rate of nearly three months per year, or the equivalent of 15 minutes per hour.

But this does not mean that aging is being conquered; it is just being delayed. There’s a new 50 (it might be like yesterday’s 30), but there’s no new dead.

Furthermore, these gains in life expectancy are not equally shared, even within the developed world. Not surprisingly, wealth is one important variable. Life span is greater on average in richer countries than in poorer ones, but the relationship between wealth and life span is not linear. Data from the United Nations Development Programme show that as personal income rises, from almost nothing in the poorest African countries toward $10,000 a year in, say, Turkey, there is a steep rise in life expectancy from 40 years of age to around 70. Beyond that, each additional $10,000 in annual income buys a smaller and smaller improvement in average life span. Not only is further improvement increasingly difficult and expensive, but another economic factor comes into play, one that has little to do with science: inequality of incomes among people within the population.

Within the United States, where the gap in income between the richest and the poorest citizens differs among the 50 states of the union, life expectancy tends to be highest in those states where the income gap is least. The same trend is seen among countries. According to the United Nations Human Development Report of 2004, the gap between rich and poor is smallest in Japan, where life expectancy is also greatest. Sweden falls a short way behind Japan on both measures, while Portugal, the United States, and Singapore have the highest income inequalities and the lowest life expectancies among developed nations. The notable thing about these trends is that they are independent of wealth per se. Income per capita in Portugal is half that in the United States, but the gap between rich and poor is large in both countries and appears to account for their equally poor performance in life expectancy.

Why income inequality should influence life span in this way in developed countries is a complicated matter with political, economic, social-psychological, and biological causes. If there is good news in this unexpected finding, it is that you do not need to be a biologist to do something about it.