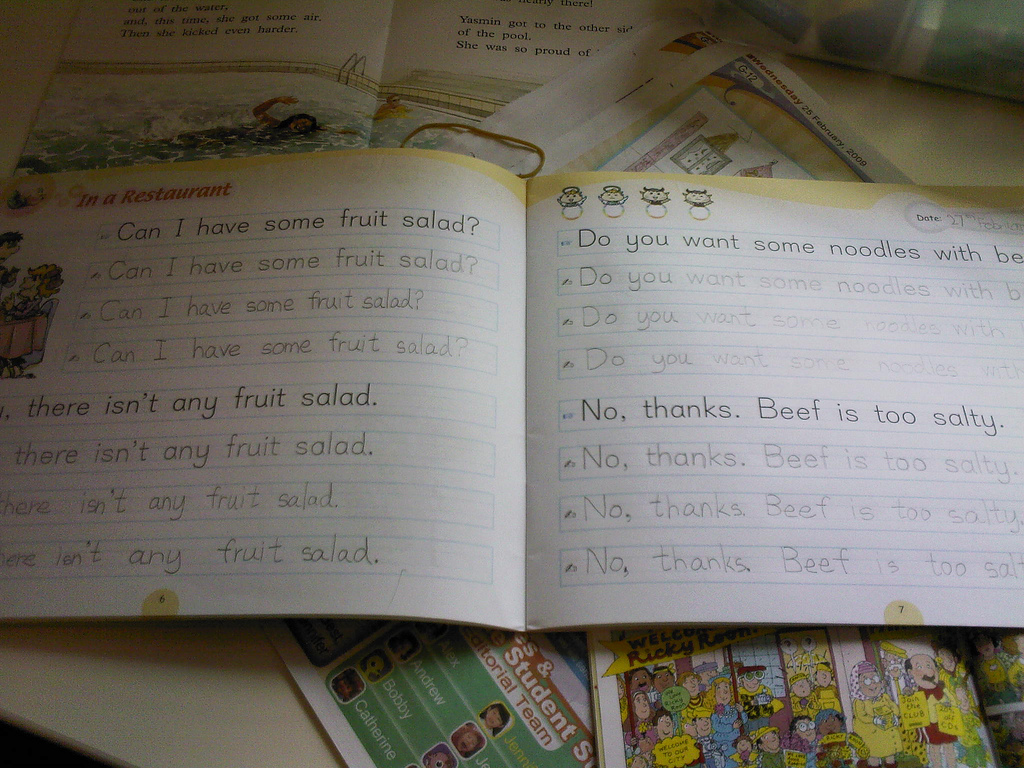 For the past few years, I’ve dedicated many of my nights and weekends to supporting California’s schools as a volunteer and director at two education nonprofits. That experience has solidified some nagging doubts about the foundations of our education system that began when I was a student in California public schools more than a decade ago.

As a kid, I never understood why, regardless of our individual talents or interests, we all had to learn at the same pace. Or why watching a documentary on river dams in school counted as class but building one in my backyard did not. Or why filling in bubbles on a Scantron test measured progress but reading books I loved didn’t.

Today much sound and fury is being spent on the new Common Core standards—detailed expectations for what every student must learn at every step of their public school career—and Governor Jerry Brown’s new funding formula for local schools. Those are steps in the right direction.

Yet by themselves those policy shifts do nothing to change the basic factory-like structure that sucks the life out of public school. In the early 20th century, influential author Ellwood Cubberley argued: “Our schools are, in a sense, factories in which the raw products (children) are to be shaped and fashioned into products to meet the various demands of life.”

We still batch students by age in 2014—as if their most important attribute is their date of manufacture. We notify students that they should go to their next class by ringing bells, the same signal used for shift changes in 19th-century factories. We continuously measure student achievement with standardized tests.

Public schools are run with the logic of mass production and the goal of optimizing the outcomes of average students. As Tyler Cowen points out in his book Average is Over, the world economy increasingly rewards rare and exceptional talents. The huge demand for semi-skilled, high school-educated workers that defined the mid-20th century has dried up.

Why, then, is it considered radical to question basic structures like bell schedules, grade levels, and standardized curricula? How come the status quo is not seen as a radical departure from common sense?

Education reformers talk about how Common Core will move us toward more open-ended inquiry—and away from standardization. But the new standards still assume that students should learn at exactly the same rate and in the same order, step-by-step as if they were climbing stairs. I remember tons of kids in Glendale Unified who could grasp some concepts way above grade-level but struggled with other basics.

Why then do we build our standards and our curricula on linear scaffolding? Is geometry following algebra supposed to be some sort of metaphysic? What if high school sophomores watch the film A Beautiful Mind and are inspired to start playing around with game theory? Why not let them?

Under the logic of the current public school system, the proper response is another question: How can we put a game theory teacher in every high school? Standardization is the natural reflex.

The better question is: Why do we need a teacher for game theory at all? Why not let precocious students learn from the wealth of knowledge in their communities and around the world? Technology makes it easier to open those doors. We don’t need to push iPads into classrooms. We need the will to reimagine what constitutes a classroom in a world where every student can go online.

I remember all the things I learned outside the classroom. After school, and free of adults, our little gang of kids in La Crescenta would play games on the streets and venture into the nearby canyon in the foothills of L.A., where we learned important lessons in autonomy and self-directed inquiry. When we needed to resolve a freeze tag rule dispute, we gained sound experience in problem solving. And if we tried to build a dam on the canyon stream and needed information on dam construction, we’d figure out the right people or books to consult.

Why not allow more of that go-explore-the-world mindset into our schools? That’s not actually a new idea—it was just as applicable during Plato’s Academy as it is today. What’s new is the Internet, which has the potential to scale that sort of open-ended inquiry by connecting people who might never otherwise have met.

Some people say the public schools won’t change until we spend enough money on education or vaporize the teachers’ unions or something. The real barrier, though, is an ingrained industrial paradigm that says school must be limited to a predetermined curriculum taught by a few specialized teachers.

Why can’t students connect with a person who has experience that aligns with their professional, intellectual, or other educational interests? Why can’t class happen in a co-working space or a canyon? That would certainly beat watching dull documentaries in 45-minute chunks.

Common Core isn’t a problem in itself. A baseline is absolutely useful. The problem is that, all too often, we let a floor become a ceiling. We need to look at unconventional models tailored to the individual needs of students.

The definition of a classroom, according to Dictionary.com, is “any place where one learns or gains experience.” Maybe one day we’ll look at how students actually learn and build an education system founded on that human need rather than the demands of mass production.

Now that’d be a revolution.