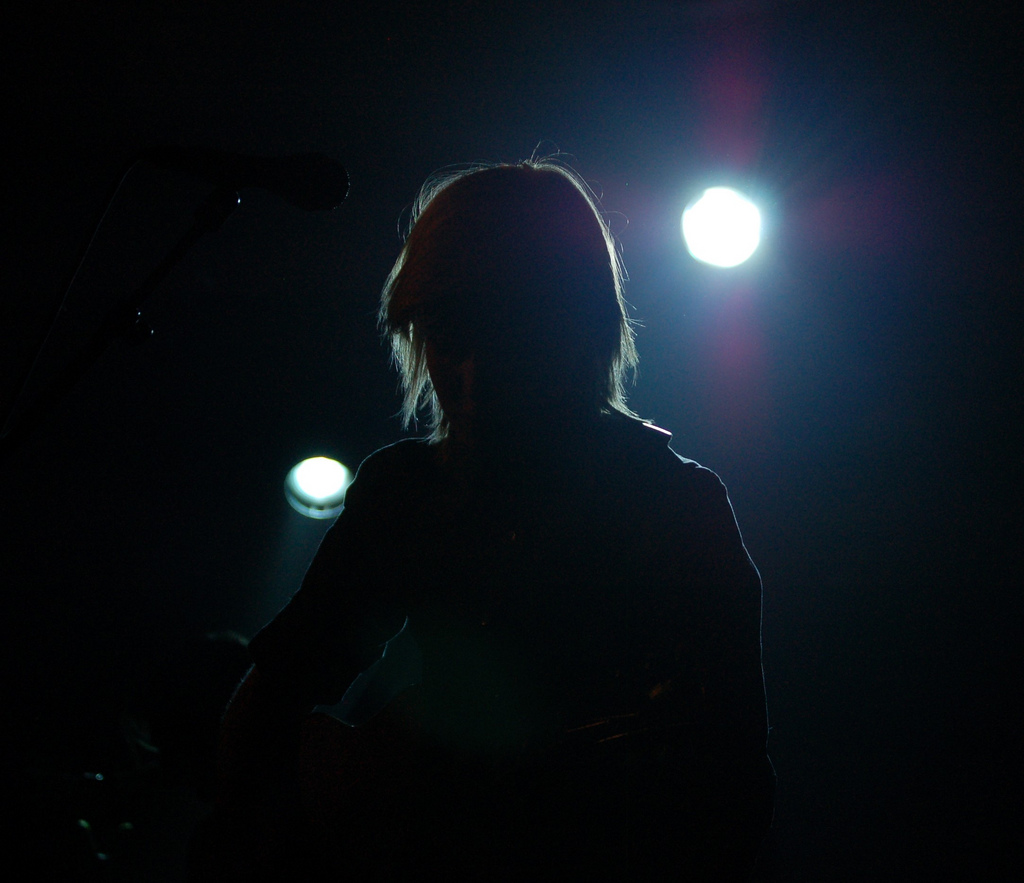 In late 2006, I underwent a clean, routine mammogram. Six weeks later, I found a small lump in my left breast. Two weeks and two surgeries after that, on January 23, 2007, I was diagnosed with Stage 2-3 breast cancer. It was the lobular type that doesn’t show up on mammograms.

When I got the diagnosis, the doctors used unfamiliar words and carried on as if I understood them. Lobular, ductal, receptors. Malignant. That’s the one that stuck.

I’ve been thinking about this a lot lately, as I approach seven years of good health. Many of my friends have not been so lucky.

When I was pregnant with my first child, many years ago, a maternity nurse told me that some women during childbirth try to get up from the bed and leave. As if you could just decide you’ve had (or “enough is”) enough. That’s the same instinct I had when I got my cancer diagnosis. Staring at a business card in my hand with the word “oncologist” on it, I wanted to toss the card and run. But there was nowhere to go.

“Come autumn,” said the surgeon on the day of my diagnosis, “you’ll put this behind you and get on with your life.” That helped.

“It’s not a death sentence,” said my friend Holly. That helped, too.

Friends who had survived breast cancer gave me things before I knew I needed them. Lotion, soft cotton shirts, food, advice. “You’re in the sisterhood,” one said. “You can ask us anything. Nothing is too private.”

Despite these kind gestures, I felt estranged. One thing that people don’t talk about much with cancer is how it sets you apart. It casts you under suspicion. You can’t help but feel that you’ve become unreliable in others’ eyes, unlikely to meet your obligations. It’s subtle, but pervasive. Even as friends reached out with loving assistance, I felt that I was in a bell jar, unable to make contact.

Of all the worries that come with serious illness—fear of loss of job, income, health insurance—it was the fear of losing credibility that was most troubling. Fear that family, friends, and colleagues would lose their trust in me. That they would see me as an emblem of sadness, maybe even bad luck.

Long ago, in a college psychology class, I was startled to learn that a bee that has lost its capacity to contribute to the normal activity of gathering pollen will be murdered by the hive. I feared I might be that bee.

So I shared my news as sparingly as I could, in concentric circles of those who needed to know—my husband, my kids, my mom, my siblings. Then coworkers and close friends. People inevitably asked, since they saw me with hair one day and bald the next. You want to project assurance and allay fear, but that’s hard to do when you’re in the middle of it. You’re wrestling with your own doubts.

I wanted to spare my mom, who was 86 when I was diagnosed, but how? I also wanted to spare my kids. My daughter was 14 when I was diagnosed, my son 9. In the six months prior to my diagnosis, my daughter had seen two of her friends lose their mothers to cancer. It took me some days to find the courage to share my news with her, and when I did, she retreated silently to her room and burrowed into her bedcovers, in tears.

“This isn’t the same,” I tried to tell her. “This is treatable, I’m going to be fine.” I knew I didn’t sound very convincing.

Convincing people is a big part of living with cancer. Reassuring them. Masking what’s really going on—which is that you are spinning almost out of control.

Outward signs of treatment make it an uphill battle to dispel the doubts of friends and family. Like many women, I experienced most of the possible side effects of chemo—flushed complexion, hair loss, dry eyes, mouth sores, nausea, night sweats, sleeplessness. I also had some that weren’t expected—a surge in blood pressure, migraines, and an infection in the breast that meant the implant had to be removed.

I wanted to spare my husband, too. In truth, I think spouses get the worst of it. When you’re the one in treatment, you’re allowed to collapse. But not your spouse. My husband was stalwart and steady throughout. I got flowers and cards. He got extra chores.

I gave my kids presents on each of the chemo days—small things: a book, a CD, a game, movie tickets. I told them it was to thank them for putting up with me on the down day. But more than anything, it was a way to mark the countdown: one down, five more to go.

Thank God for work. I kept on working full-time all the way through. When I look back at my calendar now, I’m amazed. It’s packed with the usual array of business meetings and deadlines, albeit less travel. I also took to gardening. I planted two olive trees, a peach tree, five roses, and more than 150 bulbs on our small lot.

I thought the family was getting through relatively unscathed, until one day my daughter’s blues caught me off guard. She was in eighth grade, and she was going through a rough patch in school. “I don’t know what the point of any of this is,” she told me one night. “I’m just going to get cancer anyway.”

It took my breath away.

“No, Sweet Pea,” I said. “That’s not true. There’s no other family history. This isn’t your future. You are healthy, and you have a strong life ahead of you.”

I didn’t know what to do except to press on, hoping my progress might diminish her sense of doom.

Friends were my ballast, even when I felt beyond their reach. They got together and pooled their cash to help my husband and me with medical bills and told us to save up for some post-treatment indulgence. The kindness of that gesture left me in a puddle of tears.

People said things along the way that stuck. Wonderful things. “It sounds scary,” said my general practitioner, “but it’s remarkably treatable.” “We got it all,” said the surgeon. “When this is over, you’ll put this behind you and go on with your life.” “Will you come with me to Paris?” said my husband. Yes. And we did. For our 20th wedding anniversary, we got that indulgence our friends had told us to save up for.

If I could do something as improbable as go to Paris with my husband—just the two of us—why not other improbable feats? Why not run a marathon?

A marathon! That would be really hard. But I thought about my daughter and my mom and others and how I appeared to them—as an unreliable body. This would be a persuasive way to allay suspicion. My friend, Jim, who faces his own health battle, told me that a marathon is about 50,000 steps. Fifty thousand affirmations of Yes. Fifty thousand jubilant declarations of being alive!

It’s been 2,500 some days since I was diagnosed. There are no guarantees with cancer. I worry about a relapse one day, but for now I am grateful to have regained my credibility with friends and family. They no longer seem to look at me askance.

So much life has happened in this span. My daughter turned 21 in November, and we got to mark the occasion with my mom, her grandmother. The cake was adorned with a decoration that was on my mom’s own cake on her 21st birthday—a bone china key, with the number 21 in gold leaf—a symbol of passage to adulthood. My mom celebrated her birthday during the blitz in Britain during World War II. A bomb dropped during the party, and the blast threw my mother off her feet and smashed the cake. But somehow the key survived, and since then it has been on every family member’s birthday cake—my sister’s, my brother’s, mine, my niece’s, and now my daughter’s.

I’m wildly grateful to have been alive to see this celebration. I am mindful that so many friends and colleagues have not been so lucky. And so, I remind myself: Take nothing for granted. Say I love you in the morning. Say I love you at night.

My mom has had two strokes and heart surgery in the past 12 months but fights on. Every day is gold. God willing, she will turn 94 in April. She’s a survivor. We’re all survivors. We must all trust one another. Ninety-four years, 50,000 steps, 2,500 days. Well, 2,557 actually. But who’s counting?