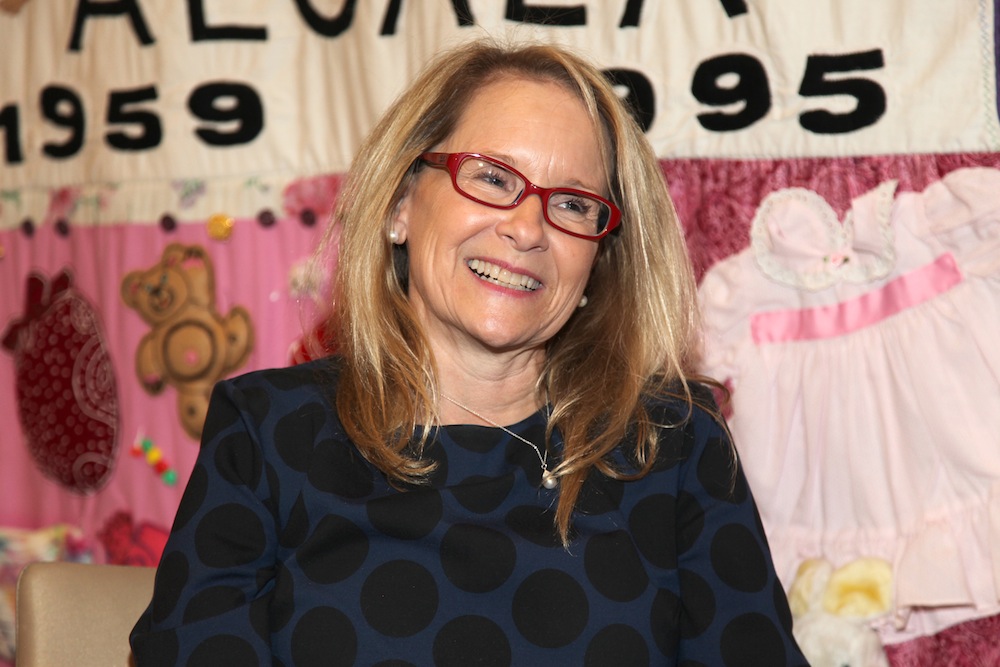 Beth Shuster is education editor of the Los Angeles Times. Before moderating a panel on the future of school discipline, she named her favorite freeway, explained why her most frequently used phrase is a question, and offered up the education story she’d most love to break in the Zócalo green room.

I don’t want to say a swear word. [Laughs.] And I don’t think I use a swear word very often. I’m a pretty upbeat person, so I probably say things like, “That’s great.” Or, “What’s going on?” I just kind of engage people. I ask a lot of questions since I’m a former reporter, so it might be something like that. “How’s it going?” “What are you up to?”

What is your fondest childhood memory?

If you didn’t live in L.A., where would you be?

I would like to be able to fly, so that I could avoid all airports, particularly LAX, and get places faster.

What’s on your nightstand right now?

My Kindle, and in my Kindle is a book called Someone by Alice McDermott, which I’m just finishing.

Do you have a favorite freeway?

I like the portion of the 101—the Ventura Freeway—between Ventura and Carpinteria, where you’re going by the ocean. That would be my favorite one.

What education story would you dream of breaking?