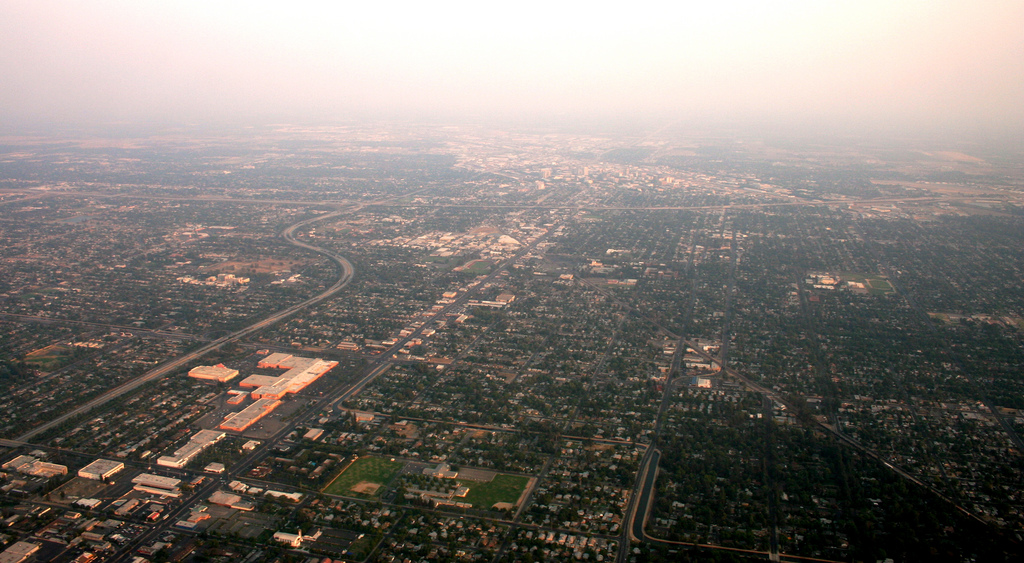 I studied to become a civil engineer with the goal of building grand things, like the Golden Gate Bridge, the Hoover Dam, and interstate freeways. Thanks to two inspiring professors, late in my college years I began to think about the unanticipated consequences of these major engineering projects, from the displacement of homes and businesses to pollution and traffic.

In engineering class, such consequences were rarely, if ever, mentioned. Instead, we learned that the impacts of our designs would be handled later by other professionals during a project’s “environmental review.” But the more I thought about it, the more I wondered if late-stage review would produce anything more than small or ornamental changes to projects. Wouldn’t it be better for everyone to anticipate such effects and address them in their initial designs?

A similar question hangs over California today as it seeks to implement SB 375, a 2008 law that requires each of its regions to develop 30-year plans to reduce the number of miles people drive each year.

Long-term planning is a good idea, but this law didn’t require much else. It didn’t require local governments to rein in sprawl by bringing destinations—work, schools, healthcare facilities—closer to where people live. It didn’t require cities to provide more opportunities for people to walk or use public transit. Instead, it directs regions to make a plan and determine how that plan will perform in the future. There are few incentives for local communities to follow through and no penalties if they don’t. The most important legal check on the 30-year plans is a computer model that evaluates them by simulating future travel patterns—and that model doesn’t account for the realities of political decision-making.

As it turns out, it’s awfully easy to hit a regional driving reduction target if your plan is based on a future detached from the politics of transportation investment and local land use. The San Diego region, for example, placed most of its projected investment in public transit near the end of its 30-year planning period to show that it would reduce driving in the future. Never mind that between now and then city and county governments can approve sprawling residential developments on the urban fringe that run contrary to SB 375 plans. The federal dollars that typically support ambitious public transit projects could also be gone by that time.

Common sense, not to mention the imperatives of climate change, demand that we make changes today, not in 30 years. Even if it’s too late to avoid the worst of climate change’s impacts, building cities that allow people to go without an automobile for some trips can decrease risk of wildfire damage, improve resiliency to drought, and reduce the “heat island” effect that makes urban areas warmer. And plans that encourage more walking and biking today will make us healthier in the long run.

In collaboration with colleagues from geography and community development, I have been studying California’s efforts to hit SB 375’s goals. Including perspectives from beyond engineering is absolutely necessary to understand the promise and perils of long-term planning.

My colleagues and I have found that, for all the things it’s missing, SB 375 has the transformative potential to spark regional conversation, and local action. And nowhere is this type of regional vision more important than in the San Joaquin Valley, where planning agencies are currently adopting their SB 375 plans.

In the Valley, as elsewhere in California, development traditionally has been driven by cheap land, seemingly abundant infrastructure, and a lack of consideration of environmental and social impacts. As a result, development has expanded outside central cities, where it can produce new revenue for cash-strapped local governments and seems to meet the preferences of some consumers for low-density housing.

But this type of fringe development has been disastrous for the region as a whole. Forty percent of Valley commuters cross county lines for work each day. There are few reliable transit options; it currently would take a resident of Lanare about two hours to travel the 30 miles to Fresno by bus—four times longer than it would take to travel by car.

With so many people on the road, it’s no wonder that the entire Valley fails to meet federal standards for ozone and fine particle air pollution. According to recent data prepared by California’s Office of Environmental Health Hazard Assessment, about a quarter of the Valley’s census tracts are among the most polluted and most vulnerable in the state. And the American Lung Association says the Valley’s metropolitan areas rank among the worst in the nation in terms of air quality. Sprawl also consumes valuable farmland—60 percent of all San Joaquin Valley land developed since the Gold Rush was prime agricultural land, according to the American Farmland Trust.

Making progress on such issues requires cities and counties to work together. Unfortunately, each county is coming up with its own plan under SB 375. That’s eight separate plans in the San Joaquin Valley to address similar patterns of sprawl and automobile dependence; eight separate plans for an over-committed public to comment on; and no overarching analysis or discussion of how it all fits together.

There’s nothing in the law that says those counties couldn’t come together to create a strong plan that includes new regional transportation alternatives, more affordable housing, and incentives for higher-density housing in urban areas. There are already good examples of what might be possible in rapid public transit, like the proposed Fresno Bus Rapid Transit (BRT) line and the successful Stockton BRT. A strong Valley-wide regional plan might also encourage reconsideration of some of the county plans, which call for future growth in new towns far from urban concentrations of jobs.

It’s not enough to make plans for 30 years down the road with the hope that we’ll make things right between now and then. Although modeling can tell us a great deal about our potential futures, the hard work of redesigning our regions, and their land use and transportation policies, needs to start right now.