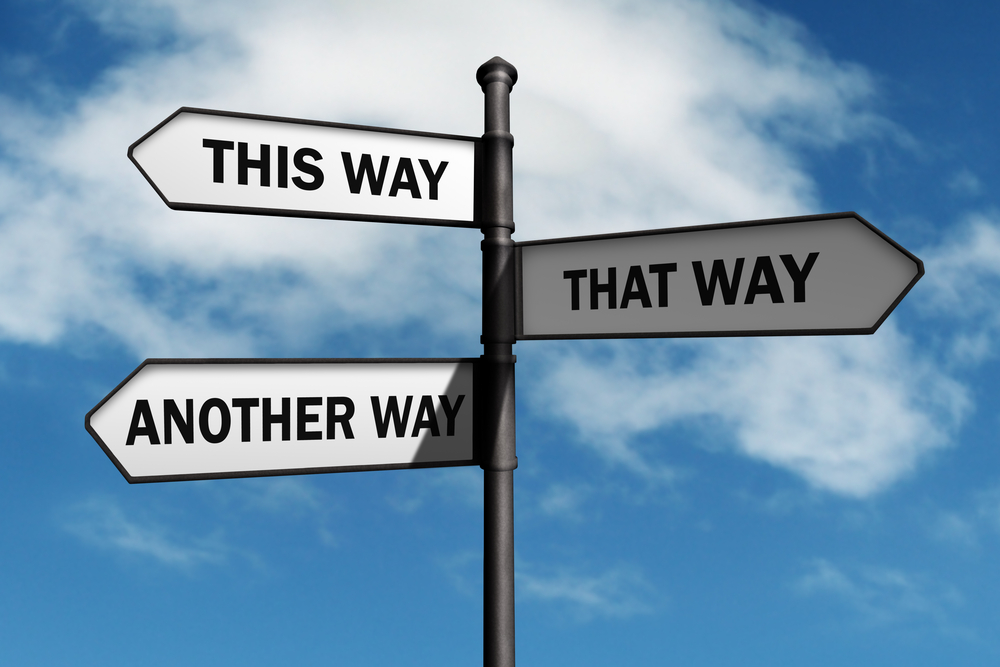 True or false: “The Eiffel Tower is in France.” Most of us can quickly and accurately answer this question by relying on our general knowledge. But what if you were asked to consider the claim: “The beehive is a building in New Zealand.” Unless you have visited New Zealand or watched a documentary on the country, this is probably a difficult question. So instead of recruiting your general knowledge to answer the claim, you’ll turn to your intuition. Put another way, you’ll rely on what Stephen Colbert calls “truthiness”—truth that comes from the gut, and not books.

As a cognitive psychologist, I study the ways that memory and belief go awry: How do we come to believe that things are true when they are not? How can we remember things that never actually happened? I am especially intrigued by the concept of truthiness—how smart, sophisticated people use unrelated information to decide whether something is true or not.

For instance, in a classic study by Norbert Schwarz and Rolf Reber at the University of Michigan, people were more likely to think a statement was true when it was written in high color contrast (blue words on white) as opposed to low contrast (yellow words on white). Of course, the color contrast has nothing to do with whether the claim is true, but it nonetheless biased people’s responses. The high color contrast produced a feeling of truthiness in part because those statements felt easier to read than the low color contrast statements. And it turns out that this feeling of easy processing (or low cognitive effort) brings with it a feeling of familiarity. When things feel easy to process, they feel trustworthy—we like them and think they are true.

In my research at UC Irvine, I have collaborated with psychologists in New Zealand and Canada to discover the ways we can be tricked into thinking something feels familiar, trustworthy, and true. In our studies we have focused on how photos and names can have surprisingly powerful effects on our memories, beliefs, and evaluations of others.

Photographs can boost comprehension and make it easier for us to learn and remember new information. But cognitive psychology research shows that photos can also have an insidious influence—they can lead us to believe and remember things are true when they are not. In a study by Elizabeth Loftus and others at UC Irvine, people who saw a doctored photo of President Barack Obama shaking hands with the former Iranian President Mahmoud Ahmadinejad actually remembered the event happening—even though it was completely false. Photos can even trick us into remembering false events from our own childhood. People who saw a doctored childhood photo came to remember a false event (riding in a hot air balloon) with the same detail and emotion that you would expect from a real memory.

Photos are a record of real events, so it’s not surprising that we often view them as the best evidence that something actually happened. What is more surprising is our recent work showing that photos can alter our beliefs even when they do not provide any evidence for the claim at hand. In a study we conducted in New Zealand at Victoria University of Wellington, we found that when people read a statement (such as “Macadamia nuts are in the same evolutionary family as peaches”) alongside a decorative photo that simply related to the claim (a bowl of macadamia nuts), they were more likely to believe that the claim was true. That is, these decorative photos produced truthiness—photos that were related to but did not depict the claim encouraged people to believe the claims were credible. Moreover, this truthiness effect persisted over days, not minutes, and could have long-lasting effects on people’s beliefs.

But visual cues are not the only source of non-diagnostic evidence that people use to evaluate claims. People can be influenced by even more subtle features of information, like the linguistic attributes of a word.

We know that pronunciation can influence our judgments about products, stocks, and activities. Put simply, people prefer things that are easy to pronounce. We think that Magnalroxate is a safer food additive than Hnegripitrom. We think that the roller coaster called Ohanzee is less risky than the one called Tsiischili. And in the stock market, easy to pronounce ticker codes (like KAR) perform better than their difficult-to-pronounce counterparts (RDO)—even after just one day of trading.

It is one thing for pronunciation to influence perceptions of products, amusement park rides, and stocks. Surely we wouldn’t let such an irrelevant cue influence our ideas about another person?

Of course, the pronunciation of a name or a loosely related photograph should have no influence on people’s judgment of truth. So why do they influence our judgments? Like the high-color contrast statements, claims with an easy name or those accompanied by a photo feel easier to process. The easy names require less cognitive effort; a photo helps people to visualize and understand a claim more rapidly. This feeling of easy processing is often taken as a sign that information is familiar, credible, and true. To the Fred Flintstone parts of our brains, that feeling of familiarity signals something that we can trust, while information that’s difficult to process signals danger.

This feeling of familiarity could influence us in a variety of contexts. In the courtroom, an easy name might make a witness or expert seem more credible. In the workforce, an easy name might help an individual’s resume float to the top of a stack. And in the news, a photo—even one that is only loosely related—might make a story seem more credible.

So how can we avoid being taken in by a false sense of truthiness? Cognitive psychology research has shown that people are often unaware of their biases or how information influences their judgments. But simply being warned about the influence of names and photos might just make us a little more cautious—leading us to look for truth that comes from books, and not the gut.