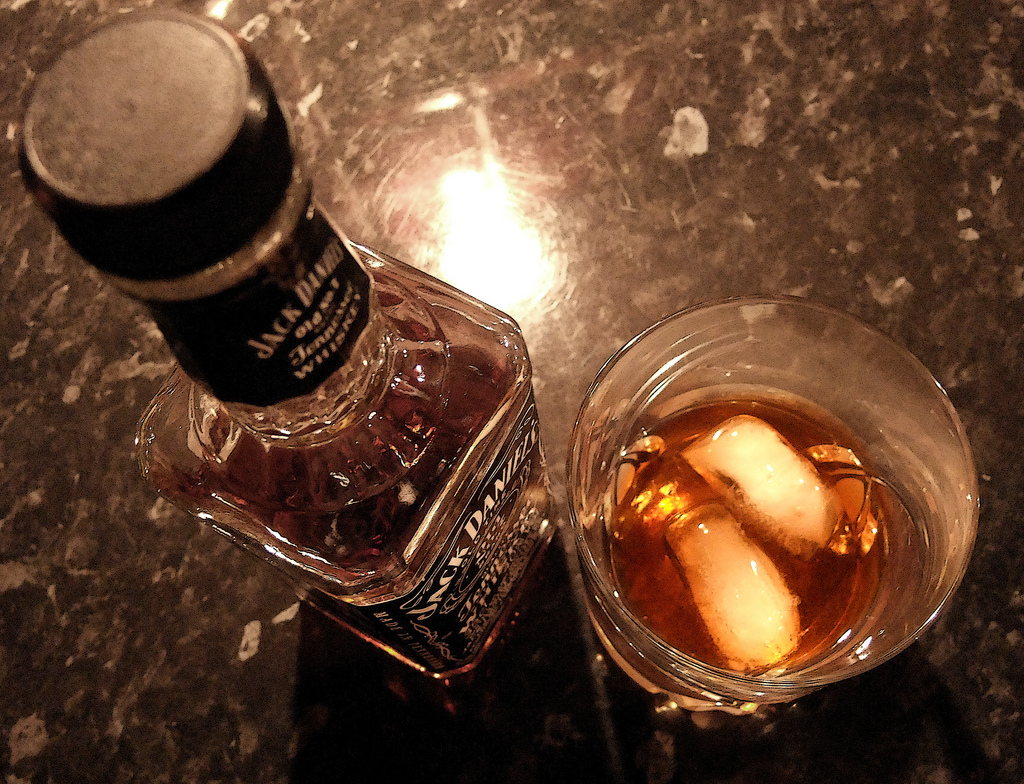 Social scientists have calculated that detrimental effects of alcohol cost the U.S. some $223.5 billion a year. We’re talking health issues such as liver disease, impaired driving, lost work due to hangovers, and emergency room visits. Alcohol costs substantially more to Americans than the harmful effects of illicit drug use ($151.4 billion) or tobacco ($167.8 billion).

But there’s a more disturbing cost that you might be surprised to learn about that’s not even factored into those staggering numbers: fetal alcohol spectrum disorders, the conditions that can result when a mother drinks during pregnancy. (When all of the disorders are present, in their most severe forms, we call it fetal alcohol syndrome.) According to the U.S. Centers for Disease Control and Prevention, almost all of these children will have mental health problems as adults, and 82 percent will not live independently. During adolescence, they also face an increased risk of drug and alcohol addiction. As a result, the lifetime cost of providing services to just one person with fetal alcohol spectrum disorder in 2002 was about $2 million. And 40,000 children are born each year in the U.S. with the disorders.

While both of us will have a beer or glass of wine with friends, neither Mary Jane nor Mark’s wife had a drink of alcohol while pregnant. Our friends and our doctors, along with casual reading on the subject, had impressed on us the serious risks, and we decided it was not worth it. Only about 12.2 percent of pregnant women drink in the United States; however, in low- and middle-income countries, about double that number of women will drink during pregnancy.

Up until the 1990s, black South Africans were partially paid for their work in fields with a “dop” or portion of wine. Drinking alcohol continues to be a part of the daily fabric of life in the townships—including brewing (and drinking) beer or spirits at home and visiting local bars known as “shebeens.” Alcohol is directly related to the high unemployment rates, especially for men in the townships–up to half of the young men are un- or under-employed over their lifetime.

The impacts of a mother drinking during pregnancy are not seen immediately. Brain damage slowly shows itself when the baby is small and fails to grow, speech comes late, colors are not learned by kindergarten, and school becomes a daily challenge. As we walked through informal settlements in Cape Town and Worcester–shacks without running water or flush toilets–we saw stunted and malnourished children playing outside all day long, many with the telltale signs of the disorder. Their faces feature foreshortened chins, thin upper lips, a flat midface, short nose, and low nasal bridge. We couldn’t help but think ahead to the problems these children will have in school and their increased likelihood for dropping out. Their futures evaporated before they had a chance to grow, because of what their mothers knowingly or unknowingly drank before they were even born.

About one in four pregnant women in South Africa drinks alcohol before recognizing she is pregnant. Without intervention, these same women drank much more throughout their pregnancy. Even though there has lately been much chatter about how the occasional glass of wine with dinner should be OK, there really is no known “safe” amount of alcohol to drink during pregnancy. There is also no known safe period to drink during pregnancy. Binge drinking is by far the worst thing to do while pregnant–large doses (even if infrequent) are far worse than a small amount of alcohol routinely. Unfortunately, among alcohol drinkers in America, one in four binge drink, typically on weekends. This includes women who knowingly or unknowingly binge drink while pregnant.

The variations in how and when people drink may be the reason we have not been able to eliminate the negative consequences of alcohol during pregnancy. While access to drugs is often limited in many parts of the world, alcohol is almost universally available, especially in low-income countries because it can be manufactured locally. Brief, one-time counseling sessions that focus on the vulnerability of a fetus during pregnancy can help mothers understand the risks and reduce their drinking while pregnant. At sessions we offered to expectant mothers in South Africa, the influence of alcohol on a developing brain is starkly demonstrated by cracking an egg in alcohol at room temperature: the egg poaches. A developing brain is cooked when alcohol is circulating through its body. However, most women worldwide do not have access to these interventions. Compounding the problem: local healers throughout the world often use alcohol-laced remedies to help their clients, including pregnant women, relax.

Here in the U.S., alcohol is embedded in almost all of our social rituals. Mary Jane’s parents in Los Angeles never drank, but they always had liquor to offer friends who came over for dinner. She does not know a male colleague who does not fancy himself a wine connoisseur and has been flabbergasted at the amount of money peers will spend on bottles of wine. Christmas, Passover, football tailgate parties, and practically all developmental milestones (graduations, childbirths, deaths) are marked with alcohol.

Given that alcohol permeates our lives–and every individual responds differently to alcohol–we have a responsibility to support one another and create a culture where “yes” is not the expected answer to the question: “Do you want a drink?” Genetic influence when it comes to alcohol abuse is real and scary. Some people are able to drink and never develop an addiction, while for others alcohol is a daily craving that is difficult to control. Previous attempts at controlling alcohol use that frame it as a question of willpower didn’t work. We need more community-level approaches with policies that augment the ones we already have: the minimum age of drinking, restriction of bars in the proximity of schools, demonstration of a legal I.D. in order to purchase alcohol, and punishment of bar owners who continue to serve intoxicated customers.

National rates of tobacco smoking decreased as a result of structural and policy changes, including higher tobacco taxes, bans on smoking in restaurants and workplaces, and limits on when and where tobacco can be bought. Alcohol use could be similarly regulated–through higher alcohol taxes, continued limits on buying liquor based on the time of day or day of the week, and limiting alcohol at sports events, especially collegiate sports, or at educational events and professional conferences. Changing social rituals–such as bringing alcohol to parties, celebrating major achievements with champagne, marking the end of a workweek by getting drunk–will take much longer to shift. Perhaps we could bring premium fruit juices to dinner parties instead.

In the next year, another 40,000 infants will be born with fetal alcohol spectrum disorders in the U.S. Following on the heels of Fetal Alcohol Spectrum Disorder Awareness Day earlier this month, we encourage you to make a personal pledge to watch out for yourself, your friends, and the people you encounter casually who may be at risk of creating a child with the disorder. The price to our children, our families, and our future is too high.