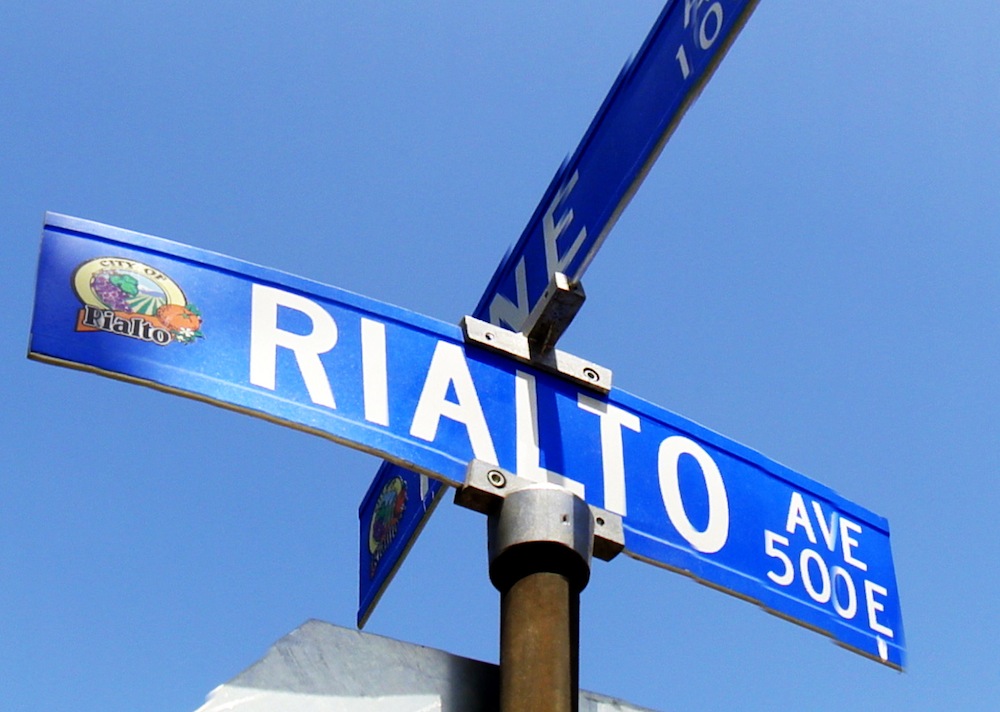 “We don’t have time to talk,” answered the Air Force hospital corpsman as he reached across my father’s chest to take his arm and pull him onto a stretcher on a warm spring night in 1964.

My father was sprawled across the front passenger seat of his car. My mom was in the driver’s seat, and I was in the backseat. We had hurried him from our home in Rialto, a city in Southern California’s Inland Empire 55 miles east of Los Angeles, to the hospital at Norton Air Force Base in San Bernardino as his chest pains grew worse.

It was late. My dad had stayed up to watch Sing Along with Mitch Miller. My mom and I had already gone to bed. From our bedrooms, we could hear my dad’s harsh cough and alarming wheezing. We went to him. He was sitting in his big chair, wearing his house robe and shoes. His body was clammy and his complexion white.

“Come on, Pop, we are taking you to the hospital.”

The hospital was eight miles away. Less than five minutes into the ride, he threw up. From the backseat, I pulled his body back against the front passenger seat and held him, cleaning away what I could from his face and his T-shirt. My mother was crying, afraid, as she drove. She kept talking to my dad–“Ernest, we are here with you, we are taking you to Norton”–as she drove, south on Willow Street, east on Baseline, south on Riverside Avenue, east on Rialto Avenue toward the base.

Was he still breathing? I had to start giving mouth-to-mouth resuscitation–while talking to him and keeping Mom calm. “I love you, Dad. You are going to be OK. Mom is driving, and we are taking you to Norton.” As we reached San Bernardino, a cop spotted us, perceived our situation, and pulled in front to escort us, turning on his siren. The police officer must have radioed ahead and told the Air Force base we were coming. We went through the gate like lightning and got to the hospital’s emergency drive-up.

As my dad was lifted onto a stretcher to be taken inside, my mom and I walked into the waiting room. She asked me to call our neighbors and good friends, the Summervilles.

I put a dime into the wall phone slot. All of a sudden, I heard my mom’s scream. I don’t remember if I ever talked to the Summervilles.

The Air Force doctor had given her the news.

I was 15, barely a teenager, and the thought of death, even during that scary car ride, had never occurred to me.

We didn’t think much of death in Rialto then. The town was so young and so new, growing. The day had started with my father waking up with little chest pains. My mom had taken him to Norton, and the doctor he saw said, “It is probably a cold.” They gave him some medication and sent him home. I think he actually made it to work that day. He sold men’s clothing at Coulter’s Department Store in Colton, not far from Rialto.

Today, Rialto is a city of 100,000, a distribution center for companies like Staples and Target, and home of a big fireworks company. It made the news recently when its schools thoughtlessly gave eighth-grade students an assignment to write arguments for Holocaust denial.

The Rialto I grew up in was a small–less than 20,000–but fast-growing community. And despite all the change, it was cohesive.

When my dad died, Rialto was there for us.

Beginning the next morning, and for a long time after that, people from all over town showed up with love, with condolences, with food, and with support. Connie Montegue, who was our neighbor for years, stayed close to my mom every day. My high school German teacher, Mr. Von Grebow, offered support. My mothers’ Avon customers streamed through our house. The ball players I played with, kids I went to school with, people we knew in Rialto—all were there for my mom and me.

A service was held for my dad. The place was full of neighbors and friends. Red Bates, my high school baseball coach, came to the service. He shook my hand and told me: “Now you are the man in the family, son.” We then took my dad down to his final resting place at Fort Rosecrans National Cemetery in San Diego.

A color guard played taps–that is when I wept. Ernest Henry Powell Sr., my father, was dead at 63. My mom was handed a folded American flag.

Rialto had been good to my family since we moved there in 1956, when my dad retired from the Air Force. My mother was a New Yorker and my dad was raised in rural Tennessee, but they wanted to raise me in California, where they would have the freedom to build a middle-class life. They chose Rialto because my dad knew it from being stationed in the area in the early ’40s.

He met my mom, then a cosmetologist, when they both were on their way west, during a five-hour train layover in Chicago. My mother, who was being transferred from New York City by Best and Company, was trying to get her luggage into a taxi. It was pouring rain. My dad noticed her struggling. He offered to help with her bags, and she turned to him and said: “Who are you?” My father, in full dress uniform, introduced himself as he was lifting her luggage into the taxi.

Two weeks later they were married at the chapel at Norton. She never went to her new job in L.A. They took a brief honeymoon at Lake Arrowhead Hotel in the San Bernardino Mountains.

In 1947, my dad was assigned to work in Tokyo as a war crimes investigator. I was born there in 1949, and we bounced between the States and Japan until his retirement. In Rialto, my parents found a three-bedroom house on King Street; the price was $15,000.

After my dad died in 1964, my mother stayed in the family home. She never remarried. She raised me, played poker with my friends (gleefully taking their pennies and dimes), took care of the dogs (“Laddy” and later “Sparky”), and consumed better than 10 cups of coffee a day while smoking Chesterfields. And she sold her Avon; she was one of the top Avon Ladies in the country, breaking sales records yearly as she worked her routes and customers.

More than 30 years after my dad’s passing, I was with her when she died, also in San Bernardino, in an intensive care room. It was 1996. Two weeks earlier, she had complained of sharp stomach pains to me on the phone, and I had told her to go to the hospital. A neighbor drove her. And I made the long drive to Rialto from Santa Monica.

I was with her every day in the hospital. At night, I stayed in my old bedroom. After the first week she entered into a coma.

Rialto took care of us again. Friends were there at all hours. Necerra, my mother’s next-door neighbor who had emigrated from Lebanon, visited almost daily. This young woman had come to the U.S. at 21 and needed to know the customs and ways of our country and culture. She and my mom were like mother and daughter. My mom’s best friend, the chatty and nervous but always loving Gloria, was there as well.

Patty Bauer, my close friend from grammar school, showed up, too. She was a nurse in the same hospital and somehow got word that my mom was there. She spent hours visiting, taking care of me, chatting with my mom when she was awake and being close to her when she entered the coma.

I called friends I had not seen in years. Ted Palmer, my baseball buddy from high school, stayed by my side for days. I had not seen him in 15 years.

At one point my mom woke up, turned to me, and said: “You know, when I get out of here I plan to move to San Mateo, but I will still be pushing Avon.” Another time she said: “I am not sure how much longer I can take this. I may be leaving you soon.”

On a late Sunday afternoon in March, Ted and I left the hospital room to go to dinner. When we returned, the drapes surrounding her bed were closed. She was 81.

I spent that night at Ted’s house.

At my mom’s service. I gave the eulogy. In between tears and painful pauses, I spoke about her love, her humor, and her strength. Patty Bauer sang “Amazing Grace.” Hundreds of people were there, and many walked by the open casket to say a few words to “Ines.” Dozens of her neighbors and friends and many of her Avon customers showed up to say goodbye.

The deaths of my mom and dad were two of the most difficult moments of my life. But Rialto supported me both times. No matter where I live, Rialto has stayed with me, as a place to be cherished and honored and remembered. It is my hometown. 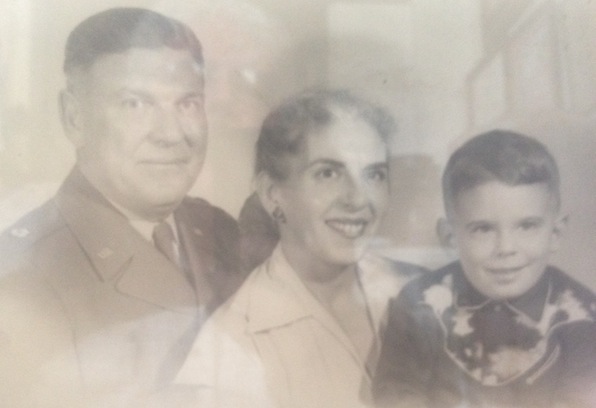