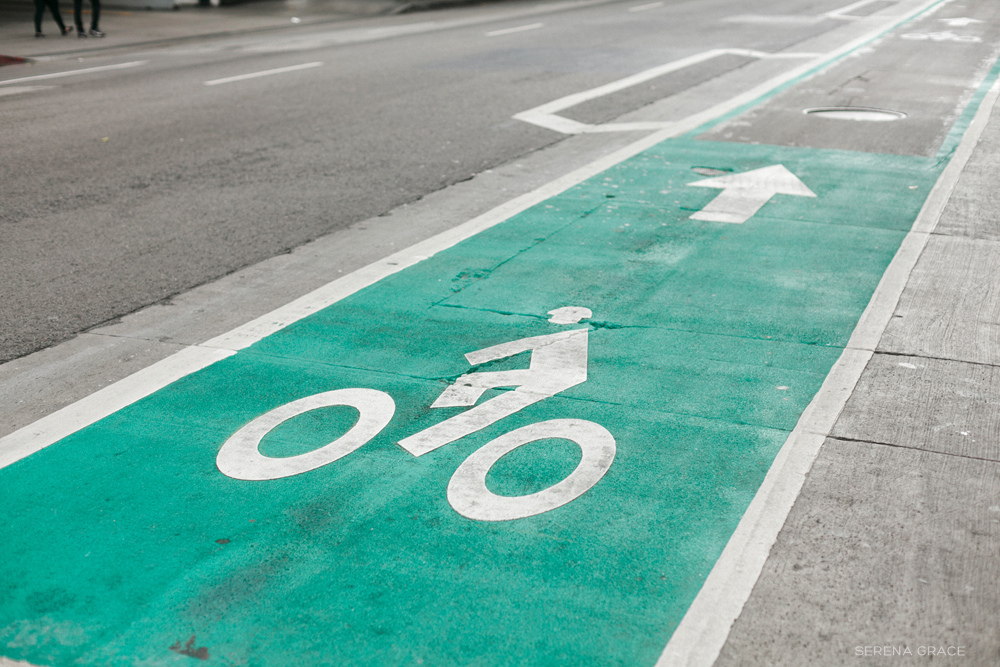 The “Complete Streets” concept in urban planning and design has been hailed as nothing less than a revolution. “North America is on the verge of a new paradigm,” writes Mobility magazine. “At the forefront of the ‘street revolution’ is the concept of Complete Streets.”

The concept, which focuses on making streets safe and accessible to everyone, is supposed to challenge both our auto-dominated mindset and our sprawling urban form by reimagining “streets for people.” The promised result: cities that are more walkable, cyclable, livable—and more sustainable.

It’s not just the environmentalists who are pushing the idea. Realtors proudly tout the “Walk Score” of their properties, a 0-100 numerical index based on the ease of access to local services on foot. Local businesses talk up the benefit of increased foot traffic in walkable neighborhoods where customers have no parking woes. Houston Mayor Annise Parker has argued that Complete Streets, by emphasizing accessibility, will help her city meet its diversity goals. And public health experts are in love. The New York chapter of the American Association of Family Physicians has proclaimed the health benefits of Complete Streets: “The pedestrian plazas, car-free spaces, neighborhood bike networks and world-class bicycle lanes [of New York City] are vital to the public health of our city. These changes help pave the way for a city that breathes cleaner air and is in better physical condition.”

But there are real questions about whether, in embracing Complete Streets, cities are examining all of their policies, and being inclusive enough. People already using the streets are sometimes excluded.

Take L.A. and its diverse collection of street food vendors you can find selling the tastes of distant homelands along the sides of streets, or bags of oranges and ready-to-drink coconuts from street medians. Though prevalent, sidewalk vending is illegal in Los Angeles—and yet the city is about to enact Complete Streets policies. How can the city not see the vendors as part of a vibrant, multicultural street ecology, whose absence would render the street incomplete?

In Denver, lowrider cruisers were once part of the cultural landscape on the Northside, but have been delegitimized by the city through anti-cruising municipal codes and urban design. You can see the impact in Sloan’s Lake Park, on Denver’s northwest side, where urban designers transformed the internal south loop of the road system by incorporating it into a lake-encircling walking path. In effect, they promoted walking, jogging, and cycling—normalized in mainstream middle-class cultural and spatial practice—while frustrating fans of lowrider cruising.

In New Orleans, urban planners state that Claiborne Avenue, especially the sections in the Treme and the 7th Ward, will become the “most complete street in the world,” a “corridor of culture.” But they’ve ignored the vivid street culture already practiced there—and the strong feelings among some African-American residents—about displacement and gentrification. “Completeness” in the redevelopment of New Orleans’ black core is not all that complete; the city is being reimagined and remade for a specific group of citizens while it is being dismantled for others.

Streets should not be thought of as merely physical spaces, amenable to neat and cookie cutter redesigns around walkability or cyclability for the middle classes. Streets are so much more than that—they are symbolic, social, and multicultural spaces with many possible functions. When the narratives of those already using the streets, particularly those in diverse communities, are missing from the discourse and practice of Complete Streets, the result is actually incomplete streets.

The ways in which Complete Streets narratives, policies, and plans are currently envisioned by the middle and creative classes, and implemented by urban designers, is incomplete. The current approach is systematically reproducing many of the urban spatial and social inequalities that have characterized our cities for the last century or more. Cities need planning and design processes that include those whose perspectives haven’t been included in the past—and that approach streets as dynamic, fluid, and social places reflective of local cultures and communities.