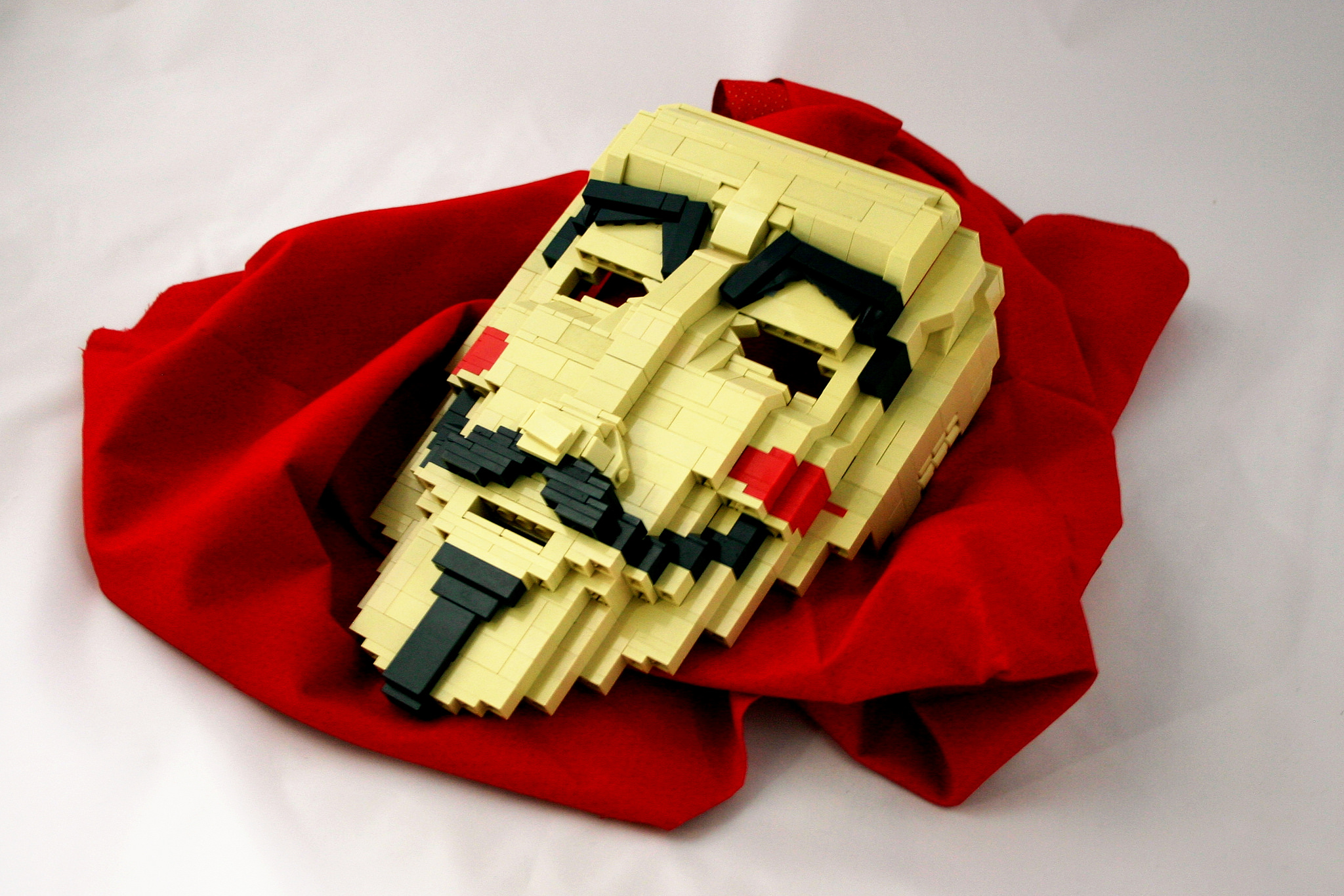 When I was hired last year by Arizona State University, I faced the customary blizzard of new employee paperwork. You know the drill—those forms that ask you to select your health insurance plan, seek the details on where to deposit your paycheck, and invite you to “solemnly” swear to support the Constitution of the United States and of the state, bear them “true faith and allegiance” and defend them against enemies, foreign and domestic.

OK, so the loyalty oath was a new one for me.

I signed it with gusto, even though—just between us—I am not sure what’s in the Arizona constitution. But no, I don’t have any reservations about swearing an oath of loyalty; it’s an honor to work for a public institution. And lest you think this is a red state quirk, public employees in neighboring California, and many other states, must take similar loyalty oaths.

We also miss the less tangible contest of ideas and ideologies tailored to Western, modern audiences, and the ensuing double-crossing and conflicted allegiances it provoked.

But the exercise does seem, happily, anachronistic and unnecessary. We’re living in what has to be the nation’s golden age of loyalty.

Today, there is no truly compelling cross border anti-American ideology or movement with broad appeal seducing our residents or citizens into dividing their loyalties. Despite the disturbing tales of a few troubled Americans picking up and joining Al Qaeda, ISIS, or other terrorist groups, we’re currently in a bear market for global ideologies and causes that transcend nationalism.

A time of such undivided loyalty is a rare luxury in American history. Our nation’s birth, after all, was a searing act of disloyalty against the former sovereign. It’s easy to write off Benedict Arnold as a callous traitor seeking to enrich himself, so we conveniently forget that part of his motivation was the influence of the Loyalist Philadelphia family he’d married into. And don’t forget that during the Revolutionary War, many African-Americans and Native Americans were loyalists too, and for understandable reasons.

Meanwhile, those who did fight for independence had radically different ideas of what their new nation was to stand for, a confusion that would take the Civil War to resolve. In my version of our shared backstory, Robert E. Lee outranks Benedict Arnold as a traitor, but I understand that the other side felt it was the Yankees who’d betrayed the founding ideal of state sovereignty and self-determination. The point is, for much of the country’s first century, half the population doubted the loyalty of the other half.

And for all America’s success at bringing in newcomers for its melting pot, the strains of massive immigration and religious diversity once did challenge national unity, and divided loyalties, in a way they no longer do. Anti-Catholic prejudice in the mid-19th century, for instance, contributed to mass defections among Irish immigrants during the Mexican-American War, when the notorious St. Patrick’s Battalion switched sides and joined their fellow Catholics in the Mexican Army. And during World War I, the political power of Irish and German immigrants arguably kept the country in the neutral column far longer than would have otherwise been the case.

But it’s also worth stressing that once the country did go to war, concerns about the loyalty of German-Americans proved unwarranted. Indeed, official reaction to perceived disloyalty has usually been far more damaging to our democracy than any real disloyalty. I don’t mind a non-discriminatory loyalty oath requiring allegiance to the sovereign that employs me. But the Palmer raids toward the end of World War I and thereafter, triggered by fear of anarchists and the new Bolshevik menace; the internment of loyal Japanese-Americans during World War II; and the McCarthyite witch hunts of the early Cold War years all amounted to cases of self-destructive paranoia.

Communism was surely the most powerful cross border temptress undermining national allegiances in modern times. Unlike contemporary tales of troubled youth in Western countries falling prey to Islamist terrorist groups’ promise of heroic martyrdom, educated elites in democratic Western societies were disproportionately drawn to the internationalist communist cause. Last year’s nonfiction thriller, A Spy Among Friends by Ben Macintyre, depicting the treachery of Kim Philby, the urbane English spy who ultimately fled to Moscow, captured the degree to which Communism seduced Philby and his generation of Cambridge-educated elite (and some of their American counterparts).

Disloyalty then was sufficiently in vogue to merit this cavalier observation from the famous novelist Graham Greene in a foreword to the memoirs Philby wrote in Moscow: “‘He betrayed his country’—yes, perhaps he did, but who among us has not committed treason to something or someone more important than a country?” Greene went on to compare Philby’s treason to that of persecuted Catholics under Queen Elizabeth, battling for their vision of a better tomorrow. (Persistent fears of Catholics’ divided loyalties, incidentally, helped establish the tradition of loyalty oaths in England.)

There are no such temptations for ideological adultery today, which is another reason we are nostalgic for the Cold War. That showdown between rational superpowers stands in stark contrast to today’s frustrating wars against failed states and amorphous terrorist groups. But we also miss the less tangible contest of ideas and ideologies tailored to Western, modern audiences, and the ensuing double-crossing and conflicted allegiances it provoked. This nostalgia is why a book like A Spy Among Friends became a bestseller and why TV shows like The Americans are culturally significant.

For now, the whole notion of betrayal as a threat to the nation is so devalued that it was humorous fodder at the Oscars last week, as host Neil Patrick Harris joked that “for some treason” Edward Snowden couldn’t be in the audience to celebrate the documentary about him. And, subsequently, this spy who fled to Moscow chimed in that even he found Harris’ joke funny.

We’ve come a long ways from the days when divided loyalties were no laughing matter.