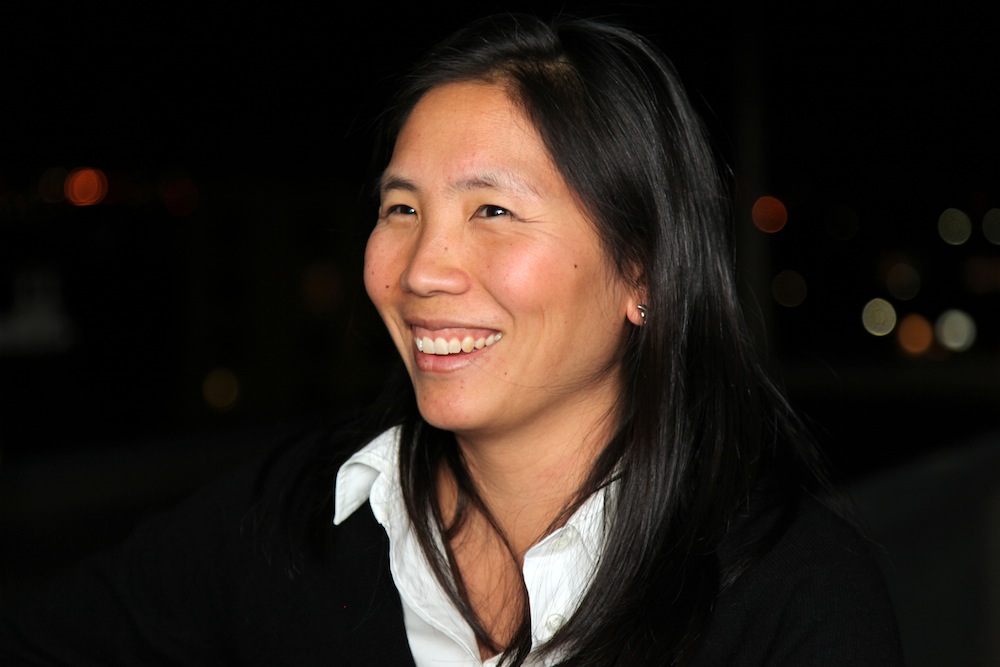 Zócalo Public Square, the Los Angeles-based blend of daily ideas journalism and live events, has promoted managing editor Jia-Rui Cook to the position of editor. Cook will guide Zócalo’s editorial projects at a time when the organization is boosting its journalistic offerings in Southern California while also rapidly expanding its reach into communities across the country and world.

“My goal is to make Zócalo the must-read source for smart pieces that help us connect to our shared past, understand the present, and imagine our future,” Cook said.

At a time when our country’s public sphere is narrow and polarized, Zócalo has created a welcoming intellectual space where individuals and communities can tackle fundamental questions in an accessible, nonpartisan, and broad-minded spirit. The organization is committed to translating ideas for broad audiences and to engaging a new, young, and diverse generation in the public square.

“Jia-Rui’s appointment as editor reflects the maturation of our organization and the focus we’re putting on building a professional editorial staff,” said Gregory Rodriguez, Zócalo’s founder and publisher. “We’re setting the stage for our continued growth.”

Cook first entered the Zócalo orbit in 2009 when she moderated a panel on the health issues facing returning military veterans and later won Zócalo’s poetry prize in 2013. She joined Zócalo’s full-time staff in February 2014 as national and science editor. Her duties included leading the publishing side of the “What It Means to Be American” project, a national, multi-platform partnership with the Smithsonian Institution.

Previously, Cook was a science writer and the outer solar system’s media representative at NASA’s Jet Propulsion Laboratory. Cook was also a senior general assignment reporter for local news and a science writer for the Los Angeles Times.

A native of Cherry Hill, New Jersey, Cook earned a bachelor’s degree in American history and literature at Harvard and a master of philosophy degree in English literature at the University of Oxford in England.

Zócalo has grown quickly in the last year. In addition to the project with the Smithsonian, Zócalo has launched several high-profile partnerships, including with the Los Angeles County Metropolitan Transportation Authority (Metro) and the J. Paul Getty Trust. Our syndicate—which distributes Zócalo articles to media outlets around the U.S. and the world—has grown to 185 members, from KCRW, L.A.’s premier NPR affiliate, The Washington Post, and Time; to newer additions like Saddahaq, the India-based online journalism giant, and Swiss Info, the international service of the Swiss Broadcasting Corporation.

Cook will work out of Zócalo’s offices at the Arizona State University California Center in Santa Monica and on Mariachi Plaza in Boyle Heights.