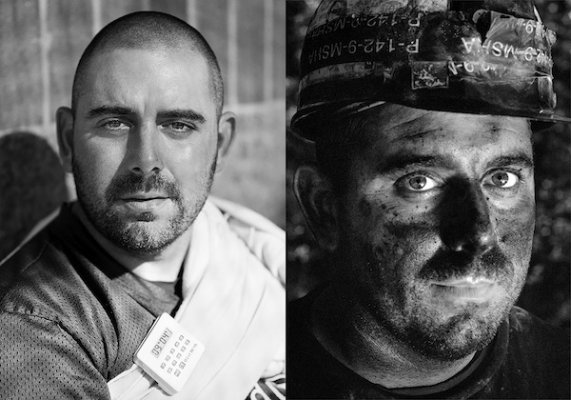 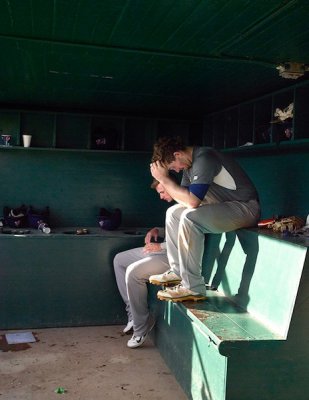 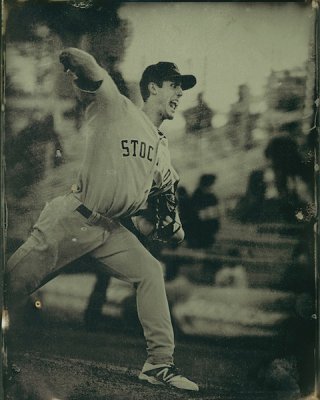 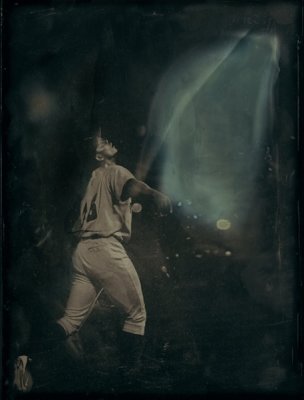 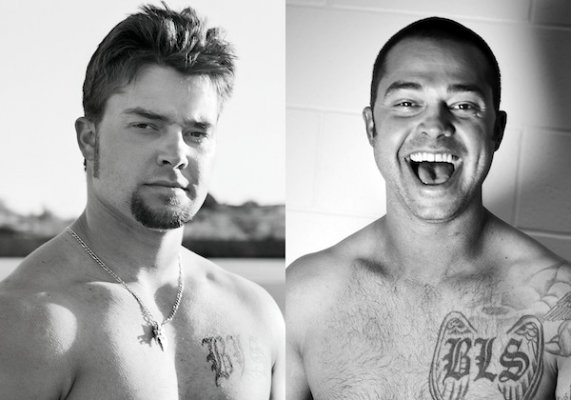 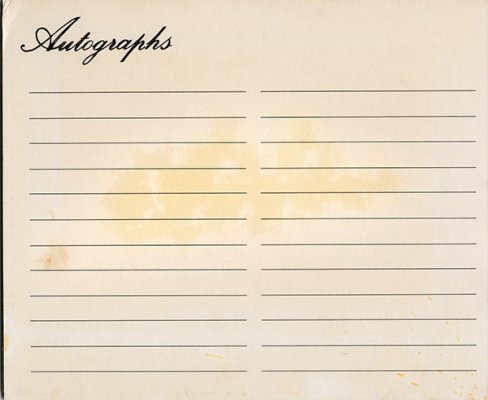 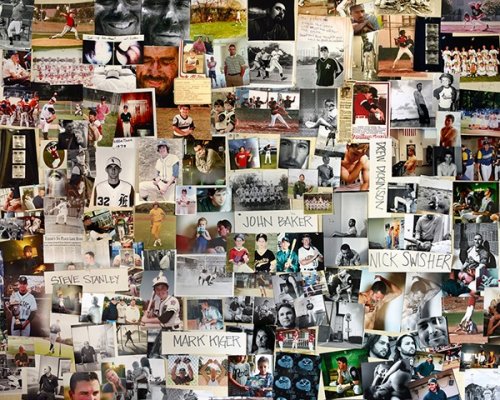 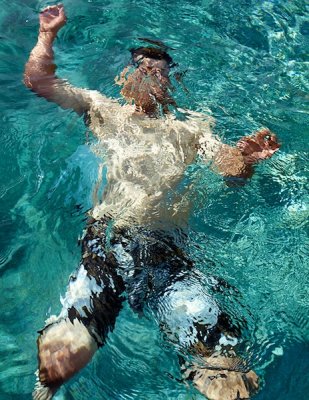 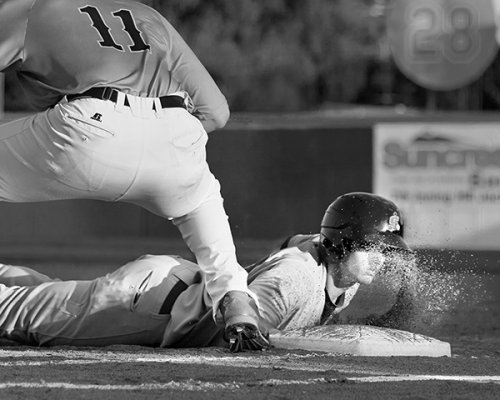 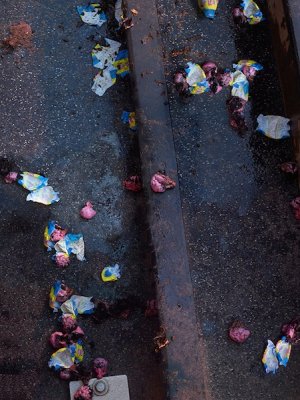 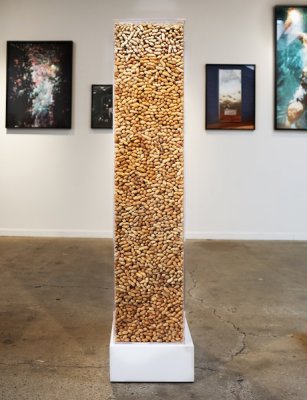 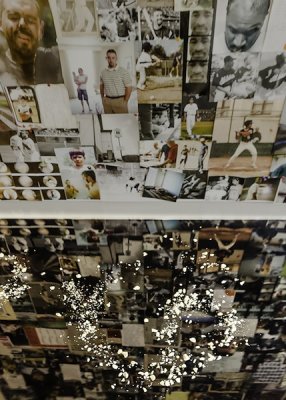 Installation view of Identity Wall and Bone Spurs from Players & Others, 2015

Tabitha Soren isn’t a fan of baseball—and yet, she’s attended more than 100 games across the U.S., stood outside dozens of dugouts, and sifted through stacks of trading cards. It’s not the sport that interests her, but how baseball acts as a metaphor for the fantasies of America, from our fierce individualism to Manifest Destiny.

Soren, a Berkeley-based photographer and former correspondent for MTV News, spent 12 years following a group of young baseball players. The results of that endeavor are now on exhibition at the Kopeikin Gallery in Culver City. “Fantasy Life” includes 92 images, including gelatin silver and C-prints, tintypes, and three installations.

The project started when Soren met the 2002 draft picks for the Oakland A’s—her husband, Michael Lewis, was following the team and its manager Billy Beane for his book MoneyBall: The Art of Winning an Unfair Game. Soren thought it would be interesting to track this group of 21 college juniors who were poised on the cusp of greatness.

She started taking pictures of them in 2003 because, she said, “I wanted to see if you could tell in their eyes and their bodies what happened the year before.” She wanted to know if you could tell when they achieved success—and if not, whether they remained optimistic.

“Fantasy Life” includes a wall of side-by-side portraits of each of the 21 players in Oakland’s class of 2002, shot a year after the draft and then again in 2014.

A “diptych” Soren especially likes is of Jeremy Brown. In the first photo, he was playing for the minor league Sacramento River Cats; in the second, taken more than 10 years later, he was a coal miner outside of Birmingham, Alabama. “He looks happier in the second picture with coal all over his face,” Soren says. “His eyes are more open, more alert.”

Nick Swisher, the player who achieved the most fame of the group, also looks remarkably different in his portraits. In 2003, Swisher is squinty-eyed and serious. Later, as a first baseman for the Cleveland Indians, he has more tattoos and is laughing, his goofy personality apparent.

These men are told from a young age that they’re headed for fame, which reminds Soren of the American fantasy of Manifest Destiny. Formal Little League team photos include a space on their cardboard holders for “autographs,” she says. “The idea of them achieving greatness is put into these players’ heads pretty early, which you can easily translate into people telling their kids they’ll grow up to be president.”

In this collection, Soren also explores the romantic idea of the restless wanderer. She had the players make a list of every team they played for in a single year and for how long. The resulting responses included lists of as many as as five teams, and stints as brief as three days.

Then there’s the fantasy in America that failure is just a step on the road to greatness. Statistically, one out of three at-bats will be a strike-out, but players need to step up to the plate every time believing they’ll hit a home run.

Only five of the 21 players ended up having a career in the big leagues. To illustrate these unfavorable odds, Soren created a four-and-a-half foot tall tower of peanuts, the kind you eat at a baseball game, and painted 10 percent of the shells gold.

For action shots, Soren used an enormous 8-inch-by-10-inch view camera and the tintype photographic process. She chose tintype because it came into the world at about the same time as baseball, in the mid-19th century. The tintype format also allowed her to create shots that dramatically differed from those of a professional sports photographer.

Another quality that links baseball to our American dreams, by Soren’s estimation, is its focus on the individual. In this collection, she captures both how separated the players are on the field and the high stakes for a player when a fly ball comes his way.

The belief that we can only secure our identity as individuals by standing apart from the community strikes Soren as particularly American. “We’re constantly telling kids how special they are,” she said. “But that’s not the way every culture behaves.”

“Fantasy Life” is on view through June 6, 2015, at the Kopeikin Gallery