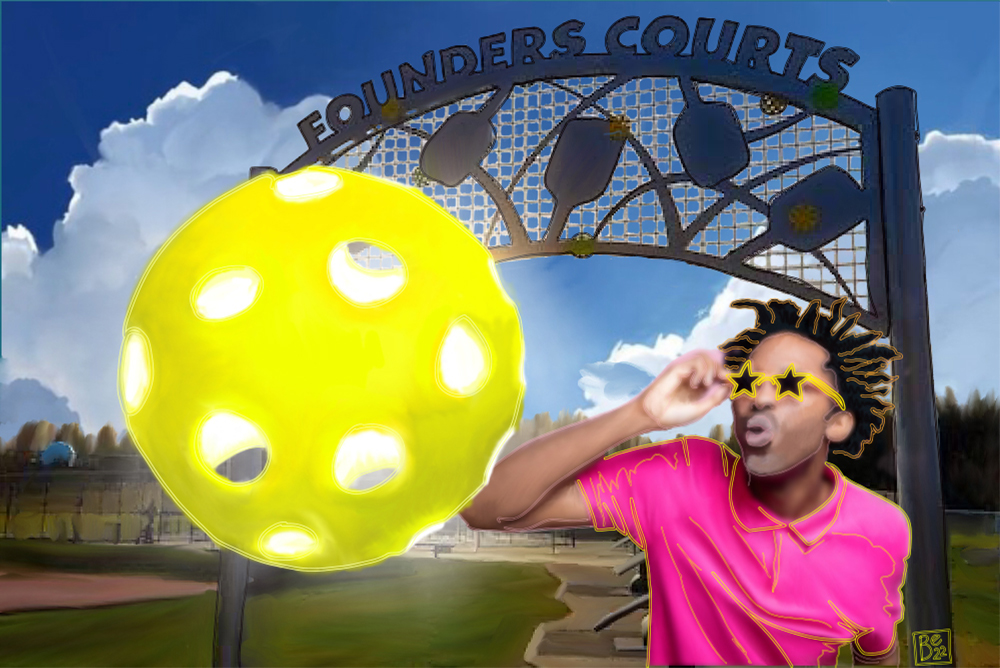 The future of pickleball is lucrative. Its past, …

More than 230 amphitheaters, among the largest and most memorable monuments left to us by the Romans, survive in cities from northern England to the banks of the Jordan River. …

When 25-year-old Mariah Bell competed in Beijing yesterday, she made history as the oldest U.S. women’s national champion in 95 years to step foot on Olympic ice. But “advanced age” …

Title IX of the Education Amendments Act of 1972 decreed, “No person in the United States shall, on the basis of sex, be excluded from participation in, be denied the benefits …

On an unremarkable Wednesday evening in the spring of 1948, 15,561 spectators flocked to New York’s Madison Square Garden to watch two teams of World War II veterans play an …

Last February, while in Boston for MIT’s Sloan Sports Analytics Conference, I found myself sitting at a bar table alongside Sam Hinkie, the former general manager of the NBA’s Philadelphia …