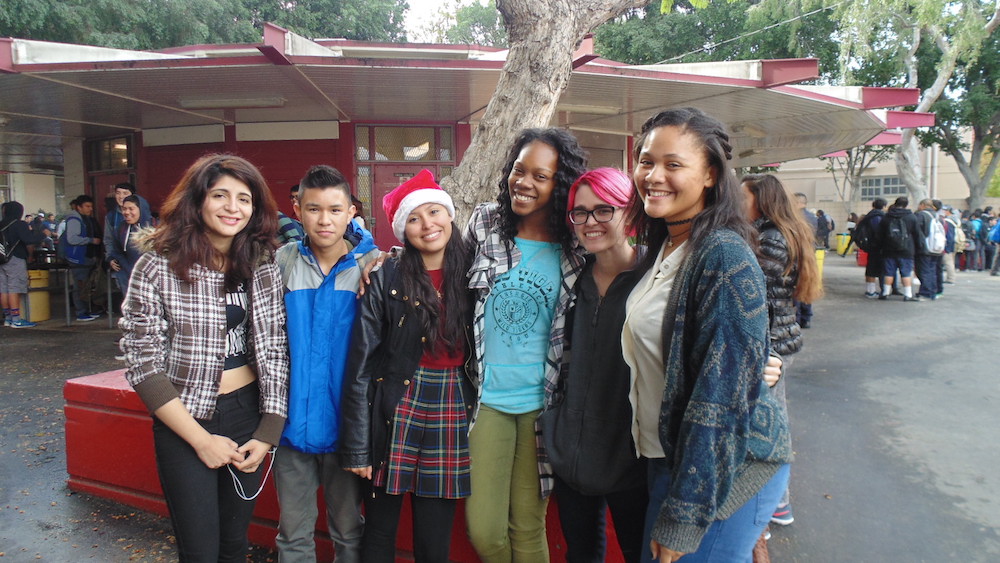 The Hollywood High School Wellness Center is tucked away, far from the famous mural painted on our auditorium, which depicts alumni such as Dorothy Dandridge, Laurence Fishburne, and Cher. My high school’s free health clinic quietly operates behind a series of iron gates just beyond our football field, in a community room so nondescript that students are sometimes oblivious to its presence. But it is actually one of 14 such clinics located on Los Angeles Unified School District campuses, and it is a crucial resource for the many students in the district. According to the L.A. Trust, 27 percent of LAUSD students are enrolled in Medi-Cal, the California Medicaid program that serves low-income residents.

I only discovered the Wellness Center, which offers health screenings, mental health counseling, and vaccinations, after I failed to get a physical through my family insurance plan in time to play on the school volleyball team. At Hollywood High, 80 percent of students qualify for the free or reduced-price lunch program, and my coach said most of my teammates don’t have private insurance, so they turn to the school-based clinic for their physicals. I learned that my friend, the daughter of a single mother who works as a housekeeper, frequently relies on the clinic because her mother’s hours don’t allow enough time to take her for visits to the doctor. While I was going to have to wait six weeks for a doctor’s appointment through my private insurer, I got an appointment at the school clinic within a week.

Upon entering, I caught a whiff of iodoform, an antiseptic familiar from traditional hospital waiting rooms. The physician looked intently at my immunization record and then back at me. “You haven’t had the HPV vaccine,” she said.

Puzzled, I told her I was confident that I was up to date with all of my vaccinations. “What is HPV?”

She told me it was the most common sexually transmitted infection in the United States, and that it can be passed on through genital-to-genital or skin-to-skin sexual contact. The most common symptom of the virus is genital warts, though many people do not have symptoms at all. Individuals who have sex at an early age are among the most likely to contract HPV, I learned, and anyone who has had genital contact with another person can pass HPV on without knowing it.

Then, the doctor asked if I was sexually active, or planned to be. I felt myself turn red and quickly shook my head no. The doctor looked dubious. She led me to a wall filled with pamphlets with bold red lettering reflecting the horrors of STDs. She handed me one about HPV.

Despite my insistence, before I left, the doctor offered me condoms and stated that if I needed any form of birth control, the Wellness Center could be of assistance. She assured me this information would be disclosed to my parents only at my own discretion. I was intrigued by the doctor’s frankness. 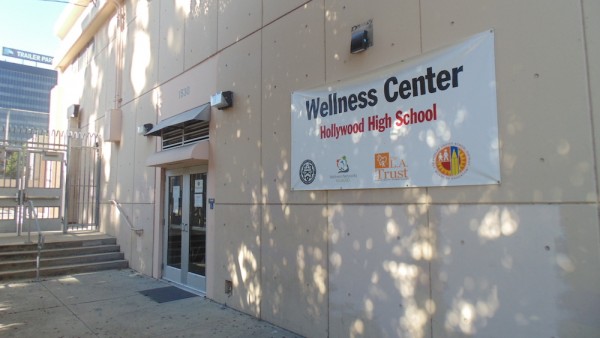 I wondered if my mother was familiar with the vaccine, so I brought the pamphlet home to show her. A staunch Christian, she considered the whole transaction a snub to our family values. Raised in a two-parent household, but raising our family on her own, my mother wants to protect me from that burden. “Are they willing to provide babysitting and access to diapers and formula?” she asked. “Instead of promoting sexual health they should be promoting abstinence until individuals are mentally and financially capable of taking on that responsibility.”

At first, I found myself at odds with my mother. What was wrong with the doctor wanting to introduce available options?

But then I began to evaluate her side: Teenagers are spoon-fed this idea that if they’re having sex safely, all is well.

Never before had I hesitated in getting a vaccine. So I decided to do my own research, and I found that the HPV vaccine is actually the exact opposite of my mother’s fears; it’s a vaccine that builds up a resistance against a whole strain of sexually transmitted infections before an individual is sexually active. And statistics show that teenagers are among the highest contractors of STDs.

Yet I couldn’t help but worry when a friend walked into history class proudly waving a candy-wrapped condom she picked up from the Wellness Center, proclaiming, “When I have sex, I know I’ll be ready.” Really?

I found myself at a crossroads in this debate. To ignore the inevitability that many teenagers will have sex would be naive, but in school-based health clinics, the main message of concern is disease prevention, which implies that all teenagers are sexually active. What about those who choose to continue their abstinence? Are they left feeling as if they should reconsider their personal decisions when swamped with a school’s promotion of “awareness”?

There is also the question of whether high school students are able to manage their own health at all, or if that job should be reserved for their parents. As a 17-year-old, I can understand the need for independence. Which is why, despite being caught off-guard at the health clinic, I now believe that teenagers should be the monitors of their own health. They should take responsibility for the consequences of having sex in the first place. Ultimately no one else, not even a parent, has the authority to dictate someone else’s sexual decisions.

Many parents are also too busy dealing with heavy workloads to be able to watch over their teenage children every minute, even if they’re constantly worried about them. School health clinics, like those in LAUSD, eliminate the traditional model of doctor-to-parent contact, which does help teens get preventive care or catch problems early because they don’t have to worry their sexual activity will be reported to their parents. Whether or not parents like it, it’s necessary to enable students to take control of their own health.

I told my mother about my newfound thoughts on the limitations of parental guidance, and my belief that my body is reserved for my decisions only. She still feels that parents should have the sole responsibility for their children’s health treatment, and should be informed of their choices, especially when it comes to sex.

But I appreciate the independence and privacy that the Wellness Center on campus gives me—I can take advantage of resources available to me on my own timeline, and at my own discretion. I don’t plan to be sexually active any time soon. But I do plan on getting vaccinated.