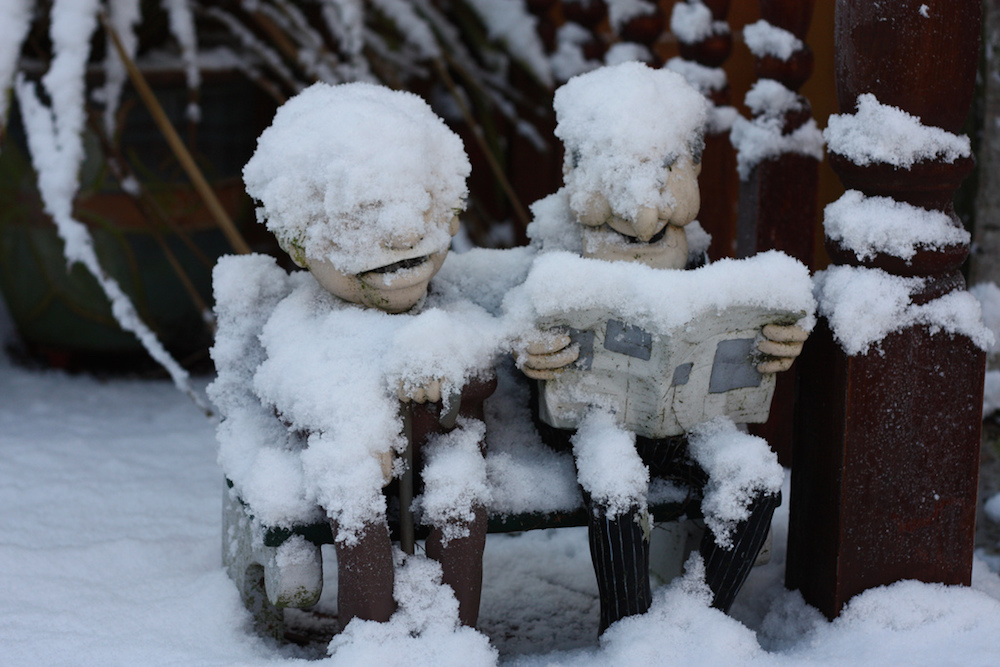 Even though Oxford Dictionaries crowned an emoji as its word of the year for 2015, and Instagram, that picture postcard app that requires so few words, continues to climb as other social media outlets level off, we haven’t abandoned the written word. There is still an avalanche of books being published—one writer estimated that a new book gets added to Amazon every five minutes. How to wade through them all and find the best of the best for your loved ones this holiday season? Rather than hire some anonymous person on Task Rabbit or Mechanical Turk to sift through thousands of books for you, Zócalo’s bibliophiles have already done the heavy lifting on the nonfiction pile. This year’s books cover a wide range of topics—the sinking of the ship that drew America into its first World War, the man who made vaccines a standard part of American healthcare, the repercussions of a 1984 murder in South Los Angeles, an influential saint’s zigzagging journey to Christianity, to name a few. Many of our favorite books of 2015 meditate on themes that have the capacity to pull us apart, but also bind us together. We thought that a fitting tribute in this season of peace.

Joseph J. Ellis’ The Quartet: Orchestrating the Second American Revolution 1783-1789 explores the timeless tension between the ideas of the United States as a singular nation and as a confederation of sovereign states. In a year when these two competing visions play out as acutely as ever in our politics, Ellis serves up an eminently readable chronicle of the remarkable efforts by George Washington, James Madison, Alexander Hamilton, and John Jay to tilt history in the direction of the singular nation project. If you can’t buy your loved one tickets to Hamilton on Broadway, The Quartet is a suitable consolation.

Tracy K. Smith’s Ordinary Light: A Memoir turns the Pulitzer Prize-winning poet’s sharp skills of observation on her own family and the meaning of home. Smith brings us along on a journey to understand her own identity through lovingly rendered vignettes about her suburban upbringing in Fairfield, California, her mother’s faith, and her Alabama-born parents’ escape from a segregated South. Her story about once trick-or-treating (unawares) in a ghost costume that resembled a KKK hood and gown is a welcome antidote to all the shouting that typifies our usual discussions about race.

Robin Lane Fox’s Augustine: Conversions to Confessions immerses the reader in the brilliant mind of St. Augustine, one of the most influential figures of Christianity. It vividly describes the first half of his remarkable life—Augustine’s youth to the writing of his seminal work on his Christian conversion. This was no sure thing, given that his father was a pagan and Augustine once kept a concubine and had a child with her.

Charlotte DeCroes Jacobs’ Jonas Salk: A Life is the first complete biography of the virologist who developed the polio vaccine. Extensively researched and carefully told, the story details Salk’s overnight rise to fame, and the backlash from the scientific community that resulted from it.

Erik Larson’s Dead Wake: The Last Crossing of the Lusitania is a gifted eulogy of the fabled ocean liner, a century after its sinking by a U-20 German submarine. Larson mines a treasure trove of primary sources to bring to life the twin vessels fated to meet up 11 miles off the Irish coast, and the surrounding questions of whether Winston Churchill and his fellow British warlords might have left the ship vulnerable, in the hopes of coaxing neutral Americans into World War I.

Kermit Alexander’s The Valley of the Shadow of Death: A Tale of Tragedy and Redemption is a powerful memoir written by a former UCLA and pro football player and two co-authors, Alex Gerould and Jeff Snipes. It tells the story of the 1984 murder of Alexander’s mother and other family members in South Los Angeles—and the subsequent changes in the neighborhood and his own life.

Ed Caesar’s Two Hours: The Quest to Run the Impossible Marathon introduces readers to elite marathoners like Geoffrey Mutai, a Kenyan whose fastest time over the 26.2-mile distance—2:03:02—averages out to 4:41 per mile. The book explores the enduring appeal of the punishing event, and what it takes to make it to the top.

Michael White’s Travels in Vermeer is a memoir about the power of art to change our perspectives and our lives. In the midst of a painful divorce, the author—a poet—traveled to Amsterdam where he was so moved by the Dutch master’s The Milkmaid that he set off on a journey to see all of the artist’s works. Along the way, he wrote about the museums he visited, the cities he got to know, and the lessons he learned about love and intimacy.

Mark Stoll’s Inherit the Holy Mountain: Religion and the Rise of American Environmentalism uncovers the surprising roots of modern environmentalism: religion. Against the supposed divide between cultural conservatism and natural conservation, Stoll shows how historical figures like Teddy Roosevelt, who created five national parks, were motivated by more than just a simple love for nature.

Cynthia Barnett’s Rain: A Natural and Cultural History soaks our imagination with the myriad ways rain infuses human life and history, pulling together stories about the abandonment of ancient societies in Mesopotamia, America’s “founding forecaster” Thomas Jefferson, and the quest to bottle the smell of rain in Kannauj, India. And if you thought the end of P.T. Anderson’s movie Magnolia was preposterous because it was raining frogs in L.A., Barnett brings you not only a historical report of frog rains from the year 200 (and other notable frog rains of the past), but also accounts of rains composed of fish, mud, and red cells with a possible extraterrestrial origin.