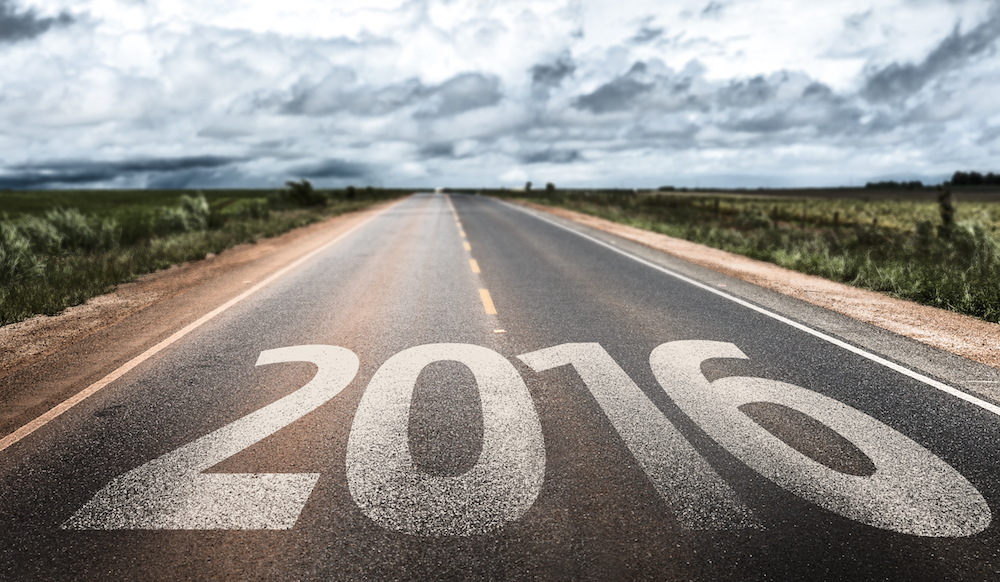 I love New Year’s. It’s as if everyone had the same birthday and we all have complete license to wish each and every one of us—even the strangest of strangers—well. The holiday doesn’t carry any deep national or religious significance. We don’t have to wave flags or feel obliged to muster gratitude for people whose bloodlines we happen to share. Nor is it organized around any long forgotten commemoration or some dumb game. It’s just a wonderfully arbitrary line in the sand that separates yesterday from today, the immediate past from the future.

New Year well-wishers don’t have to speculate whether you’re Christian, or Hindu, or Jewish, or atheist to decide whether to hide behind some muddled insignificance like “Happy Holidays!” New Year’s is non-discriminatory—a one-size-fits-all celebration. Never mind Thanksgiving, January 1 is really the universal holiday that everyone embraces equally.

Though the most secular of days, New Year’s nonetheless involves the most magical of thinking. To believe that somehow your life’s slate is suddenly wiped clean or that you get to start anew the moment the clock strikes 12 on New Year’s Eve is pure illusion at its best. And we all eat it up! Unlike Santa Claus, the power and promise of the new year isn’t a myth that you wise up to at a certain age. If anything, your need to believe in starting fresh every 365 days gets stronger with age. And the best thing of all is that no one is liable to give you grief for believing such nonsense. Have you ever heard a strict rationalist scold someone for believing that you can start over in the new year? I’m guessing that even Richard Dawkins closed out 2015 sharing best wishes for a happy and prosperous 2016 with his friends and colleagues.

At the same time, there is something intrinsically anti-modern about the idea that time is circular. After all, our post-Enlightenment science-centered worldview generally has us believe that time—like progress—is linear. Time marches forward, not round and around. With each discovery or invention, moderns like to believe that over time things get cumulatively better. The very idea of progress is the belief that human life continues to improve as human knowledge grows.

Unlike Santa Claus, the power and promise of the new year isn’t a myth that you wise up to at a certain age.

But this quaint faith in progressive human improvement notwithstanding, there is something relentless and unforgiving in the very idea that time moves forward in a straight line. Linear time can, and will, pass us by—evidence of our own mortality. To believe that time is circular, on the other hand, allows for the possibility to, well, circle back, regroup, reassess, and embrace second chances and new beginnings. It’s comforting to think that the train will come around again to pick us up. At the very least, circularity allows for the possibility of redemption. It is why we are fond of recurring seasons.

So eager was I to assess and learn the lessons of 2015 that a few Sundays ago I texted seven of my closest friends and colleagues to help me rate my year. (I had decided I wasn’t a reliable source.) The answers were unanimous. It was good, very good even. But those who know me best knew that I didn’t just want a grade; I wanted to know what I could do better. What I really wanted was to hear how I could avoid making the same mistakes I made in 2015 all over again in the new year.

And that is perhaps the greatest thing about New Year’s. It is the only time when we are encouraged to resolve to do better without anybody having to make us feel guilty first. We are also encouraged to dream and make wishes for ourselves.

Whether or not our New Year’s goals are achieved is almost irrelevant. The point is that life is hard, and sometimes the smallest illusion like starting over again can help boost us along. Experience tells us that the luster of the new year will soon fade. But I think if you believe that the arbitrary clicking of the clock will automatically change your fortunes, then, why not, the world is your oyster.