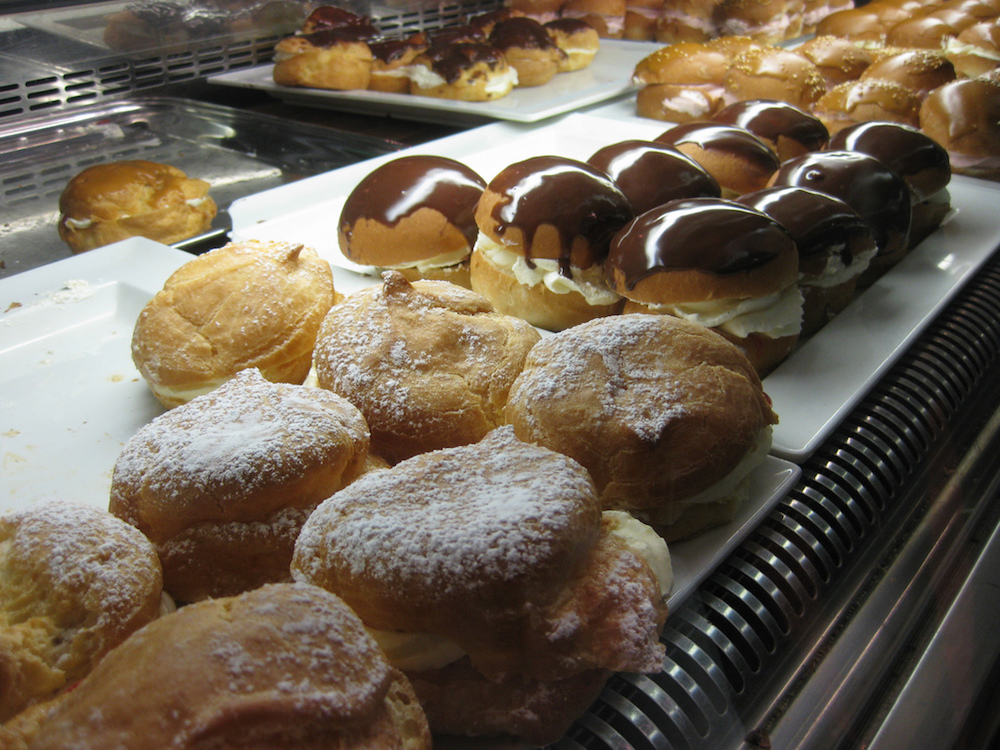 To imbibe the heart and soul of the holiday called Shrove Tuesday—or Carnival, or Mardi Gras, or Fat Tuesday—you could head to Rio or Bourbon Street. Or you could dig into some of the lesser-known traditions of the holiday, those that have survived in northern Europe for half a millennium or more.

However you celebrate, in 2016, Shrove Tuesday can seem anachronistic. It marks a last day of indulgence before the austerity of the Lenten season—six weeks of repentance and atonement to prepare for Easter in Christian traditions. In a world of central heating, well-stocked mini-marts, and Congressionally-mandated clock changes that attempt to trick us about the season, it’s difficult to imagine a world that runs on an annual cycle of plenty and want. Or to realize the importance of abundance as a gateway to deprivation.

Shrove Tuesday brings us back, back to a world of agricultural time and medieval Catholicism. It’s the 500-year-old world of Gargantua and Pantagruel, where the French monk François Rabelais describes the carnival as a flood of booze, a glut of food, and an endless run of sexual and scatological jokes. All the carnality you need before a season of denial.

The medieval church understood how to make a virtue of necessity by religiously mandating meatless diets for late winter. Many animals were slaughtered in autumn to save on feed during lean times to come. Those that remained would be slowly dispatched from October to January, with one last celebratory cull just before Lent. Much of the meat was salted for spring, but plenty was devoured in a final gluttonous frenzy, along with the offal that wouldn’t keep. Even the dearth of winter dairy was turned from practical fact into pious choice. Along with flesh like beef and lamb, the church restricted fat-rich “whitemeats”—milk, cream, eggs, butter—during Lent.

When the winds of Reformation blew across Europe some 400 to 500 years ago, Protestants, who mainly clustered in the cold north, were eager to wipe out “Popish” customs. Saints days were abolished or transformed into useful state occasions. And the rituals of Christ’s life and death were simplified. Doctrines of moderation replaced the alternation of gluttony and dearth. But the food of Shrove Tuesday persisted, along with the tradition of using up all the “whitemeats” in pastries and pancakes before Ash Wednesday. It still persists today across Scandinavia, where at least 70 to 80 percent of the population in the region still identifies as Lutheran—as well as in England, where the Anglican Church is the state religion.

Iceland transformed suffering into laughter and diffused the power of the older religion by making a joke of its rituals. The Catholic self-flagellation of Flengingardagur (Spanking Day) was turned into Bolludagur (Bun Day). Today Icelandic children make homemade wands to beat their parents, who submit and give up one éclair-like bun per beating. Iceland’s bakeries sell over a million buns in a single day, says Nanna Rögnvaldardóttir in Icelandic Food and Cookery. Dozens more are made at home. Add them all together and divide by a nation of 300,000 for a sense of the pleasure and pain.

In Sweden, it’s about semlor. These cardamom-scented sweet buns are filled with whipped cream and dusted with confectioner’s sugar. Sometimes there’s a spoonful of almond paste hidden under the filling. Today’s Swedes, though, eschew the feast-and-then-fast thing to eat semlor steadily from January to Easter. (And thanks to growing interest in Nordic food, semlor are growing in popularity in the U.S., from New York’s Fika coffee shop chain to the Fika café in Minneapolis’ American Swedish Institute.) Whether both trends are driven by raw commercialism, modern plenty, or simply the power of food rituals to persist, proliferate, and adapt beyond their original meaning is impossible to know.

The fastelavnsboller are much the same in Norway and Denmark. Here children also decorate birch wands. The branches pre-date even Christianity; both phallic and fruitful with spring buds, they were once used to playfully beat the believer into fertility. At some point, mythology has it, the sticks were transformed into weapons in a brutal game of “hit the cat in a barrel”—designed to dispatch the evil of a witch’s familiar. Thankfully today the cat has been replaced with candy, much like a piñata.

In the UK, where Henry VIII’s indecision about wives sparked the country’s break with the Catholic Church in the 16th century, they still keep calm and carry on with Pancake Day. Not the fluffy American quick breads happy to swim in butter and maple syrup. British indulgence looks more like a slender crepe—heavy on the egg and minus the leavening—tailor-made for a dignified dressing of sugar and lemon. There are still pancake races all over the island that involve a lot of flipping as you run. 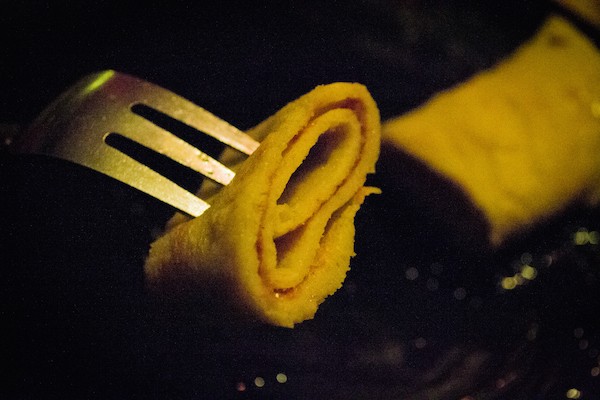 Pancakes continued to be so central to British Shrove Tuesday that in 1600, one of Shakespeare’s rivals, Thomas Dekker, turned them into a festive play, The Shoemaker’s Holiday. Though it has a good three other plot strands, it’s mostly about a successful London tradesman-turned-lord-mayor who feasts all the apprentices in the city with pancakes for the day. The audience hears of “an hundred tables five times covered” with hordes of young men scarfing pancakes and downing wine “as plentiful as beer, and beer as water.” Even in the new Protestant era of Elizabethan England, it was as Rabelaisian a vision for the day as the Catholic monk himself might have imagined.

Or so modern inheritors of these traditions still imagine. Food customs have a way of persisting, even when we divorce them from their religion and ritual. Shrove Tuesday treats connect us to who we once were. They also suggest that even among contemporary abundance, a cycle of plenty and want is inside our cultural DNA. We hunger for the significance of the feast—and not just all the good food that it brings.