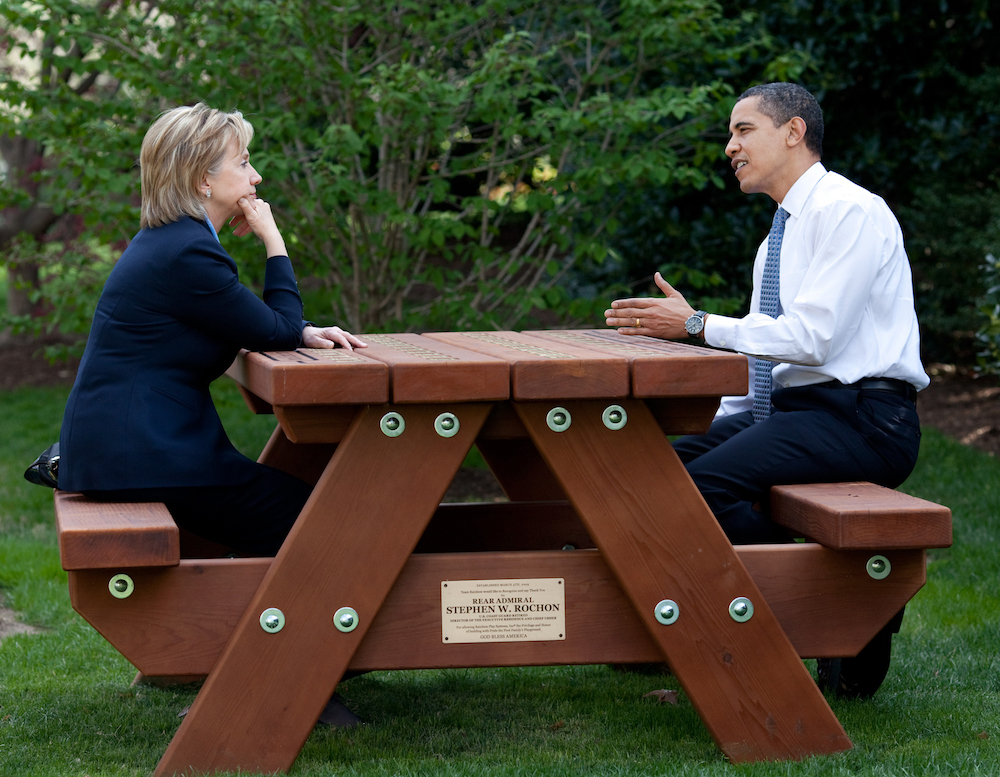 While the U.S. currently has a black president and a woman just made history by clinching the Democratic presidential nomination, both racial minorities and women still face significant barriers in professional settings.

Considering the parallels and differences in the biases that women and racial minorities face is an important way to increase our understanding of workplace discrimination and equality. By reviewing some recent work by cross-disciplinary researchers from across the world, we attempted to shed light and theorize on some ways in which racial minorities might suffer from similar biases as those identified for women. For the sake of comprehension, we narrowed our scope to research on Asian Americans.

As our starting point, we took four patterns of workplace bias that women face as identified by a 2014 study by a research team based out of UC Hastings College of the Law’s Center for WorkLife Law. Joan C. Williams, Kathrine W. Phillips, and Erika V. Hall interviewed 60 women who work in the sciences and found that 100 percent reported experiencing one or more of four gender bias patterns.

Although these biases were identified as specific to women, by comparing them to findings from research on biases that Asian Americans face in the workplace, it becomes clear that they can also apply to racial minorities.

The first bias, “prove-it-again,” refers to when women have to provide more evidence of competence than men in order to be seen as equally competent. As the name suggests, women can find themselves in situations where they have to prove again and again that they are professional, competent, and/or intelligent. For example, a woman might have to exhibit competency at her job for a longer period before being considered for promotion than a man doing an equivalent job.

Similarly, Asians oftentimes have to provide more evidence of competence than non-Asians. A 2013 study by Lei Lai and Linda C. Babcock found evidence that Asian Americans are evaluated as less socially skilled than whites, and are therefore less likely to be hired for a job requiring social skills (like public relations) than technical skills (like information technology). A 2013 study on the leadership theories of Asian Americans and whites found that even when Asian managers are seen as equally competent as white managers in specific metrics, on the whole whites see Asian managers as less sociable, less transformational, and less authentic compared to white managers. Like women, Asian Americans must prove their competence to a greater extent than whites, particularly in areas where stereotypes and prejudices remain.

The second bias, “tightrope,” refers to when women often find themselves walking a tightrope between being seen as too feminine to be competent or too masculine to be likable. This is a difficult—not to mention unfair—balance for women to have to consider, and is often very hard to attain. Hillary Clinton is only the most recent and prominent example of a woman who has been criticized for being “too masculine” or, in more coded language, “too ambitious and eager.”

… women often find themselves walking a tightrope between being seen as too feminine to be competent or too masculine to be likable.

Similarly, Asians are commonly stereotyped as being more feminine and less masculine compared to whites or blacks. In 2012, Jennifer L. Berdahl and Ji-A Min examined stereotypes of East Asians (Chinese, Koreans, and Japanese) and found that they are expected to be as competent and warm as whites—but also less dominant (i.e., masculine). And a 2015 study of “gender profiling” by Erika Hall, Adam Galinsky, and Katherine Phillips found that because Asians are seen as more feminine than whites and blacks, they are seen as better fits for feminine rather than masculine positions. This could pose barriers when Asians seek positions—like police officer or banker—that are historically seen as masculine.

The third bias, “maternal wall,” refers to women finding themselves confronted with the stereotype that they lose their work commitment and competence after having kids. Men who have children don’t typically face this same stereotype in the workplace.

There is evidence suggesting that Asian women are faced with particular biases and challenges around motherhood in professional contexts. In the same 2014 study of women scientists by Williams and colleagues, Asian women described more pressure from their families to have children than whites and blacks, and also felt more responsible to cover for colleagues who are mothers compared to Latina and white women. At the same time, Asian women were more frequently told by colleagues that they should work fewer hours after having children compared to black and Latina mothers. So Asian-American women face more pressure from their families to have children, while also experiencing more pressure from colleagues to work less after having children.

The fourth bias, “tug of war,” refers to when gender bias fuels conflict among women. In some instances, having a sexist work environment can lead women to want to distance themselves from their gender group in different ways, including by criticizing other women.

Based on the interviews reported by Williams and colleagues, Asian women had to compete with other women for a “woman’s spot” –i.e, a position intended to be filled by a woman—at higher levels than white and Latina women. This seems to suggest that for Asian women, there is more (or at least greater perceptions) of a “zero sum” situation when it comes to the workforce and women colleagues, where one woman’s gain is another woman’s loss.

Ultimately, what strikes us is that there are clear intergroup differences in how women experience and are exposed to these four different patterns of bias, depending on their racial background. Asian women’s experiences can be significantly different from black women’s experiences, and in order to create an equal and inclusive workplace for all, it is important to be aware of such differences.

Future research should look at the ways in which biases and prejudice against women compare to those against racial minorities, and study which type of interventions are most effective in reducing the effects of such biases. More study is also needed on the intersections of race and gender when it comes to workplace bias. A greater understanding and awareness of the parallels and differences between the biases that women and racial minorities face can result in more effective and efficient interventions in the workplace designed to promote inclusion for all.