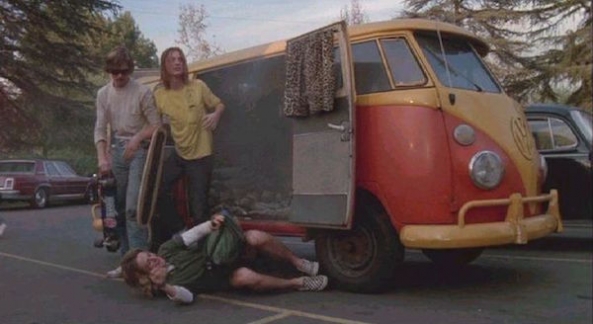 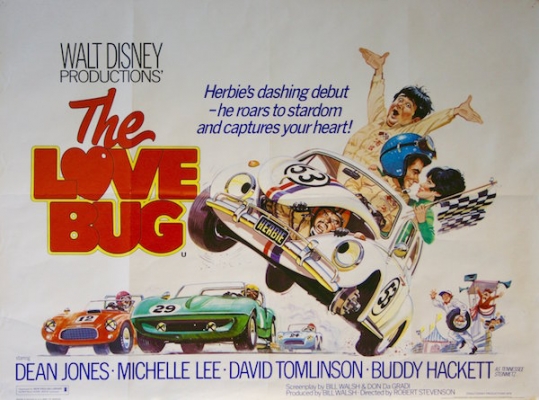 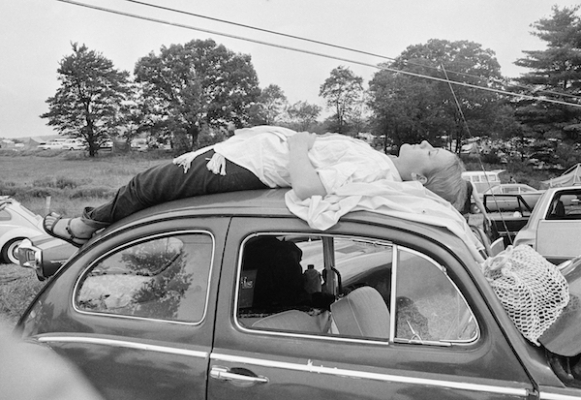 Among the remaining photos of the crowds at 1969’s Woodstock Music & Art Fair, it’s difficult to find one that doesn’t have a VW in the frame. 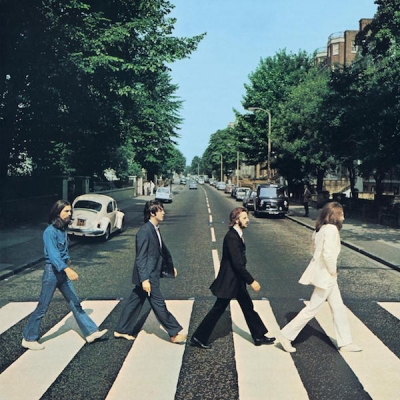 The fate of the white VW Beetle on the cover of the Beatles’ 1969 album Abbey Road is the subject of much internet speculation. 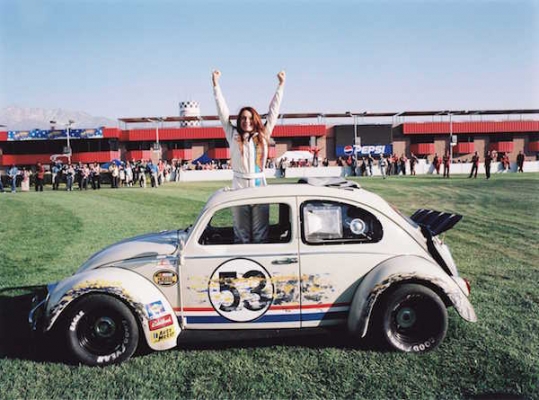 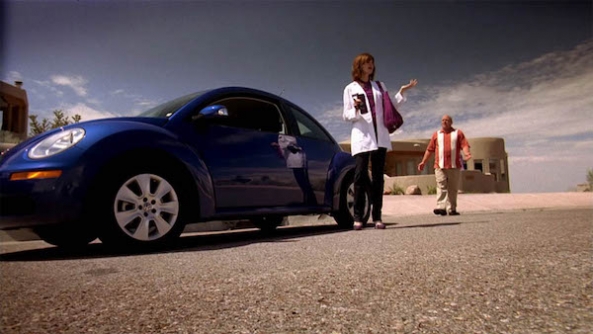 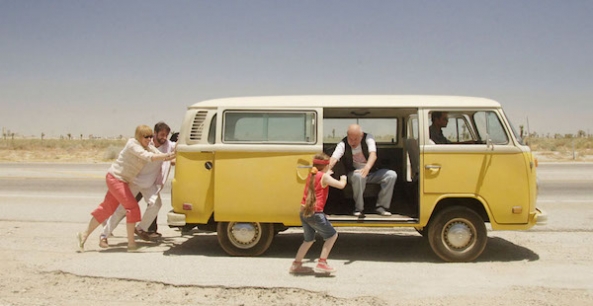 In 2006’s sleeper hit Little Miss Sunshine, the Hoover family piles into a VW bus to upend a beauty pageant in Southern California. 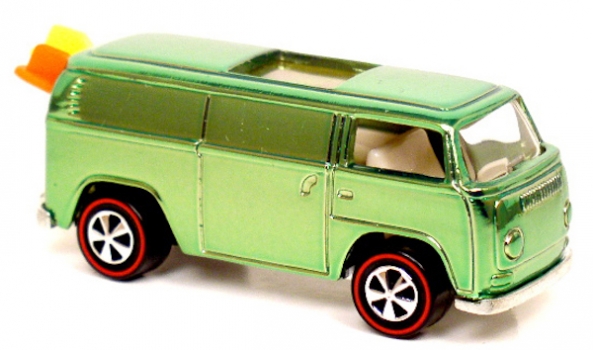 In the late 1960s, the VW “Beach Bomb” bus, complete with tiny plastic surfboards, made its way into Mattel’s Hot Wheels. 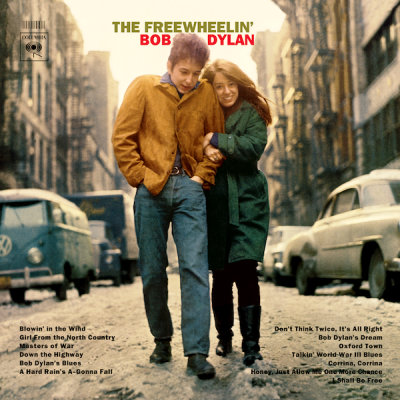 Volkswagen made an early and appropriate appearance on the American folk scene via Bob Dylan’s The Freewheelin’ album in 1963. 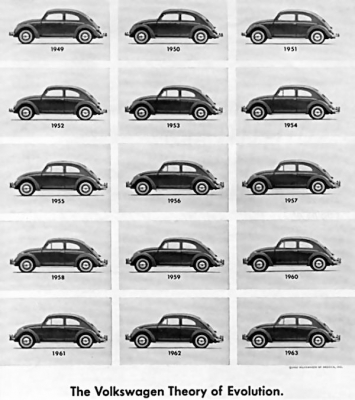 In the 1960s, Volkswagen and agency Doyle Dane Bernbach rolled out a series of iconic full-page print ads.

It looks like Volkswagen is going to owe billions for the illegal sleight of engineering hand that enabled its once-vaunted diesel car engine to cheat on emissions tests. The German carmaker’s impending payout is the result of one of the largest consumer class-action settlements in U.S. history. But let’s not forget that the culprit in this case is not just any company, it is Volkswagen—arguably one of the most beloved brands in U.S. history.

And we VW enthusiasts are especially bummed out.

Volkswagen—the “people’s car”—occupies a special niche in American popular culture, an unlikely outcome for a vehicular brainchild of Adolf Hitler. It’s a pretty uncanny coup, really, that VW and its original model, fondly known as the Bug or Beetle, could be conceived at the dawn of the Third Reich and still find their way into myriad American hearts and households, so soon after World War II, no less. In the 1960s, the loaf-shaped VW bus (dubbed the “Type 2” when it arrived in America in the early 1950s) turned into at least as much of an icon as the famed Beetle, but it was of course the Beetle that first paved the way for VW.

A famously unorthodox and offbeat 1960s advertising campaign helped get the unusual-looking Bug rolling—and more recently a VW commercial became one of the most shared Super Bowl ads of all time (remember “The Force,” with the little kid dressed as Darth Vader?). But an alchemy more powerful than advertising has somehow fueled the VW phenomenon, an organic fervor—a force?—of the kind that most brands, automotive or otherwise, can only dream about tapping into.

With their novel rear-mounted, air-cooled engines, the original Bugs and buses were built to be simple, practical, relatively cheap to buy, and easy to maintain. That’s one reason so many are still on the road—and why even today people get the joke when Woody Allen’s character in Sleeper stumbles upon a 200-year-old Bug and the dust-encrusted relic starts right up.

But a few years before its supporting role in Sleeper, the people’s car had already become a Hollywood star in The Love Bug, the first in a series of giddy flicks about Herbie, the Bug with a mind of its own. That Disney movie first struck a popular chord in 1969—a few months before a lot of Bugs and buses rolled into Woodstock.

Disney and Woodstock. That says something, and further examples of how the Bug made inroads across the culture are too numerous to count, from the much-mulled-over Beetle on the cover of the Beatles’ (!) Abbey Road album, to Herbie Fully Loaded (Disney’s 2005 Love Bug reboot), to the recurring role of the indigo-hued New Beetle in TV’s Breaking Bad.

The bus has been variously known as a microbus, minibus, van, transporter, camper, station wagon, and a few other monikers reflective of the vehicle’s multipurpose applications. But as with the Bug, the basic structure and silhouette of the bus scarcely changed for several decades. So it takes an aficionado of sorts to differentiate between a model made in the 1960s from, say, the 1979 VW bus that’s like a member of the Hoover family in Little Miss Sunshine.

The bright yellow and white bus in the movie (nowadays on display at the Petersen Automotive Museum) fairly evokes sunshine on wheels, despite the stormy interactions among the six passengers—and in what other car could they all sit, scattered on utilitarian bench seats, as if in pews? Drive through any Southern California beach city and you’ll find that such buses (and Vanagons, the microbus’s boxier 1980s successor) figure prominently in the streetscape.

When I think about it, I had my own bit part in building VW lore, back when I would load up my Sunshine-style bus with my buddies and their surfboards. It all felt pretty cool, but where did that elusive notion of coolness come from? The VW “Beach Bomb” in my Hot Wheels collection?

Perhaps the blue VW bus that figures prominently on the cover of Bob Dylan’s album The Freewheelin’ somehow seeped into my consciousness. The lyrics to The Who’s “Magic Bus,” a staple of classic rock, might have fortified the pop alchemy, too, even if the song wasn’t about a VW.

My youthful bus driving days were still a few years before Sean Penn, as stereotypical Southern California surfer dude Jeff Spicoli, tumbled out of a smoke-filled VW bus in 1982’s Fast Times at Ridgemont High. Yet I drove a similar bus, and with my sun-fried, shoulder-length hair, I looked a lot like Spicoli (but had fewer tardies, and probably better grades and health habits).

Many years later, I was watching Little Miss Sunshine with my wife and kids and we laughed harder than most in the theater when (spoiler alert!) the microbus’s horn stuck. Our family’s own VW Vanagon—bought used and by then 20 years old—had had the same quirk. And in our gleeful response, in 2006, I heard echoes of Disney, Woodstock, Woody Allen, and many more.