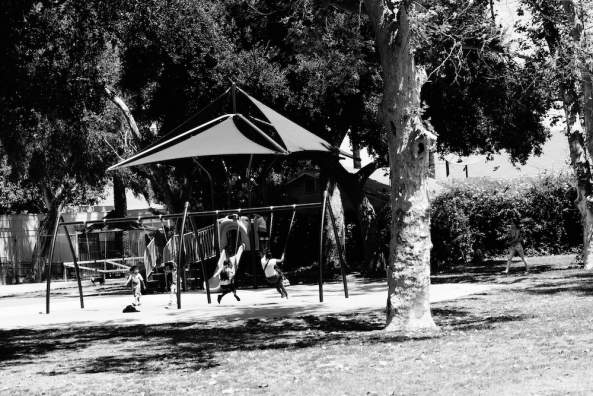 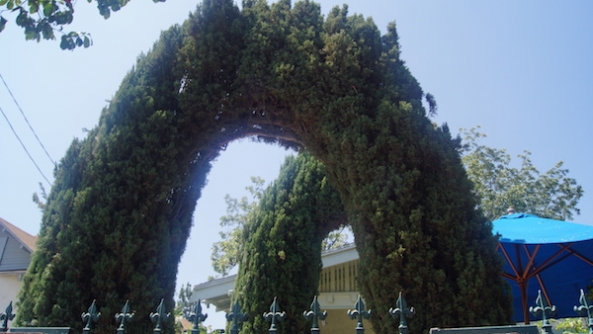 Hedges at home. By Azucena Lezo. 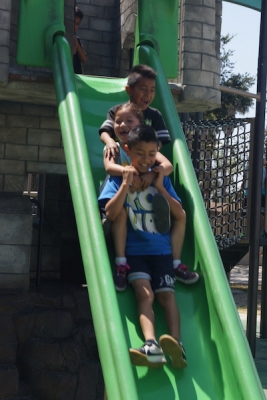 Children on a playground. By Helen Martinez. 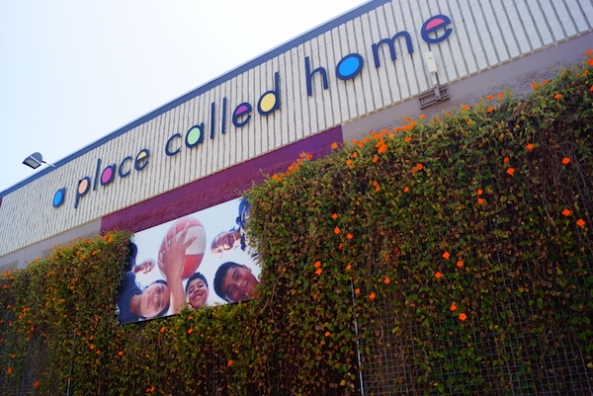 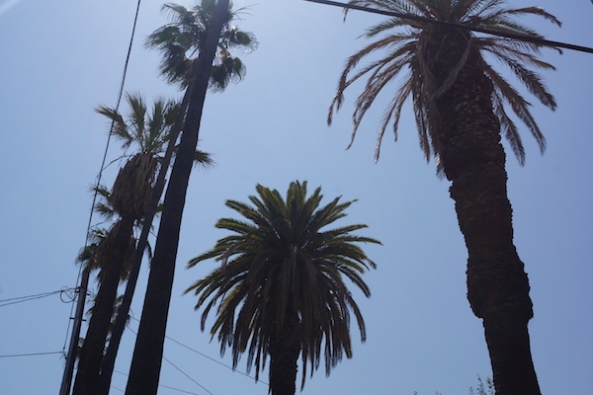 Sky and wires. By Sheila Gutierrez. 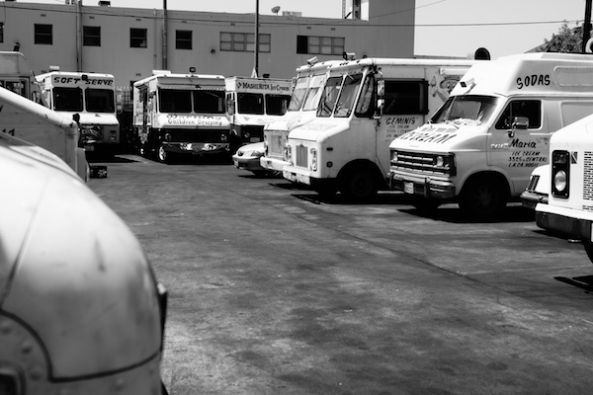 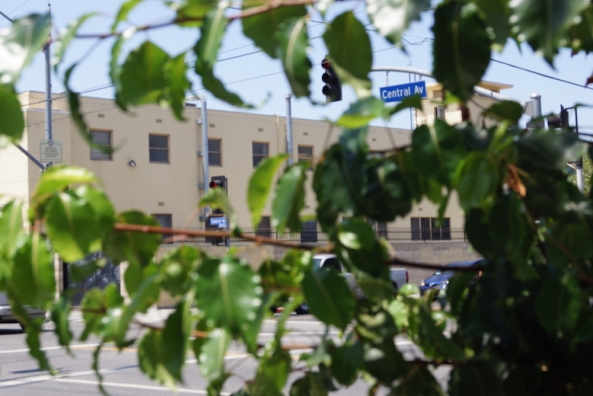 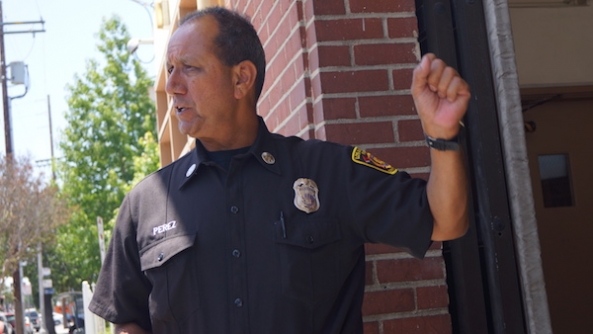 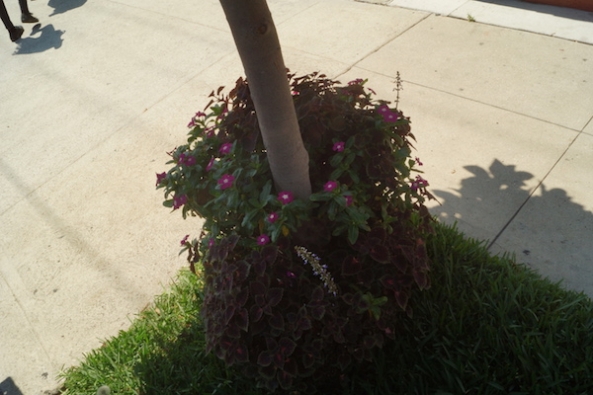 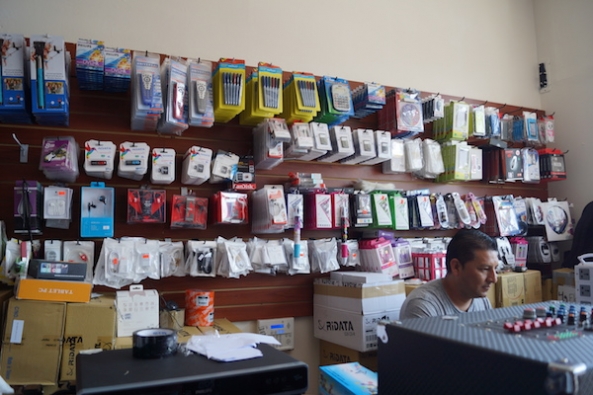 South Los Angeles, a big and diverse place of 30-some neighborhoods, used to be known as South Central. And South Central’s name, while reflecting the geography of South L.A. as both south and central in the Los Angeles basin, was taken from S. Central Avenue, one of the long, north-south corridors that shape residents’ daily lives.

The South Central corridor has long defined the larger region. It was a destination spot during the 20th century jazz heyday. Its struggles during the 1970s and ‘80s reflected struggles throughout South L.A. And today, the revival of S. Central Avenue, at the hub of this very dynamic corridor, demonstrates South L.A.’s progress and possibilities.

One of the corridor’s thriving institutions is A Place Called Home, a nonprofit that serves young members ages 8 to 21 with programs in everything from the arts to urban agriculture. Zócalo Public Square asked participants in the summer photography class to document life on the corridor.

Their images capture the improvements of buildings and businesses, and the constant traffic of an area where finding a parking space is often no easy feat. They also show a homeless population far more visible than in the past, a change attributed within the community to higher housing costs and the pushing out of homeless people from downtown, just to the north. Both trends are recounted in an essay by Vivian Bowers-Cowan, longtime owner of a dry cleaning store and retail complex on Central Avenue.

South L.A’s improvements have raised new questions for the corridor, as CVS and other larger retailers mull moving in. How can it accommodate bigger and broader businesses, without displacing smaller shops that have loyally served customers there through earlier, tougher times? The photos capture a signature Los Angeles thoroughfare, growing and adapting to a promising and challenging future.