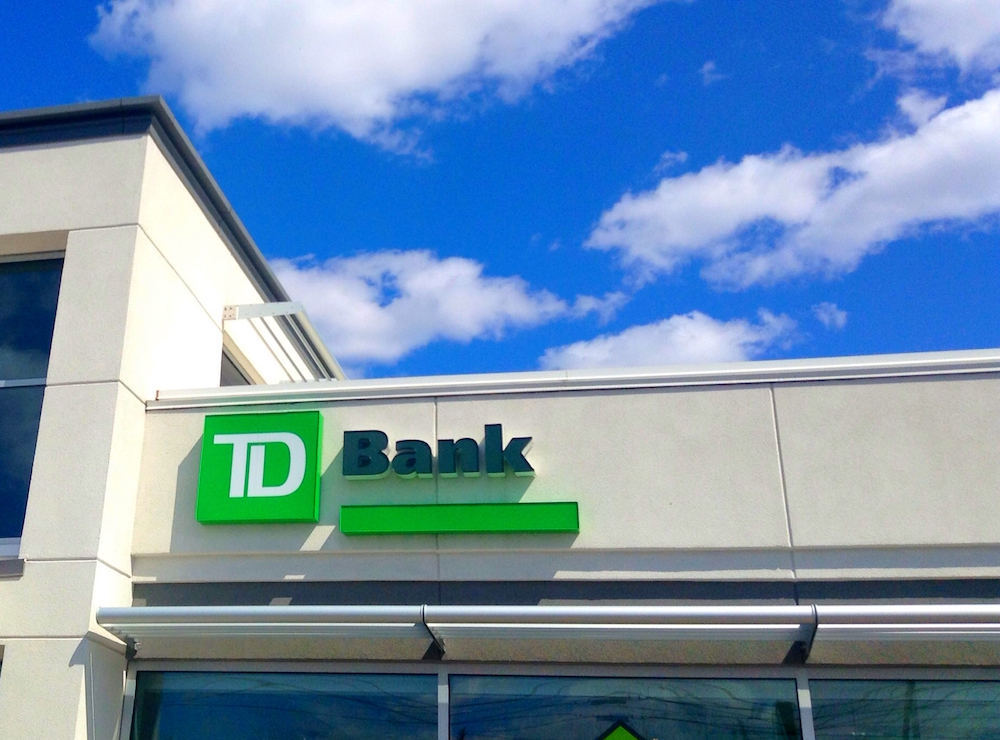 Middle market companies in the U.S., defined as companies with between $10 million and $100 million in revenues, account for 24.6 percent of all U.S. jobs and almost $6 trillion in total revenues. These 351,148 companies have been left behind by requirements that banks hold larger reserves against potential losses. This effectively penalizes banks for providing customized loans to private companies which must be retained on their books, and encourages banks to engage in activities that can be bundled up and sold to investors. Banks today will also lend to companies owned by private equity firms, because they are deemed to be less “risky” since they are under the control of professional investors, who have become huge players in buying control of middle market companies.

So when you operate a firm independently or family-owned and without a major financial sponsor such as a private equity firm, you fall under the category of “non-sponsored.” If you’re “non-sponsored,” banks won’t lend you enough to grow to seize the emerging opportunities in the economy.

The result: while large corporate behemoths like General Motors and Apple are sitting on piles of cash and still raising more with cheap debt, their suppliers and partners—smaller private companies that make car seats or manufacture iPhone accessories—don’t have financing for working capital or capital expenditures to keep up with growth.

Banks are required by regulators to hold a minimum amount of cash in reserve and they can lend the rest to borrowers. Under Basel III rules adopted by the Federal Reserve, banks are required to hold at least 8 percent of cash against the simplified measures of risk in their loan portfolios as determined by the regulations. Prior to Basel III, the minimum was 2 percent. The result? A giant chunk of money that could be going to borrowers is now sitting idle, in bank reserves. In 2011, bank reserves zoomed to $2.6 trillion, from just $55 billion in 2008, according to the Federal Reserve.

It gets worse. For loans to small and medium-sized businesses, banks must hold up to five times more in cash reserves than for rated public debt to larger companies. If a bank makes a loan to a small business, it must hold the equivalent amount of cash in reserve in case the business defaults. In contrast, if a bank provides a commercial mortgage or a large company loan, it only needs to hold 20 percent of the value it lends. That is because those loans can be packaged and sold by the bank in large bundles to the public markets, (For those of you who have read or watched The Big Short, this process is called securitization). And for the biggest banks, which account for 95 percent of the industry, Basel III requires those institutions to maintain double the ratio of cash reserves to their total potential losses.

There’s no question that the U.S. banking system is much safer than it was in 2007, but the price tag of the solutions cobbled together by the Bush and Obama administrations, Congress, and the Fed may have been more expensive than we can afford.

As a result, banks avoid unrated and highly customized middle market loans that can’t be bundled up and securitized. Instead, they now focus heavily on the syndicated loan and public bond market, where the loans range from $100 million to $1 billion. Bank lending peaked in 2000 at $500 billion in quarterly volume and remains below that level today.

In contrast, corporate bond issuance has grown from $2 trillion quarterly in 2000 to $4.5 trillion quarterly this year. Banks prefer to take lower returns from potentially risky bonds and syndicated loans because they don’t have to maintain the same level of reserves to cover potential losses. Banks can buy five times as many of these readily available bonds and syndicated loans with lower operating costs than is required to maintain a national network of loan underwriters and the required reserves.

These realities have made the local community bank an endangered creature; the number of banks in the U.S. fell from 15,000 to 5,000 over the past 30 years. The shrinking number of institutions has been driven by consolidating branch networks, community bank failures, and by the rise of non-bank finance companies specializing in consumer mortgages, once the bread-and-butter for local banks. Adding to the problem is the Dodd-Frank legislation. Named after its co-sponsors, Senator Chris Dodd and Congressman Barney Frank, the act aimed to curb the financial risk that led to the meltdown in 2008, but it has had multiple unintended consequences, among them additional costs and compliance pressures on community banks, forcing them to engage in further consolidation.

Finally, there’s the Volcker Rule, which is nested inside of Dodd-Frank. First put forth by former United States Federal Reserve Chairman Paul Volcker, the rule clamps down on banks’ ability to make speculative investments by prohibiting them from engaging in proprietary trading activity.

This rule led to the dismantling of large proprietary trading desks at major banks, which engaged in both private equity and private debt activity. That means fewer avenues of financing for mid-sized firms.

That’s why I left a career in private equity, where there is an overabundance of capital and talent chasing a handful of big ideas and too many small ones. Instead, I started a firm, Lateral Investment Management, that addresses the growth capital needs of growing and independent companies that have no private equity sponsor.

The company is built on the belief that there is a huge opportunity to partner with great owner-operated private companies that want to stay independent. Opportunities abound for growth amid upheaval in the healthcare industry, the rebirth of domestically oriented manufacturing firms, and pressing needs for infrastructure upgrades. For investors, non-bank lending to the most successful middle market companies may be the most compelling investment opportunity available today.

While the stock market continues at all time highs, the U.S. economy sputters along and struggles from the bottom up. There’s no question that the U.S. banking system is much safer than it was in 2007, but the price tag of the solutions cobbled together by the Bush and Obama administrations, Congress, and the Fed may have been more expensive than we can afford. The American ideal of the successful and thriving independent proprietor business—which has traditionally been an important engine of growth for the U.S. economy—is at risk.