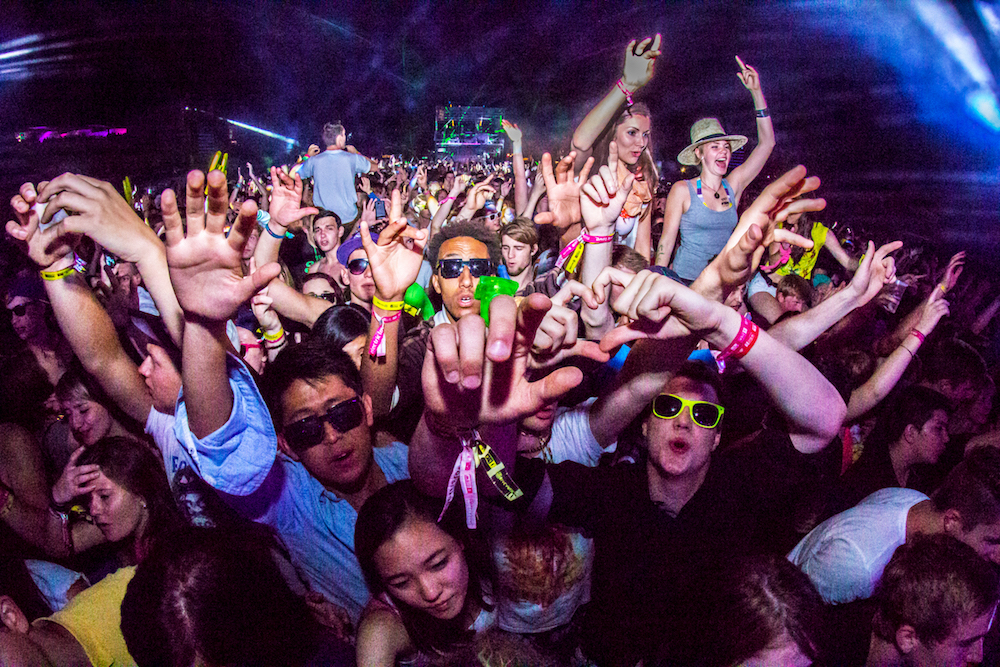 When the music comes on at a rave, a synergetic feeling of mass escape and euphoria runs through the crowd. But this unparalleled collective high has come at a cost.

In July, three people were found dead at the Hard Summer Music Festival near Los Angeles. During the two-day festival, which drew a record 147,000 attendees, an additional six people were hospitalized. Prior to these deaths, the Los Angeles Times counted 26 rave-related fatalities in the American Southwest since 2006. That doesn’t include non-fatal overdoses, a number which could easily reach triple digits if tallied across the country.

The reaction by lawmakers in cities like Los Angeles has been to clamp down on the events themselves, either banning them entirely or demanding strict control over the crowds. Promoters have instituted stricter security policies, while contending that at such large-scale events, drug use is inevitable. But the recent deaths suggest that these “solutions” haven’t solved anything.

Even though this latest tragedy is fresh, the problem is so familiar—and so unchanged—that a Los Angeles Times write-up of the Hard Summer deaths didn’t even bother to find a new doctor to talk to. They just recycled a quote from last year, in which a doctor frets that “there’s something about these events that leads to this rampant drug abuse,” but is unable to put his finger on why.

I’ve been going to raves for six years, and I don’t find the current approach to addressing the problem convincing. What I am convinced of is that it’s possible to have raves without any deaths at all.

Why has it been so hard to “fix” raves? Because we have not accurately identified the problem, which to my mind does not stem from kids disregarding their own lives, but rather from the fact that they never learned how to handle the spectacular, seductive freedom offered by raves. 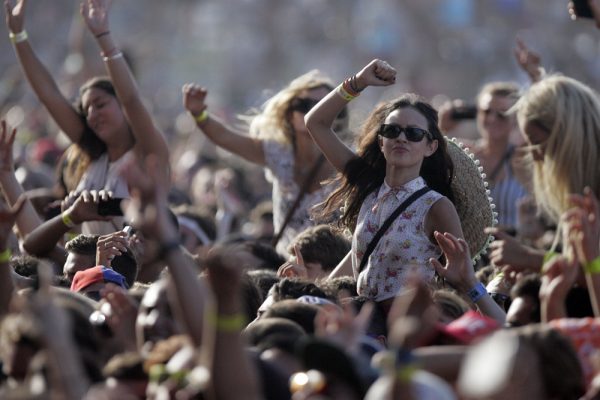 The way I see it, the danger presented at raves stems from the fact that more than a few attendees are the products of our culture of over-protective parents. These ravers grew up highly supervised without the chance to be left to their own devices. Add to that the subtly influencing hand of teenage hormones and it’s almost surprising that there aren’t more tragedies.

Our society has become increasingly afraid of letting children run wild, and young kids today don’t have the same opportunities as previous generations to venture out into the world on their own, to learn how to handle the small freedoms of youth, to take risks, make mistakes, and learn from them. Instead, children are funneled from an early age into a myriad of adult-monitored activities such as team sports, school dances, and summer camps.

As teenagers, these hothouse kids begin to break out of their confinement. Raves are the perfect venue for youthful experimentation. Even the word “rave” sounds new and different from the “concerts” or “shows” of which adults hold fond memories.

Rave culture has always celebrated the illicit. The very definition of the word “rave,” meaning “to talk wildly or incoherently, as if one were delirious or insane” conjures intoxication. The first raves were born as a mutation of 1970s and ‘80s discotheques, the distinction being that raves were held in basements, lofts, and abandoned warehouses, rather than established venues. These parties often lasted for upwards of 10 straight hours, and people could bring in their own substances hassle free.

At raves, kids are given a shot at unmonitored social interaction, and the chance to finally partake in all sorts of risk-taking away from hovering parents. Unfortunately, these are not the baby-step risks of younger years. And without past lessons to guide them, it’s easy for bad choices to escalate without anyone realizing.

The question of rave safety is not a narrow one. In the past few years, the American electronic dance music (or EDM) scene has exploded, with longer, multi-day festival events routinely pulling in crowds of over 100,000 people. EDM has penetrated the heart of the musical world; it has its own category at the Grammys, and heavily influences the sound of contemporary pop music.

When I got into raving in 2010, I had always felt like a social outcast, but raves connected me with a group of likeminded people who I would never have met otherwise. It wasn’t long before I started going out more, getting into trouble with my parents, and having more fun than ever before.

Regardless of what the law says, the youth will continue to party on. The best thing we can do is to ensure the spaces they party in are as safe and nurturing as possible.

Since then, the rave scene has become firmly cemented in the realm of popular culture. But that didn’t mean the end of drugs or danger. Even as security checks have gotten stricter, drugs have been present at every rave I’ve ever been to. And security checks haven’t prevented deaths.

The good news is that thoughtful alternative approaches have emerged. Some raves are starting to protect their attendees, often by bringing together people who understand how raves work and getting them to work together in the crowds.

The Bunk Police, a group now a few years old, built a strategy on the insight that most overdoes happen after kids at raves take mystery drugs they bought from strangers. Many of these drugs are actually harmful chemicals masquerading as popular club drugs.

The Bunk Police show up at events armed with tests kits that can tell whether a bag of powder is real MDMA, or one of the countless synthetic chemicals that have flooded the rave scene since the popularization of online drug dealing websites, such as the fabled “bath salts” scare of years past. Since their existence acknowledges the presence of drug use, festivals have tried to ban groups like The Bunk Police. Despite this, members hop fences, bribe security guards and risk jail time so that they can keep other people safe.

At Steez Promo’s Moonrise Festival in Baltimore, Maryland, volunteers make sure attendees stay safe while they’re partying. They check on people who look sick or zoned out, and hand out gum, water, and fruit. The best thing about the volunteers is that they’re also ravers, and can be considerably less intimidating than the security staff. In the event of an emergency, a volunteer can help you feel better, whereas a security guard might just detain you. When things get too rough for volunteers, Moonrise is also equipped with two medical tents near high traffic areas, staffed by a team of emergency medical technicians.

While unsupervised spaces like raves inevitably invite dangerous activity, they also provide a place for youths to grow, experiment, and flourish, free to make mistakes away from the judging eyes of adult society. Regardless of what the law says, the youth will continue to party on. The best thing we can do is to ensure the spaces they party in are as safe and nurturing as possible.