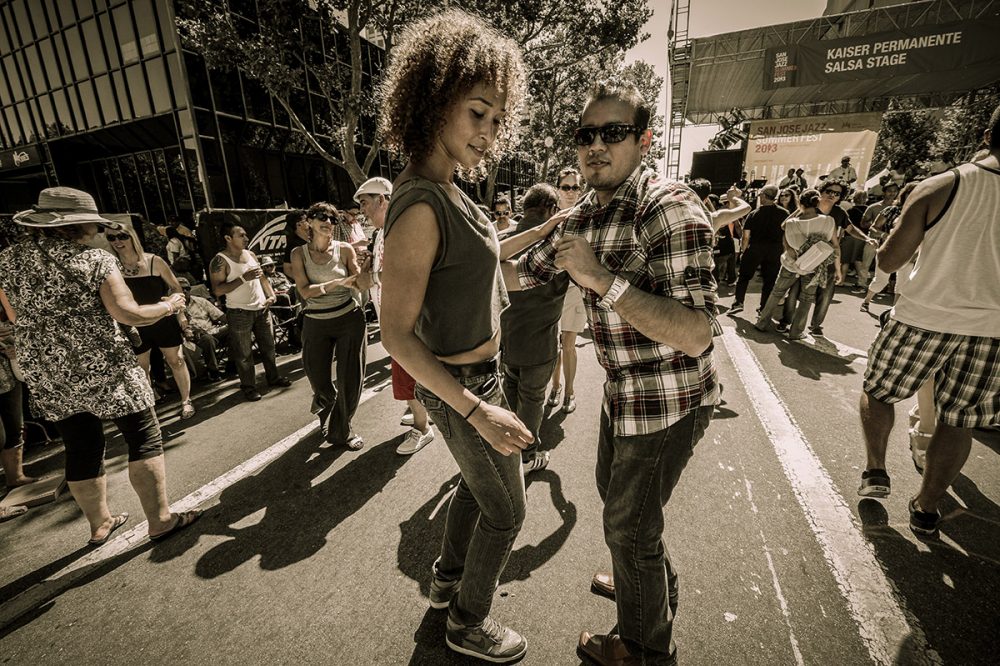 San Jose is the tenth largest city by population in the country, but its downtown became sleepy after retail moved to the malls in the 1970s. In 1991, a group of community members decided to help bring some life to the downtown.

We formed a board and thought that we would run a jazz festival. The city encouraged us to use the newly-minted convention center. From this vague wish, a good idea and an even better music festival, now in its 26th year, was born.

Our group was completely grassroots, but …

You heard it here first: The next bubble to burst in California, perhaps even before Silicon Valley and real estate, just might be the festival bubble.

When the music comes on at a rave, a synergetic feeling of mass escape and euphoria runs through the crowd. But this unparalleled collective high has come at a cost. …