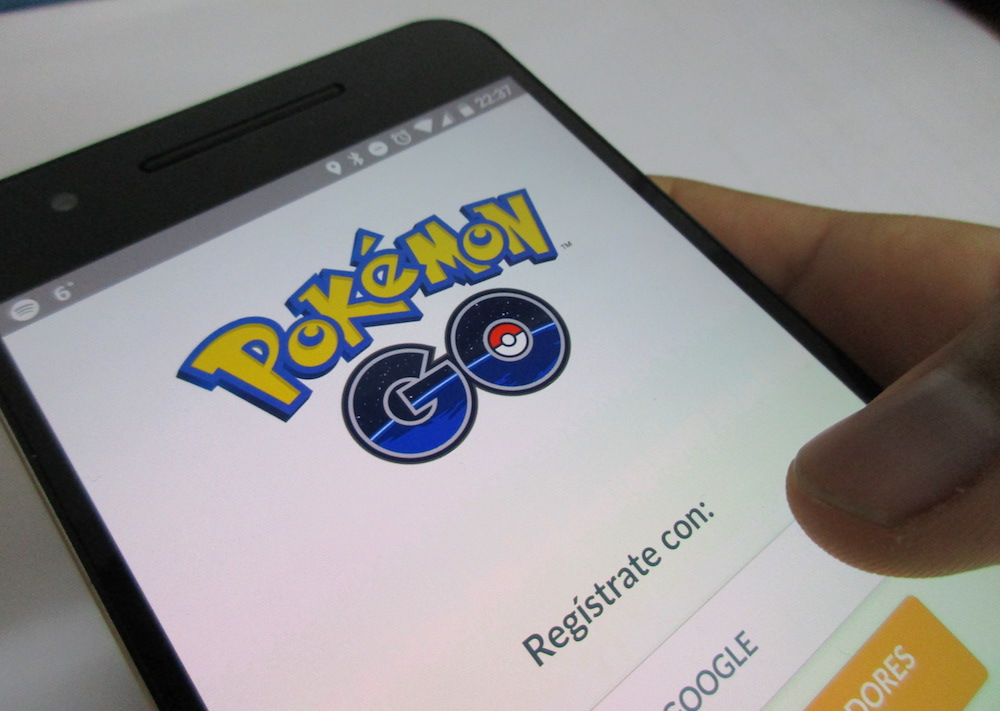 The sensation that is Pokemon Go has gotten millions of players off the couch and into their neighborhoods. The game’s artful use of augmented reality (AR) has demonstrated perhaps more than ever before how digital technologies can powerfully enhance social interaction—not just drive us apart.

Pokemon Go also should put to rest the stereotypical image of the “gamer” as glazed-over teenage boy, solitary and antisocial, blasting away in a first-person shooter game in his darkened bedroom.

For some time, the game industry has recognized that the average video game player is nothing like that stereotype. In 2016, the average U.S. player is 35 years old, and 41 percent of gamers are female. Over half of the “most frequent gamers” report in surveys that they play games with others and use games to stay connected with their friends and spend time with family. These days a gamer is as likely to be a professional woman keeping up with college buddies by playing Words with Friends, or a family playing Pokemon Go together out in their neighborhood, as a teenage boy in his bedroom.

So exactly how do games encourage human connection? Expertly designed games invite us to act in ways that otherwise might make us feel self-conscious or awkward. The experience can lead us to bond with others in unexpected ways. When we play games, we step willingly into an alternate space, a magic circle in which we become more open to trying out new experiences. After all, it’s only a game.

This summer, I’ve been playing Pokemon Go with my daughter, and hearing from people who are doing the same. More than 40 percent of adults who have downloaded the game are over 25, and one in three is a woman.

The game has a simple premise. Players need to find and collect creatures, then skill them up over time to compete with other creatures. Players use a simple map interface on their smartphones to hunt for creatures. The game takes advantage of magical seeming AR technology to show creatures layered onto reality. When you look into your phone and spot a Pokemon, you see it as if it’s sitting right in front of you—on your desk, in a tree, at a local landmark. To gather a lot of the creatures, you need to go find Pokestops (places where many creatures can be found—often public sites of interest, like monuments) out in the world. You can’t play well by just sitting in your own home. You’re forced to get out, often to points of interest in your community. Thus, when people download the game, they quickly find themselves exploring their neighborhoods, learning about their environment, and noticing things they may not have observed before.

These days a gamer is as likely to be a professional woman keeping up with college buddies by playing Words with Friends, or a family playing Pokemon Go together out in their neighborhood, as a teenage boy in his bedroom.

Players can recognize each other easily. They cluster near known Pokestops with their phones out. Because all nearby players can capture the same creature at a particular spot, players have incentive to help each other find creatures together, sharing the reward. As one New Yorker said, “I can honestly say I interacted with more total strangers today than I think I ever have before in New York City. On a day when it was easy to walk outside and feel so divided with the world, I felt even more connected to it.”

Contributing to the connection between players is a phenomenon called physical synchrony. Walking toward the same locations, then trying to capture creatures in the same ways, means players move in similar ways at the same time. Research has demonstrated that synchronous movement can enhance trust between people. Game designers have been exploring the power of moving together for quite some time. In my lab, we create games (like the award-winning Yamove!) that get people dancing and moving together.

Augmented reality technology isn’t required to get people moving together in play and camaraderie. Scholars have long recognized the power of traditional, non-digital games to encourage and enable this sort of positive human connection. Bernie DeKoven, author of The Well-Played Game and a longtime “fun theorist,” has an extensive list of “OtherGames” expressly designed to create deep social fun that don’t require computers at all. For example, in the Lap Game, players form a circle, turn and face one way, grasp one another’s hips, then slowly sit so that each rests on the knees of the person behind them. The game literally brings people off balance, requiring mutual action and trust, and creating a powerful, shared, fun experience.

Well-crafted multiplayer games, whether digital or not, can create the same sorts of positive feelings and connection that you might recognize from playing sports, or from an impromptu adventure, such as helping someone stuck in a snowstorm get their car moving again.

As a games and technology researcher, I believe techniques like AR can heighten the kinds of playful shared experiences that we already seek out in everyday life and in non-digital games and sports. The tremendous popularity of Pokemon Go has opened a vibrant possibility space for game designers, who are now more likely to get funding and support to create experiences that let us play together.