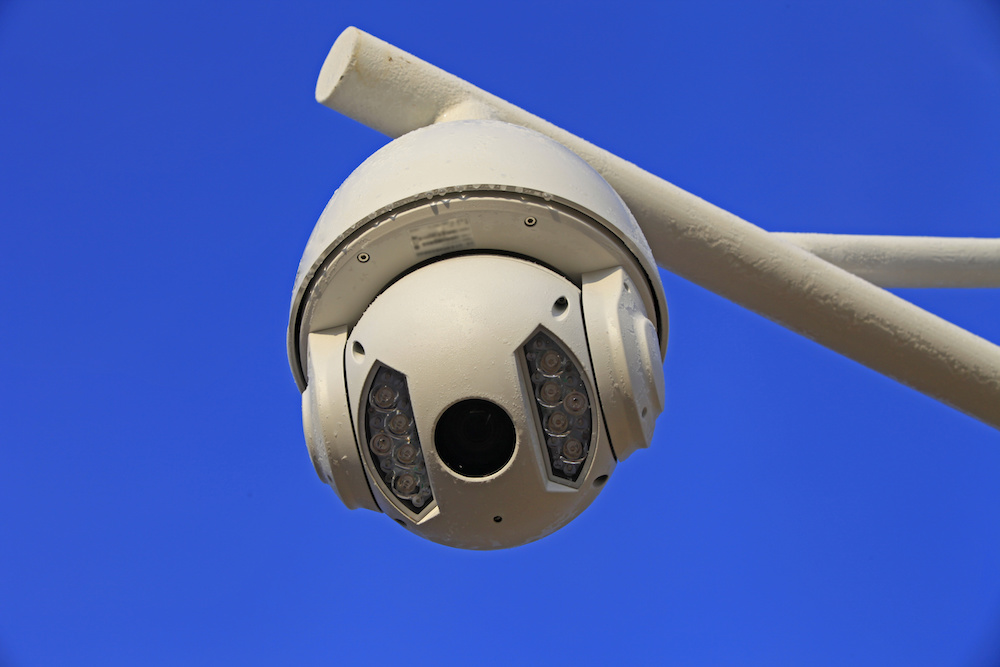 Do you ever get paranoid about a creep hacking your computer webcam? Or being monitored by some government agency, foreign or domestic? Having someone take a surreptitious photo of you in the locker room? Face it, there are a host of things that many of us are paranoid about these days.

I bet having your picture taken by someone with a bulky film camera is not on your list. Yet it might have been, if you lived 100 years ago. For back then “Kodak Fiends” prowled the land and—hold onto your bonnets and bowlers—took pictures of us without our awareness or permission! At the time this was considered a major intrusion into one’s privacy, so much so that they even tried to write laws to prevent such violations.

It may seem strange that merely having your picture taken in public—and we aren’t talking about anything so salacious as upskirt photos—could evoke such psychological distress and paranoia. But is it really that puzzling? How do you feel if someone hacks into your email or social media accounts? It evokes the same unsettling sense of intrusion as Kodak Fiends did a century ago. Perhaps in the near-distant future hacking could become so commonplace that being hacked is just taken for granted, and 100 years from now readers of this column will be mildly amused at our naiveté.

We tend to throw the word “paranoid” around rather loosely, like we do the term “depressed.” Just to be clear, paranoia is a clinical (pathological) condition characterized by excessive undue suspiciousness and the belief in the mal-intent of others. So when you receive an offer from a complete stranger somewhere in Africa who wants to share with you the $350 million they just inherited, and you are suspicious of the offer, you are not paranoid. Just as there is a difference between being “suspicious” and being “paranoid,” so too is there a difference between being “just paranoid” and having “paranoid delusions.” Delusions are those beliefs that we generally feel are improbable or highly fantastic. But the line between reality and delusion can be thin indeed.

Take, for example, Raul Murillo Diaz. According to police, he was fed up with Google’s surveillance and decided to fight back—allegedly by shooting out a window of the company’s building and torching one of the Google camera cars. Ads popped up that seemed to know exactly which websites he had just visited. Ironically, Google denied he was the subject of surveillance, yet it had video footage of his SUV. Don’t those activities constitute surveillance? If you believe that some person(s), government, or other organization is watching you, monitoring you, and digging into your personal life and they actually are, then are you paranoid?

Interestingly, each generations’ paranoid fears appear to be coming true. The fear that Kodak Fiends would steal our privacy has become a reality. There are few places you can go these days without being photographed or caught on security camera. The fear of being watched from on high has also become true, as has the fear that computer chips would be implanted in our brains.

If you believe that some person(s), government, or other organization is watching you, monitoring you, and digging into your personal life and they actually are, then are you paranoid?

Over the years I’ve had the opportunity to review records of mentally ill patients from different eras. Almost every new scientific discovery or technological advancement has become the stuff of paranoia. The discovery of gasses in the late 18th century became the paranoid delusion of one James Tilly Matthews, who believed that “pneumaticians” operated an air loom beneath the streets of London, influencing those above.

Dirigibles evoked that feeling of being spied on from above, which is exactly what they were doing, only occasionally lobbing an explosive devise of some sort. Blimps were quickly replaced by airplanes, and then jets as paranoid individuals continued to look skyward to see their tormentors. Then satellites were launched. Now paranoid individuals could no longer see their surveillers, but they knew that they were up there, silently spying on them from the recesses of space.

Although it is unlikely that many individuals went through the expense of buying an aircraft to spy on others, the same can’t be said for inexpensive drones. Now you can spy on just about anybody with what amounts to a toy. As the saying goes, even paranoids have enemies (and those enemies probably have drones).

Similarly, the discovery of X-rays led paranoids to fear that others could see through them, which was of course quite literally true. The telegraph gave way to telephones, which stepped aside for cellphones. Each factored into the paranoid’s suspicions. And then there is the now venerable computer chip. Paranoid individuals have long fretted that such chips could be implanted in their brains in order to control them. Ironically, biomedical research is making great strides today in doing just that in order to help a broken brain function adequately.

And then there are “targeted individuals,” aka TIs. As the New York Times recently documented, these folks, and there appears to be quite a number of them, believe that they are being stalked by gangs and monitored electronically, often using satellites. They have created a platform to share their plight, but ironically, that platform is electronic. A Google search—which was probably monitored—for “targeted individuals” reveals numerous websites where TIs from around the world post testimonials, support, videos, and advice. At the same time they are warned that just about anyone can be a “handler” (the surveiller or stalker) engaged in electronic stalking and mind control, which they abbreviate to ESMC. If you believe yourself the victim of ESMC, you can buy devices designed to block all sorts of malicious attacks including “psychotronic” attacks. (Sorry folks, couldn’t find a good definition for this one in all of my psychology textbooks and journals. Your imagination will have to suffice). But even TIs are encouraged not to be suspicious of everyone lest psychiatrists label them as paranoid.

So what paranoid horrors lay ahead? Well, self-driving cars are becoming a reality. While I may not have to worry whether the person driving toward me is drunk, now I do have to worry—or be suspicious about—whether that car is going to be hijacked (or perhaps a better term would be hihacked) and driven right at me. The TIs may fear that their cars will be remotely operated by their stalkers. Whatever the new technology, it will become the preoccupation of a new generation of paranoid individuals—and they just might be on to something.