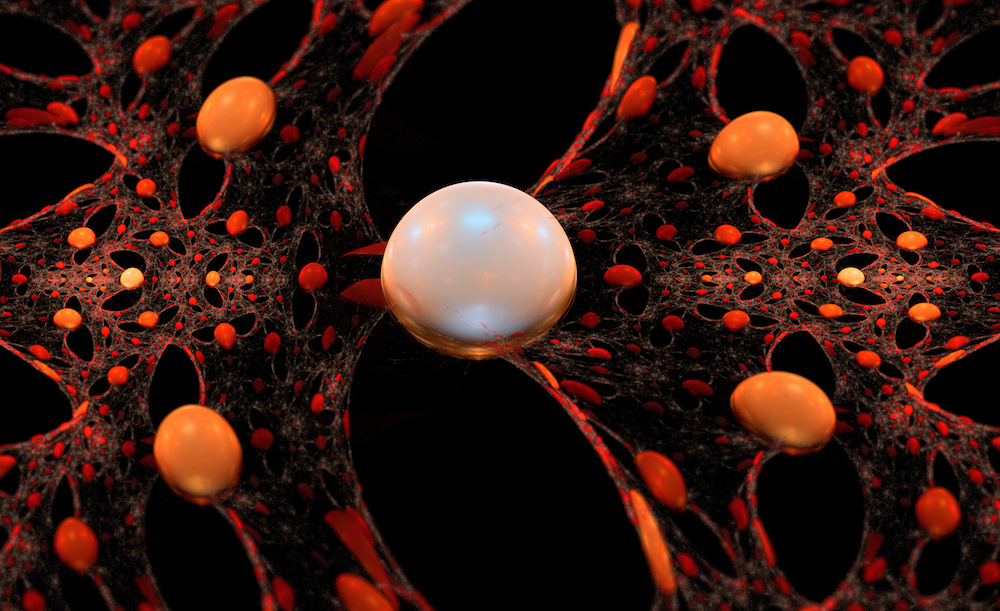 How do you regulate something you cannot define? It’s a dilemma that policymakers around the world are struggling with as they try to enact regulations for nanomaterials—that loosely defined group of very small particles with very large implications and applications for everything from self-cleaning windows and mirrors, to better renewable energy materials, to more precise and effective cancer treatments. Yet, the same properties of nanomaterials that enable these beneficial applications, including small size and increased reactivity, may also make these same materials more dangerous inside our bodies or in the environment.

But to enact and enforce rules on this miniscule scale, regulators first need to come up with a definition of nanomaterials that is both legally precise and scientifically sound. And, as nano expert Andrew Maynard put it in Nature in 2011, “a sensible definition has proved hard, if not impossible, to arrive at.”

Consider two recent attempts. Exhibit A is the definition of nanotechnology adopted by the European Union. After much deliberation and struggle, in 2011 the European Commission, which aimed to adopt a “science-based” definition, came up with the following:

A natural, incidental, or manufactured material containing particles, in an unbound state or as an aggregate or as an agglomerate and where, for 50 percent or more of the particles in the number size distribution, one or more external dimensions is in the size range 1 nm [nanometer] – 100 nm. In specific cases and where warranted by concerns for the environment, health, safety or competitiveness the number size distribution threshold of 50 percent may be replaced by a threshold between 1 and 50 percent.

Exhibit B is the U.S. Environmental Protection Agency’s proposed definition of nanomaterials. The regulatory body is scheduled to finalize rules this fall requiring companies that produce or handle nanomaterials to report certain information about such substances to the agency:

See the differences? The EPA definition only includes manufactured nanomaterials, but the EU definition includes manufactured, natural, and incidental ones. On the other hand, the EPA defines materials by size (1-100 nm) and requires that they exhibit some novel property (like catalytic activity, chemical reactivity, or electric conductivity), while the EU just looks at size. And it goes on with differences in composition requirements, aggregate thresholds, and other characteristics.

These are just two of more than two dozen regulatory definitions of nanotechnology, all differing in important ways—size limits, dimensions (do we regulate in 1D, 2D, or 3D?), properties, etc. These differences can have major practical significance—for example, some commercially important materials (e.g., graphite sheets) may be nano-sized in one or two dimensions but not three. The conflicting definitions create confusion and inefficiencies for consumers, companies, and researchers when some substances are defined as nanomaterials under certain programs or nations but not others.

But there’s an even bigger problem than the jumble of terms: None of the definitions are actually workable. Nanotechnology encompasses a very broad range of materials, products, and applications that involve unique properties at small sizes. There is no magical size cut-off that applies across all of the various types of nanomaterials. For example, many nanomaterials exhibit unique nano properties only at sizes below 30 nm, while other materials exhibit unique properties in particles above 100 nm. Thus, it makes no scientific sense to say that a particle of a given type is nanotechnology if it is 95 nm in diameter but not if it is 105 nm.

Similarly, there is no magic composition cut-off that easily establishes that a product should be considered “nano.” Is it when more than half of the material is in the specified size range? 100 percent of material? 10 percent? 1 percent? “Trace amounts”? And if we set such an arbitrary limit, won’t it cause enormous confusion and compliance problems when the make-up of materials differs based on slight production variations, natural environmental fluctuations, or companies who manipulate products to be just under the set threshold? And how will we even test this? Measuring the percentage of particles in a product that are between 1-100 nm in size is a very expensive and complex undertaking, and currently technically infeasible for many materials.

In the absence of a legally precise definition of nanotechnology, and given that all products include some nano-sized particles, current efforts to enact nano-specific regulations may be misdirected.

Beyond that, many materials that happen to fall in the size and composition range laid out by these regulatory definitions don’t exhibit characteristic properties of nanomaterials that raise red flags of potential hazard. For example, gold nanoparticles less than 3 nm exhibit strong catalytic activity for certain reactions, whereas larger gold particles are inert. Only the former are likely to be potentially dangerous. Because of this, most scientists recommend that regulatory definitions include requirements related to both size and potential significance. Otherwise, they risk being ridiculously over-inclusive. Take, for example, the definition put forward by the EPA. Although it does include a caveat about regulated nanomaterials needing “novel characteristics,” it doesn’t actually lay out criteria of what constitutes “novel.” Does a different color at the nanoscale count? What about increased electrical conductivity? With these kinds of ambiguities, the reporting requirements the EPA is pushing become impossible to enforce.

So what are policymakers to do when they can’t even properly define what they’re trying to regulate? Some experts advocate developing even more detailed criteria that encompass concerns, but there remains the question of whether the standards will be administratively feasible to test. Others suggest defining and regulating only specific nanostructures—such as commercially important and well-characterized nanomaterials such as carbon nanotubes and quantum dots—rather than trying to devise a catchall definition. But then regulators risk falling behind in a fast-paced industry in which new forms and structures of nanomaterials are constantly being developed, sticking to substances that have been around longer at the danger of missing the new ones we need to be most concerned about.

Perhaps the most feasible approach is to forget about developing nano-specific regulations altogether, and instead put in place regulatory programs that consistently screen all new materials for safety, whether or not they meet an arbitrary definition of “nanomaterials.” The European REACH program and the recently revised U.S. Toxic Substances Control Act have both made moves in this direction, and may save us from such futile definitions. In the absence of a legally precise definition of nanotechnology, and given that all products include some nano-sized particles, current efforts to enact nano-specific regulations may be misdirected. We might be better off devoting scarce regulatory resources to improving regulatory assessment of all materials, whether they contain a little nano or a lot of nano.